Adam Schlicht has dreams of growing the port through international marketing. 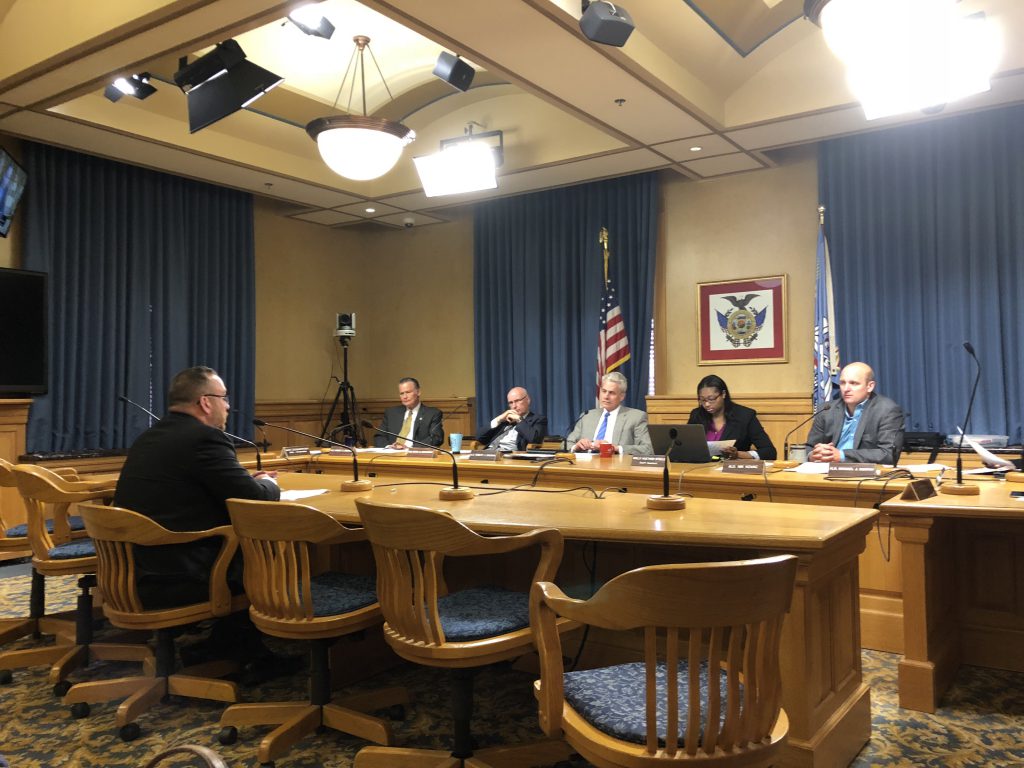 Members of the Common Council have given initial approval to the appointment of Adam Schlicht to lead the city’s port.

Schlicht was nominated to head Port Milwaukee by Mayor Tom Barrett on May 30th. For the past ten years Schlicht, who grew up in the Milwaukee area, has worked for the U.S. Department of Transportation. His two most recent positions within the department have included working on the management and operations of the Saint Lawrence Seaway Development Administration.

The nominee appeared before the Common Council’s Public Works Committee Wednesday morning and laid out a vision for the port that included growing operations through international marketing and pushing port employees to think outside the box.

His appointment drew enthusiastic support from Alderman Mark Borkowski, who serves on the Board of Harbor Commissioners. 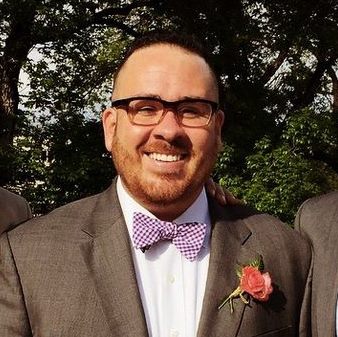 “I have been critical of some of the Mayor’s appointments because I thought we could do better. In hearing Mr. Schlicht’s testimony, this is an outstanding choice,” stated the southwest side alderman. “We have a gem in the Port of Milwaukee that with Mr. Schlicht’s background we can maximize the potential over there. These are revenues we should have. I hate the word exploit, but we need to exploit the Port of Milwaukee to its greatest benefit.”

Alderman Nik Kovac asked Schlicht about his stance on port tenants transporting oil, something that has drawn increased attention from advocacy groups in recent years. Schlicht responded that “maritime transportation is the safest mode of transportation we have for many cargos, including bulk liquid.” Kovac pushed back, stating that oil spills in the Great Lakes could be devastating and Schlicht responded: “preserving the health of our Great Lakes is a critical priority. That is something I will carry with me every day as port director.”

The appointee would not commit to blocking any oil shipments from the port, stating that “in order for ports to succeed, commodity diversification is important.” He added that his former boss would regard him as an “overly enthusiastic emailer” and promised to be in active communication on the matter.

Borkowski suggested Schlicht examine ways the port could draw business from the construction of Foxconn. “We’re talking about $10 billion, why shouldn’t the port of Milwaukee exploit that?” asked Borkowski before adding “it’s going to happen, so why not take advantage?”

Ald. Michael Murphy asked about the effects of the new steel tariffs from Canada as a result of President Donald Trump having started an economic war with the country’s great enemies Mexico and Canada. Jokes aside, Schlicht said that monitoring commodity pricing changes is something the port must always do and that diversification and international marketing would help offset any changes.

Committee chair Robert Bauman expressed his frustration with the lack of vision for the potential of the port’s land. “You could put 3,000 people out there on Jones Island in high rise condos and probably a hell of a lot more tax revenue,” opined the downtown and near west side council member. “While it is quote, ‘a profit center,’ it doesn’t generate a lot of profit.” The port returns a small operating surplus to the city nearly every year.

“We basically have salaried employees doing sales and marketing, that’s not a model that works in the private sector… They get that same salary whether they close one deal or 200 deals,” said Bauman. The alderman no longer serves on the harbor commission, stating “what I saw as a great strategic asset was basically being squandered.” Murphy estimated that 80 percent of the port’s revenue comes from simply leasing the land they own.

Alderman Kovac interjected: “it’s not just about our money. It’s about the infrastructure supporting other businesses.”Schlicht said a study would be released by the federal government in the coming months that examines the role ports play in creating regional economic growth. “This study is a comprehensive analysis of why shipping on the Great Lakes provides economic benefits to all of the Midwest states as well as the Canadian provinces that are on the Great Lakes,” said Schlicht.

A recently released Harbor District water and land use plan envisions dramatic redevelopment of much of the land near the port, including new streets and parks as well as private development.

Schlicht has a Bachelor of Science degree from UW-Madison in political science and a Master of Public Administration degree from American University. He will relocate to Milwaukee from Cleveland for the post.

The vacancy at the top of the port was created by the April retirement of Barrett’s long-time Chief of Staff Patrick Curley. Port Director Paul Vornholt was appointed to take Curley’s role, having served in leadership roles at the port since 2012. Vornholt previously worked for city’s Intergovernmental Relations Division and worked on the mayor’s 2012 gubernatorial run.

The committee unanimously endorsed Schlicht’s appointment. The appointment confirmation will go before the full Common Council on June 20th.

For more on the ships and types of cargo that utilize the port, see our article from April detailing the opening of the international shipping season.