Issue is critical to small businesses, who create most new jobs in the state. 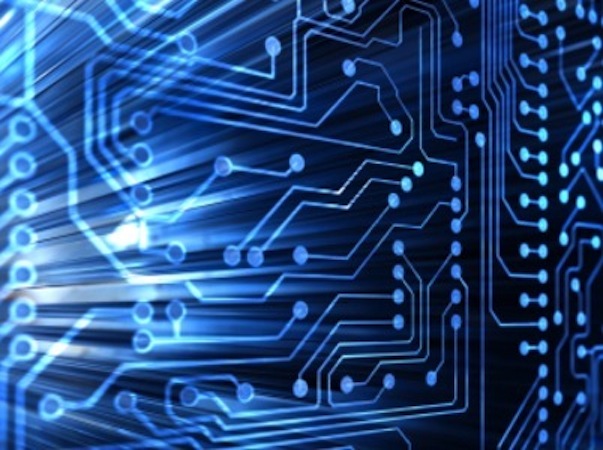 Next week, Democrats in Congress intend to force a vote on restoring Net Neutrality rules following the repeal by the Federal Communications Commissions (FCC) late last year. Senate Democrats have said they have 50 votes in favor of a repeal of the FCC ruling, which has yet to take effect, and small businesses around the country are working overtime to beg their Republican Senators for support. Without the guarantee of a fair Internet, small businesses have said they know big corporations will cut deals to push them out of the online market.

Nearly three times more jobs were created in small businesses in 2014 alone than we expect from Foxconn in total.

The key to growing economic development in hard to reach Wisconsin rural communities is fair access to the Internet. We can run all of the broadband we budgeted (which is still not enough) but without fair access to the Internet, preference will go to urban areas and big companies. According to WMC, in the rural regions of the state, small business employment represents anywhere from 77 percent to 100 percent of the total employment in a county.

My bill with Representative Anderson says the State of Wisconsin will not partner with an Internet provider that uses unfair practices. Our power as a state is limited, we cannot do much without support from the Federal government for Net Neutrality, but we can say Broadband Internet Service Providers that contract with the State of Wisconsin will have to abide by Net Neutrality rules.

Democrats in Wisconsin have been fighting for better access to broadband and the Internet for over the last decade – even when Governor Walker sent back Wisconsin’s share of Federal money to expand rural broadband.  Net Neutrality is essential for our rural communities. If Internet companies can pick winners and losers, than once again the big cities and economic hubs will get the better deal and the better service. That is unfair.

Call your US Senators and Representatives today and ask them to support an overturn of the FCC Net Neutrality repeal. For more information on Net Neutrality contact my office at 608-266-6670 or 888-549-0027 or sen.erpenbach@legis.wi.gov