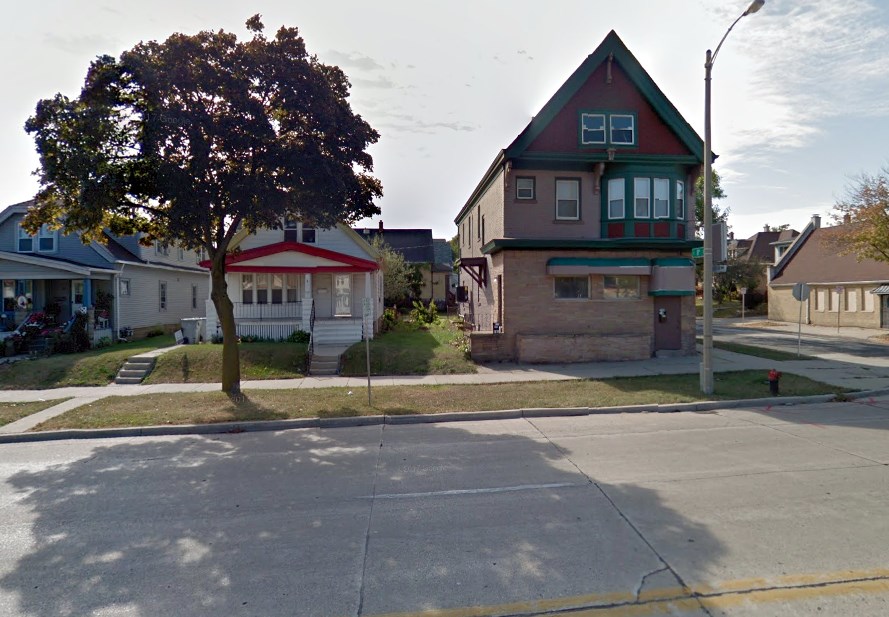 Some Bay View residents are disgruntled with the opening of a new bar just outside the neighborhood.

El Relajo Night Club is located at 733 W. Oklahoma Ave., in the Polonia neighborhood, but just a few blocks west of Bay View. The club is co-owned by Elias and Jose Vidrio, who are operating the business under El Relajo LLC. According to a liquor license filed with a city, the owners have experience in the industry through a previously family run business. The bar will apparently not serve any food, listing 100 percent of its expected sales as coming from alcohol. El Relajo will also have a security guard on site, and lists the guard’s duties as “pat down/safety/crowd control.” The bar has room for 76 customers, and has listed types of entertainment as jukebox, pool tables, one arcade game and possible dancing among patrons. A video posted on El Relajo’s facebook page also shows a patron singing karaoke. The application states that no promoters or sound amplification will be used for entertainment.

The exact style of the bar’s entertainment has some neighbors concerned.

According to posts on the Bay View Town Hall Facebook page, some residents are worried about how the business might impact the neighborhood. After an original post asking for more information and how area neighbors could express their concerns, the page was flooded with a variety of comments.

“We are NOT happy about this in the least bit!” one comment reads. “The last bar was nothing but trouble at the end. We wont put up with any [expletive] from this one,” the same user wrote.

Not everyone on the page seemed bothered by El Relajo’s opening.

“You mean a place that has always been a bar is opening as a bar?” said one user. “How dare the new owners casually open a chill club without addressing the serious concerns that no one brought to their attention.”

“There have been situations where patrons and friends of bars have testified in support of a license that people in the immediate neighborhood were opposed,” he said.

Zielinski went on to emphasize his efforts to rein in problematic businesses in the area, noting that two strip clubs and 10 other bars in the district have been shut down in his tenure. He also addressed the fact that El Relajo has already been ticketed for having an unlicensed DJ:

Zielinski said that El Relajo only has licensing to operate as a tavern, and is not permitted to have live music, DJs, dancing or dancing by performers. His claims are supported by El Relajo’s original business plans, which lists an occupancy permit and a class B tavern license as the only businesses and licenses on the premise.

Still, Zielinski did not address the fact that the bar itself is called El Relajo Night Club (at least on its Facebook page). El Relajo was also issued a Public Entertainment Premise License on April 3, 2018. According to the City of Milwaukee’s website, a Public Entertainment Premise License covers “any entertainment operated commercially for gain by membership, season ticket, invitation or other system open or offered to the public generally,” including “dances, shows, and exhibitions provided for a fee including plays, skits, musical revues, children’s theater, dance productions, musical concerts,” to name a few.

4 thoughts on ““Night Club” Upsets Some in Bay View”