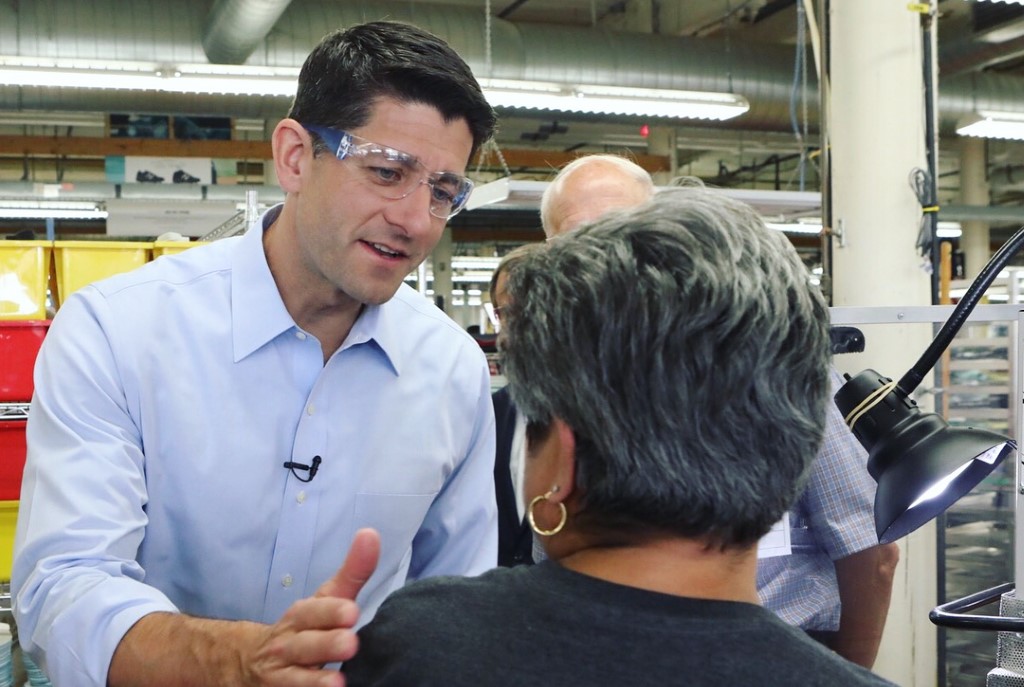 U.S. House Speaker Paul Ryan’s surprise retirement after 20 years in Congress surfaced this obscure fact about Wisconsin politics: When someone is elected to the House from Wisconsin, they often spend a long time there.

A review of the tenures of 30 current and former U.S. House members from Wisconsin showed they served an average of 16 years, or eight terms. That’s much longer than the average longevity – 9.1 years – of all House members in 2013, according to a report from the Congressional Research Office.

And it’s both Democrats and Republicans who, once Wisconsin voters send them to the U.S. House, spend their whole career there. “Longevity in office appears not to be a partisan issue,” said UW-Madison Political Science Professor Barry Burden.

Others who served more than 30 years in the U.S. House from Wisconsin:

For decades, Sensenbrenner and Obey negotiated boundaries of the new, post-Census districts of House members from Wisconsin, then gave the maps to state legislators to pass and to governors to sign into law.

Klug said the long tenures of only a few House members “skewed” the average for all U.S. House members from Wisconsin. Ten of the 30 whose careers were measured served 20 years or more, for example.

Klug was surprised at the 16-year average. He thought the average would be about seven years because, “There’s a classic cutoff between six and seven years where people go ‘up or out’.”

“There is probably no special formula to longevity in Wisconsin politics, but the state has boasted a few legislators who have served exceptionally long terms in Congress,” Burden said.

There are many reasons why Wisconsin voters rarely fire their U.S. House members, often letting them – like Ryan – retire.

Reapportionment maps favor incumbents. Incumbents can more easily raise campaign cash. First-term House members who survive a re-election campaign become harder to defeat. Many voters tell pollsters they like their own member of Congress, and don’t blame them for the Washington swamp.

Klug added other advantages incumbents have: Name ID. The “countless appearances” at Rotary and Kiwanis clubs and other groups back home. Helping constituents with Social Security and other federal government problems.

And, “people forgive a lot” if you can help someone in the military get back home for a family member’s funeral, Klug said. “That all sort of builds incumbency.”

“There have also been short-lived legislators from Wisconsin,” Burden noted. “The 8th District has seen regular turnover of members since the 1990s.”

They served an average of eight years – half the average tenure for all Wisconsin House members.

Ryan started as a Congressional aide at age 22. “A remarkable fact about Ryan is that despite serving 20 years in Congress, he is only 48 years old,” Burden said.

Klug said he had expected Ryan to seek another term, win and then resign early next year. “The thinking was it would have been easier (for Republicans) to win a special election next year than this November,” Klug added. But Ryan had other ideas.

One thought on “The State of Politics: Ryan’s 20-Year Tenure Typical for State”