By Tamarine Cornelius, Wisconsin Budget Project - Apr 11th, 2018 01:30 pm
Get a daily rundown of the top stories on Urban Milwaukee 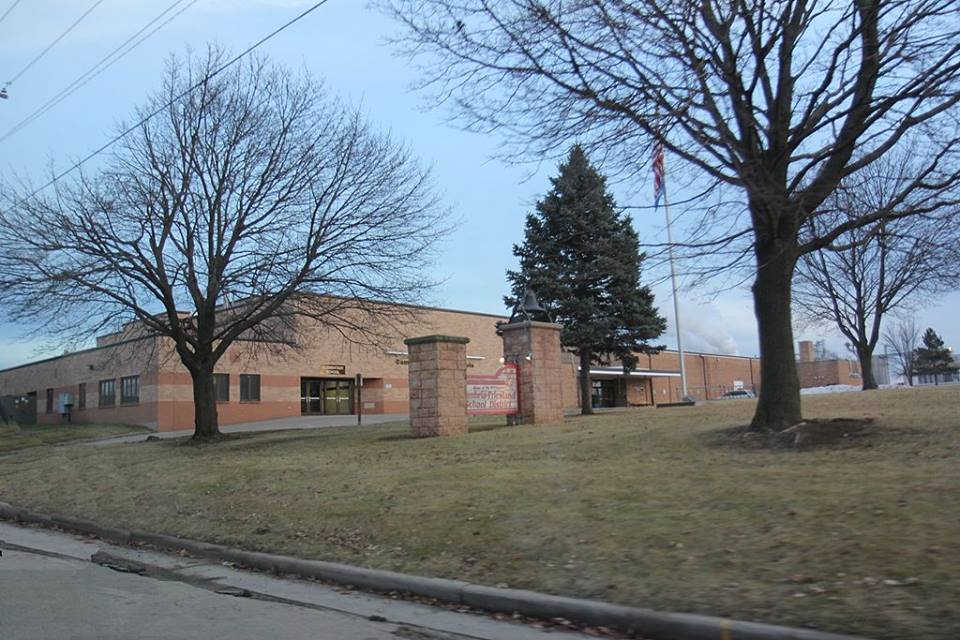 Last week, voters in many Wisconsin school districts approved new resources for children in public schools, showing that residents value public education and support raising their own taxes to invest in it.

Voters approved 56 out of 66 school referendums on the ballot, raising their property taxes to replace school buildings, improve academic offerings, and provide needed services to students. Wisconsin residents voted to approve $439 million in borrowing for new construction and building updates, $123 million to expand school district operating budgets for a set amount of time, and $4 million to expand school district budgets on a permanent basis.

The passage rate for referendums on Tuesday was more than 80 percent—sharply higher than the passage rate of 44 percent between 1996 and 2010 for referendums to exceed revenue limits. The increase in referendum success rate that occurred after Governor Walker made deep cuts to K-12 education suggest that voters still want their own districts to have enough resources and are willing to make up for some of the cuts in state aid out of their own pockets, in the form of higher property taxes.

Recent poll results have found that Wisconsin voters place a great deal of importance on funding public education. Voters named K-12 education as the highest priority for additional state spending in response to a Marquette University poll in June 2017, and 61 percent said they would be willing to pay more in taxes to support their highest spending priority.

These referendums come on the heels of a legislative session in which some policymakers sought to restrict the ability of Wisconsin residents to raise new revenues for their schools. State lawmakers introduced several measures to limit school referendums, including ones that would bar voters from raising their taxes permanently, and that would reduce state funding to school districts in which voters approve referendums. None of the major restrictions received legislative approval, although lawmakers did include a provision in the 2017-19 budget that restricted when during the year districts can hold referendums.

One thought on “Wisconsin Budget: Voters Okay 56 of 66 School Referendums”