Current state law treats them the same as motor bikes. 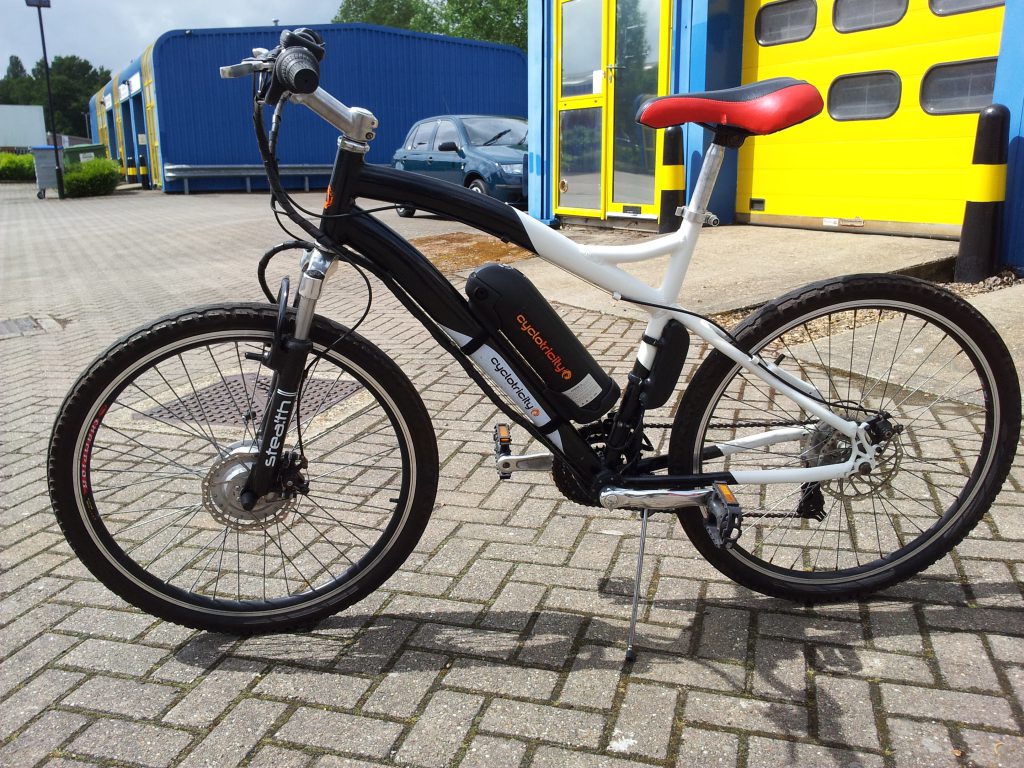 Electric bicycles are coming on strong and Wisconsin law needs to catch up with them.

While still only a small percentage of bicycle sales in America, e-bikes have taken off in Europe and they are the fastest growing segment of the U.S. market. The European Union countries reported 98,000 e-bike sales in 2006 and a whopping 1.6 million in 2016. Sales in the U.S. were 200,000 in 2016, but growing fast.

There are a number of reasons for that, but two that stand out are demographics and technology. With 77 million baby boomers in the U.S. there is a built-in market for folks who want to remain fit as they age. Which leads into the technology. The new generation of electric assist bikes is just that: they assist the rider but the motor doesn’t operate at all unless the rider is pedaling. The result of the demographics and the technology could be a big part of the reason for the recent growth and the bullishness about the future.

Which brings us to the Wisconsin law. Our current law lumps electric bikes in with combustion engine motor bikes. So, for example, operators of some types of motor bicycles must have operator’s licenses, and motor bicycles may not be used on bike paths unless they are powered solely by their pedals. Our laws need to catch up with modern technology.

Class 1 and 2 bikes could be operated on bike paths with the electric motor engaged. Class 3 bikes could not be operated in the same manner unless that was allowed by the governmental unit with jurisdiction over the path. So, basically the bill legalizes the use of electric bikes everywhere as long as the motor does not operate after a maximum speed of 20 mph has been reached.

The bill has a few other provisions. Class 3 bikes could not be operated by children under the age of 16 and they must come with a speedometer. Manufacturers need to clearly label each e-bike with its maximum speed.

This is model legislation that has already passed in a handful of states, including California and Colorado. These bills have been bi-partisan.

In Wisconsin identical bills have now been introduced in each house of the legislature. They are Assembly Bill 886 and Senate Bill 741 and each bill has sponsors from both parties. The bills have been assigned to the corresponding transportation committees in each house. We’ll keep you up to speed on the bills’ progress.