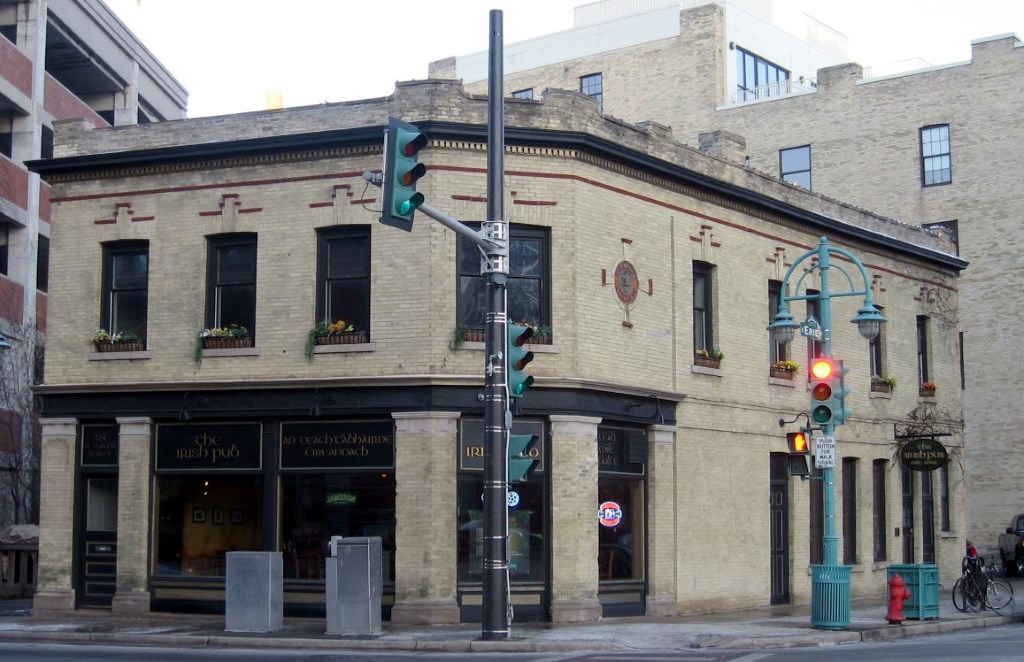 The Irish Pub, a neighborhood favorite located in the Third Ward, has temporarily closed as it prepares for renovations planned to improve the bar’s service. New owners Adam Weber and his wife Melissa Weber, who have relocated to Milwaukee from Chicago, purchased the bar last month and plan to steer The Irish Pub into the direction of craft cocktails. Adam is a Chicago restaurateur who has an ownership stake in two Chicago dining spots, Bar Takito and Takito Kitchen, according to the Business Journal and who has headed up the cocktail program at Takito Kitchen, with an emphasis on tequila drinks.

Located at 124 N. Water St., the Irish Pub had been open since 2006, sporting an Irish-themed setting with food specials like $1 hamburgers and a Tuesday wing night, and Irish drinks such as the Bloody Molly (a Bloody Mary with Jameson instead of vodka) and, of course, Guinness. The Webers purchased the bar for $1.35 million from a Chicago-based ownership group led by John Duggan. The bar temporarily closed on December 13th as the new owners updated the liquor license. On December 19th, the bar reopened, and everything was briefly back to business as usual. But on January 10th the employees of The Irish Pub were suddenly left without their jobs.

“(Adam) told the sellers and assured us we were all safe and were going to be taken care of,” Chelsey LaBadie, former bar manager for The Irish Pub, says. “The Irish Pub was going to remain the Pub and we were all guaranteed jobs.”

Melissa Weber says the couple ran into unexpected problems: “We purchased the historic building, but then you have two cracked sewer lines and are thrown a curve ball. Due to the immediate and necessary nature of these improvements (and since January and February are historically slower months) we made the tough business decision to temporarily shut down.”

Employees were told they could reapply for their jobs in three months’ time when renovations were completed, but “Melissa said that we are not guaranteed a position when they do reopen because they will be bringing people of their own,” LaBadie says.

Weber says “everyone was invited to reapply” with the expectation they would be retrained, but other “talent” will be brought in. “We will also work on some much needed redevelopment to the business which will include showcasing a high level of creativity along with some extreme talent in the industry.”

This contradicts what the new owners said when the pub changed hands, LaBadie says. She was told she’d done a great job with the people she had hired and that the owners fully intended to retain the staff and continue with everything that patrons enjoyed about the Pub, LaBadie says. “The base of our anger comes from the fact they lied to the sellers, the staff, and the city.”

The employees aren’t the only ones voicing complaints. In an effort to let the new owners know that they didn’t feel it was necessary for the Irish Pub to undergo change, Facebook users began writing negative reviews on The Irish Pub’s Facebook page. However, the page was taken down soon after this.

“The new owners want to take advantage of the area that they are in, increase prices, and likely do away with specials,” LaBadie says. “I feel like they also knew how much resistance was going to come from staff and regulars when they attempted to implement these changes.”

But Melissa Weber promises “patrons will also be surprised and delighted” with the revamped bar and its “unique and original cocktails. It will definitely be worth the time we are taking… The improvements will maintain the warmth and service-orientation that Milwaukee expects and deserves.”

The Irish Pub is only the most recent Milwaukee business to leave their staff jobless. In just a year, the city has seen a surprising number of businesses suddenly close their doors for good. The BBC bar and Hinterland restaurant, for instance, both left employees confused as they showed up to work only to find a locked door and a sign. If employees are expected to give two weeks’ notice when they leave, shouldn’t the same professional courtesy be expected of the employer?

“They really messed with something special,” LaBadie says. “The Pub was a unique place in this city, full of amazing regulars that become one big family. We genuinely cared about people and providing the best service we could for everyone.” 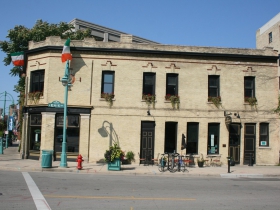 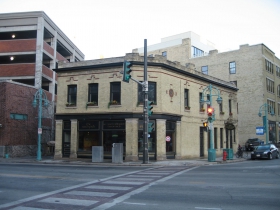 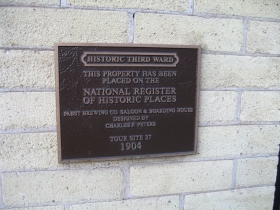 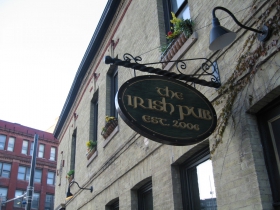 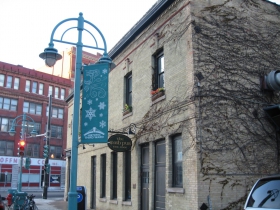 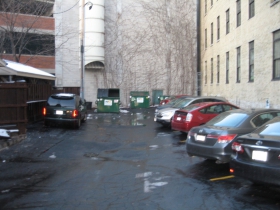