As do 20 cities and counties. But not Wisconsin, What’s the impact?

By Tamarine Cornelius, Wisconsin Budget Project - Jan 4th, 2018 10:28 am
Get a daily rundown of the top stories on Urban Milwaukee 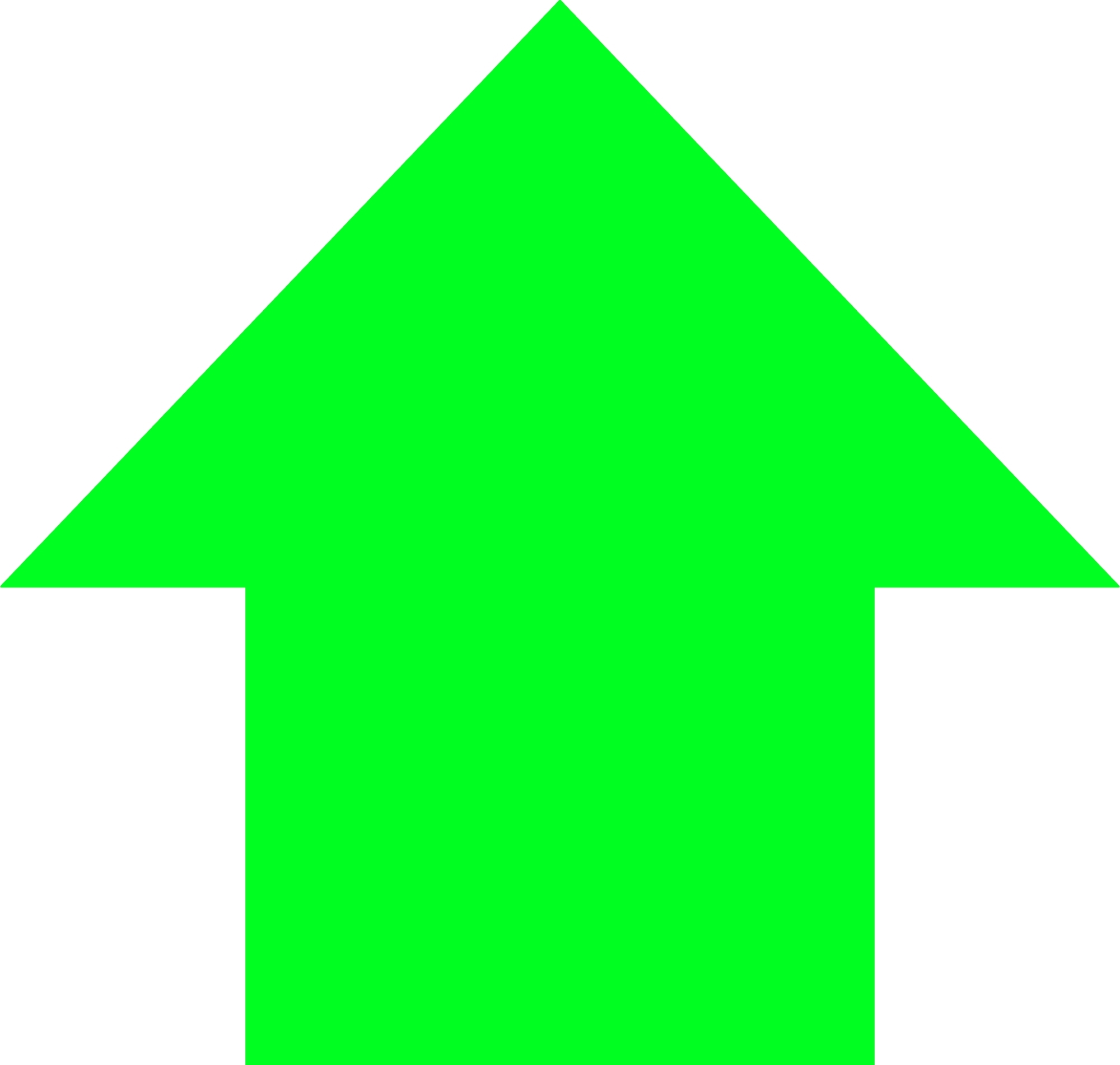 Low-paid workers across the country got a raise this month, as 18 states and 20 cities and counties increased their minimum wages, many of them of rates to $12 to $15 an hour. Once the increases are fully phased in, 15 million workers will see long overdue raises.

In contrast, Wisconsin’s minimum wage remains at $7.25, the same as the federal minimum wage. It was last raised in 2009 and has lost about 15% of its purchasing power since then. State lawmakers have barred local governments in Wisconsin from setting their own minimum wages that are higher than the state’s minimum.

With Wisconsin’s minimum wage still stuck at $7.25, a full-time, full-year worker in Wisconsin can earn as little $14,500 per year. For a single parent, working at the Wisconsin minimum wage puts them below the poverty line.

The large number and variety of states with increases in the minimum wage this month shows that this issue cuts across partisan lines. Several thoroughly “red” states that have legislatures and governor’s seats controlled by Republicans upped their minimum wage at the beginning of this year, including:

In some states, the minimum wage automatically goes up at the beginning of the year because lawmakers have set up a process to ensure that the wage floor keeps pace with inflation. In other states, the increases that took place this month are part of multi-year increases that are gradually phased in over several years.

If Wisconsin lawmakers take a look around at the states that border Wisconsin, they’ll see plenty of action happening in nearby states. In Minnesota, the minimum increased to $9.65 this month for employers with at least $500,000 in revenue, with a lower minimum of $7.87 for smaller businesses. In Michigan, the minimum wage increased to $9.25 this month, a full two dollars above the Wisconsin wage floor. And earlier in 2017 the Illinois legislature approved increasing the minimum wage to $15 by 2022 from its current level of $8.25. Although that measure was vetoed by the governor, advocates say they will continue pushing for higher wages. Among the states that border Wisconsin, only Iowa still has a minimum wage of $7.25. 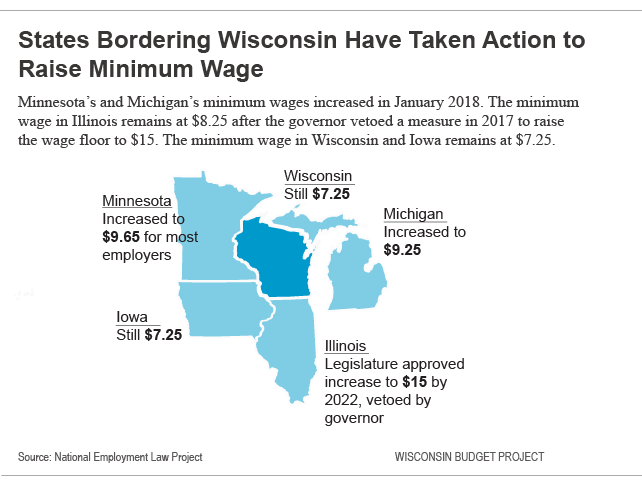 Workers in Wisconsin have a lot to gain from an increase in the minimum wage. Nearly a quarter of the state’s workforce, or 654,000 workers, would get a raise if we raised the minimum wage to $12 by 2020. One-third of the workers who would get raises are older than 25, according to the Economic Policy Institute. Raising the wage would also improve the economic well-being of 284,000 Wisconsin children whose parents would get raises.

Wisconsin residents whole-heartedly support raising the minimum wage. Just over half of residents want the minimum wage set at $15 an hour, according to a 2016 poll by Marquette University. That’s a remarkable display of support considering that that the survey asked about a minimum wage level that is more than double the current minimum in Wisconsin.

A higher minimum wage means that workers will be better able to make ends meet and support their families, but the benefits don’t end there. More income in the pockets of workers also translates to additional economic activity as workers spend their raises at local businesses buying groceries, getting their cars fixed, or paying off medical bills. Wisconsin should join the 29 other states that have set their minimum wages higher than the federal minimum, and help families with low-paid workers climb the economic ladder.