Data is key to government policies, census already behind due to inadequate funds.

By Joanne Brown, Wisconsin Budget Project - Dec 15th, 2017 10:27 am
Get a daily rundown of the top stories on Urban Milwaukee 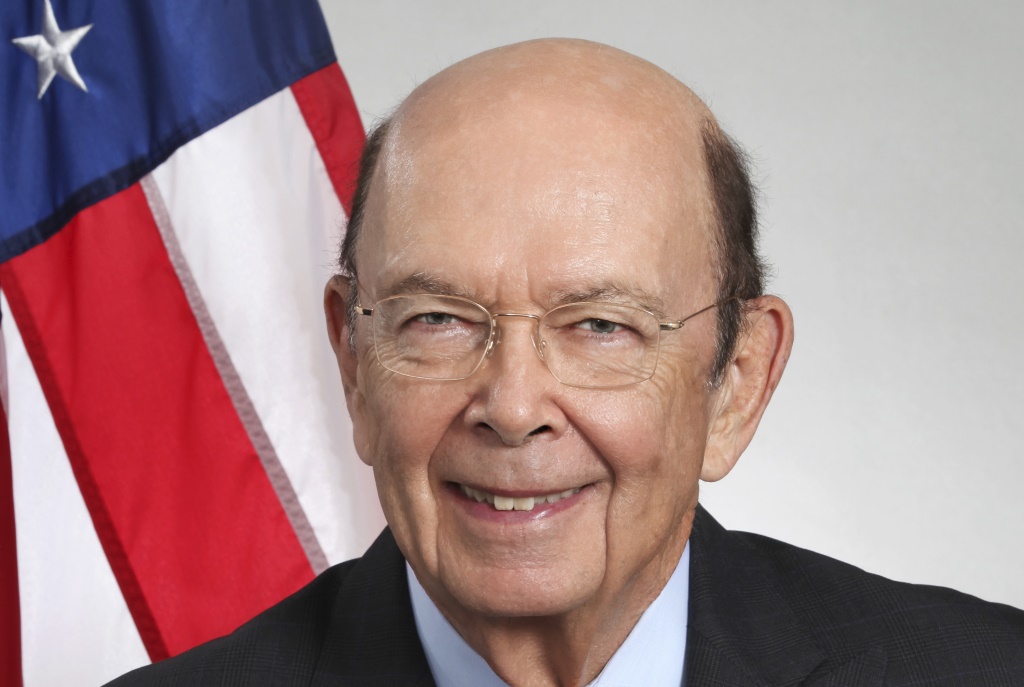 Wilbur Ross. Photo is in the Public Domain.

“The Census,” said Secretary of Commerce Wilbur Ross, “is the bedrock upon which we construct our system of representative democracy. It provides for apportionment, redistricting, and the distribution of hundreds of billions of dollars of federal funding.”

By this time in the decennial cycle over the last five decades, funding would be ramping up so the U.S. Census Bureau could scale up its activity appropriately to undertake the constitutionally-required enumeration of the U.S. population scheduled for 2020. Yet the Congress has underfunded the Bureau for the last several years, and estimates for a shortfall for 2018 alone now range between $200 and $300 million. Compared to past censuses, the lack of funding at this point in the cycle is striking. 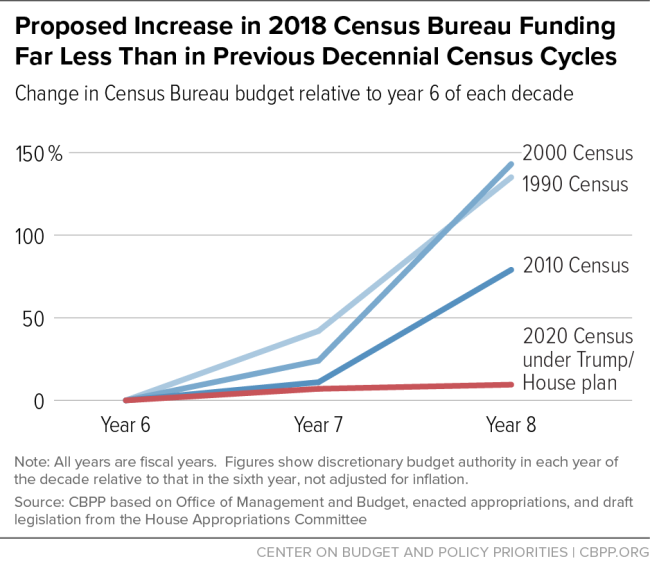 In his October testimony, Secretary Ross indicated that $187 million was “urgently needed” to keep programs on track for the 2020 Census. Scores of organizations across the political spectrum agree with Secretary Ross, including the American Enterprise Institute and the Center on Budget and Policy Priorities, who sent a joint letter to the chairs of the Senate Committee on Appropriations.  As the AEI and CBPP put it:

“No policy or philosophical outlook is well-served by a lack of accurate data. The alternative to accurate, detailed data on American households is policy-by-anecdote, in which lawmakers respond to perceived needs without data needed to determine how large or widespread a problem might be, where its impacts are most concentrated, and how it may be best addressed. Such a process would spend federal funds neither effectively nor wisely.”

The impact of underfunding on the Bureau’s preparation for the 2020 Census has been significant. Field tests for more sophisticated data collection in rural areas of West Virginia and on reservations have been cancelled. Development of the advertising campaign that is critical to ensure participation in the census has been curtailed. Some of the modernization plans for address collection and field methods have been deferred. The result? More people will be needed to collect information, ultimately at a higher cost, and the sophisticated technologies that the Bureau had hoped to use in 2020, designed to help reach less accessible groups, will be shelved.

As The Census Project points out, inadequate funding for the census has the biggest effects for “historically hard-to-enumerate populations, including low-income households, people of color, immigrants, and young children,” and rural and remote communities are “particularly at risk” because many of the newer technologies the Bureau had hoped to use in 2020 were designed for the less accessible groups.

Why does underfunding matter? Because a complete and accurate accounting of the population of the United States, and who lives where, is fundamental to the success of the democratic enterprise and to economic enterprise. Census data are used in a multitude of ways beyond merely counting the population:

Wisconsin, like every other state, relies on accurate federal statistical information – the information that will be gathered in the 2020 census. We have pockets of internet isolation, more than 20,000 homeless individuals, and some highly-mobile low income people among the population, many of whom are children.

A failure to conduct the modernized, fully-funded census could harm some of our most vulnerable populations:

Additionally, the fully-funded census will provide Wisconsin with the best information possible about how to allocate the state’s limited resources.