Marquette Building Up and Tearing Down

University is building new residence hall, while demolishing other buildings. 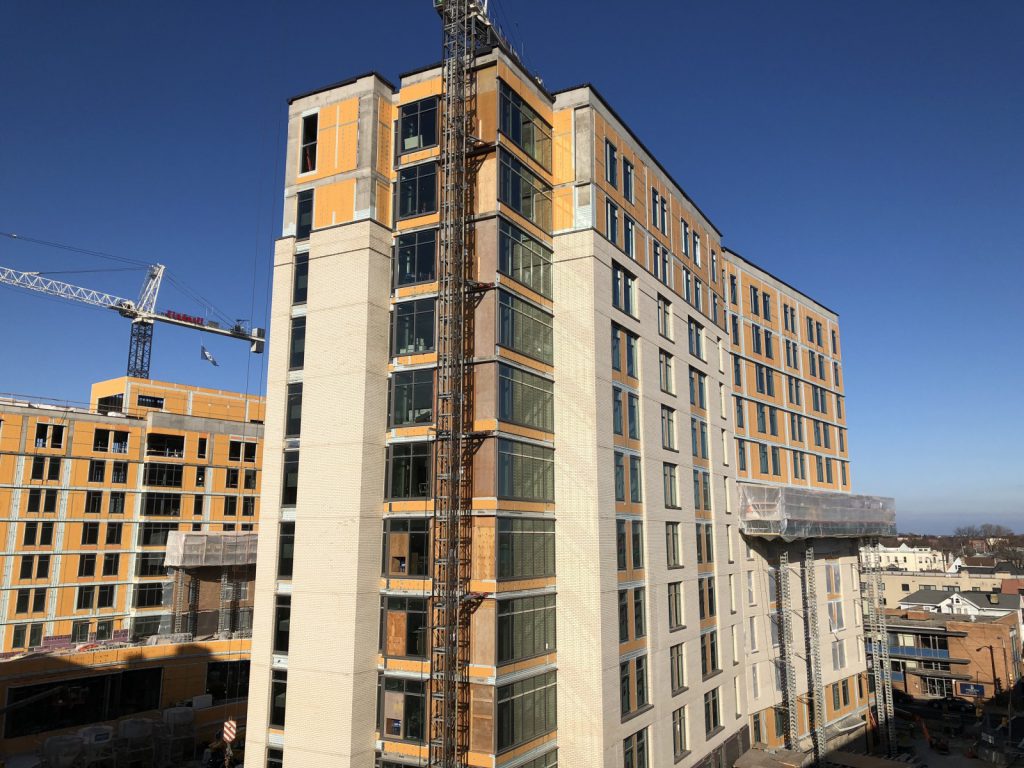 Marquette University continues to reshape their near west side campus in dramatic fashion. The university is developing a new $108 million, 890-bed residence hall along W. Wells St. between N. 17th and N. 18th streets. They’re also set to begin demolishing a complex of small buildings at the northwest corner of N. 12th St. and W. Wells St.

Construction on the two-building complex began in November 2016.

When we first covered the project in early February it was only to be a $96 million, 750-bed residence hall. But within weeks, Marquette announced they’re changing plans, having decided to increase the size of the project to allow the university to evaluate the possibility of closing the nearby O’Donnell Hall. 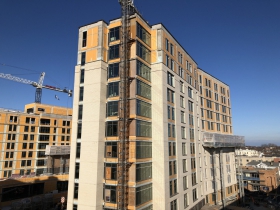 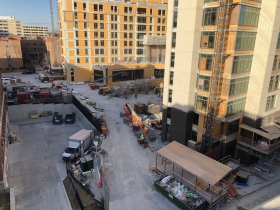 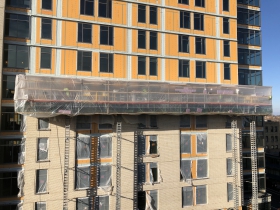 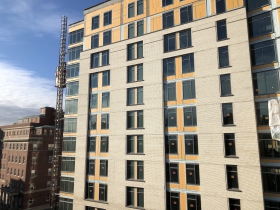 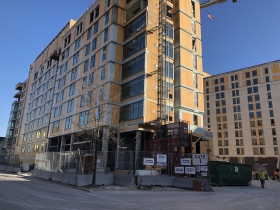 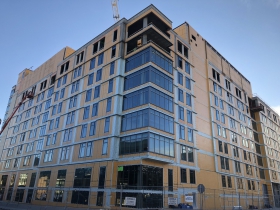 Viet & Company is gearing up to demolish a complex of buildings on the eastern edge of Marquette’s campus. The company applied for raze permits for 1200 W. Wells St. and 1214-1222 W. Wells St. on November 27th, and based on a fence on site will soon begin demolishing the buildings. Both of the properties are owned by Marquette.

The university hasn’t released long-term plans for the space, and intends to use the two lots for surface parking once demolition is complete. The new parking lot will blend right in on the intersection, as a large surface lot owned by the university is located across W. Wells St. from the soon-to-be-demolished buildings. In addition the school owns a grass lot across N. 12th St. at 1124-1138 W. Wells St. that formerly was occupied by Hegarty’s Pub and an apartment building. The Al McGuire Center, a university athletic facility, is kitty corner from the demolition site.

Hopefully Marquette has big plans for the intersection, otherwise it will stand in stark contrast to all the other major investments the university has made in their campus. 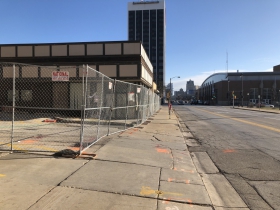 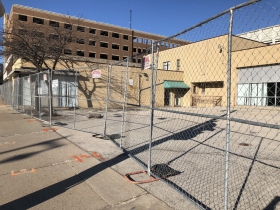 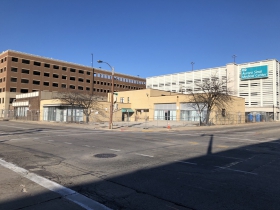 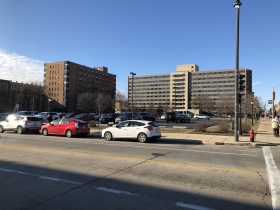 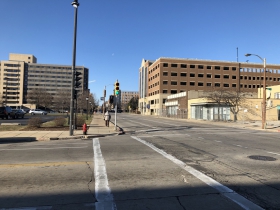 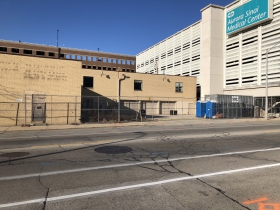