Michael Murphy now finds himself on the outside looking in. Why? 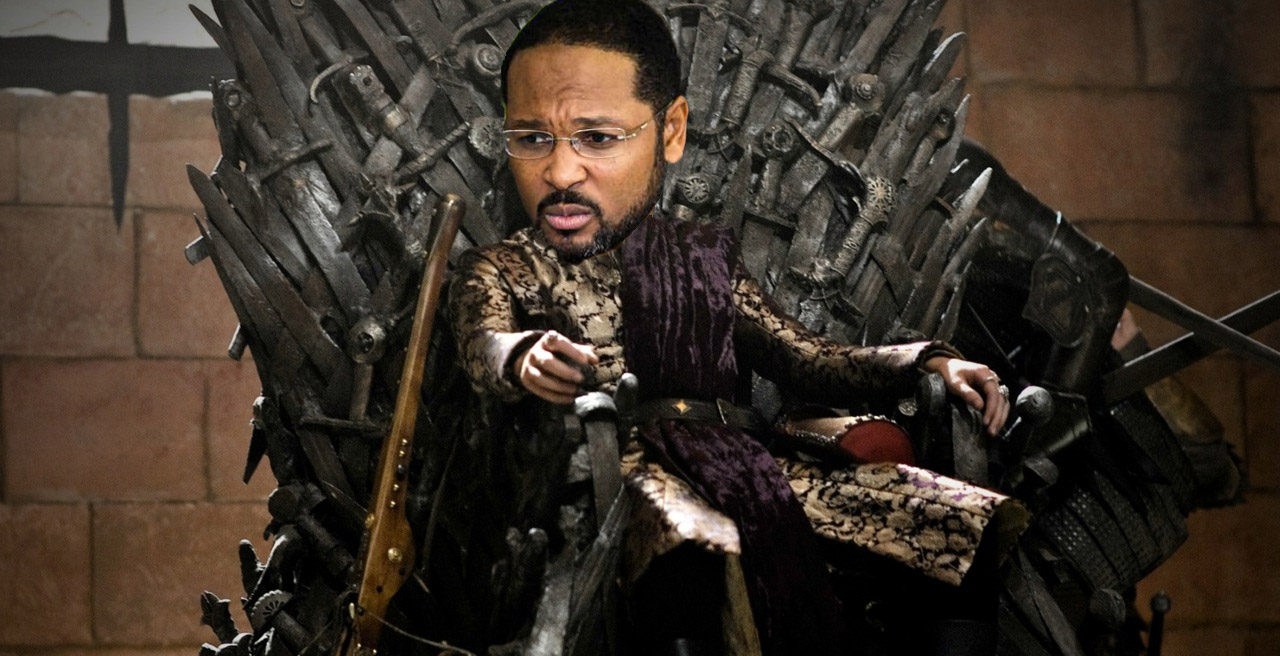 Ashanti Hamilton on the Iron Throne

A game of musical chairs broke out at City Hall last week, and no one is quite sure why. But as the music stopped it all pointed to the desire of Common Council President Ashanti Hamilton to maintain his power and possibly set up a run for mayor in 2020.

Council veteran Michael Murphy is out as chair of the Common Council’s Judiciary & Legislation Committee, replaced by Ald. Mark Borkowski. Borkowski got the post after losing the chairmanship of the Public Works Committee to Ald. Robert Bauman, who previously held the public works gavel until Hamilton became council president in 2016. A number of other council members found their committee assignments changed as well. 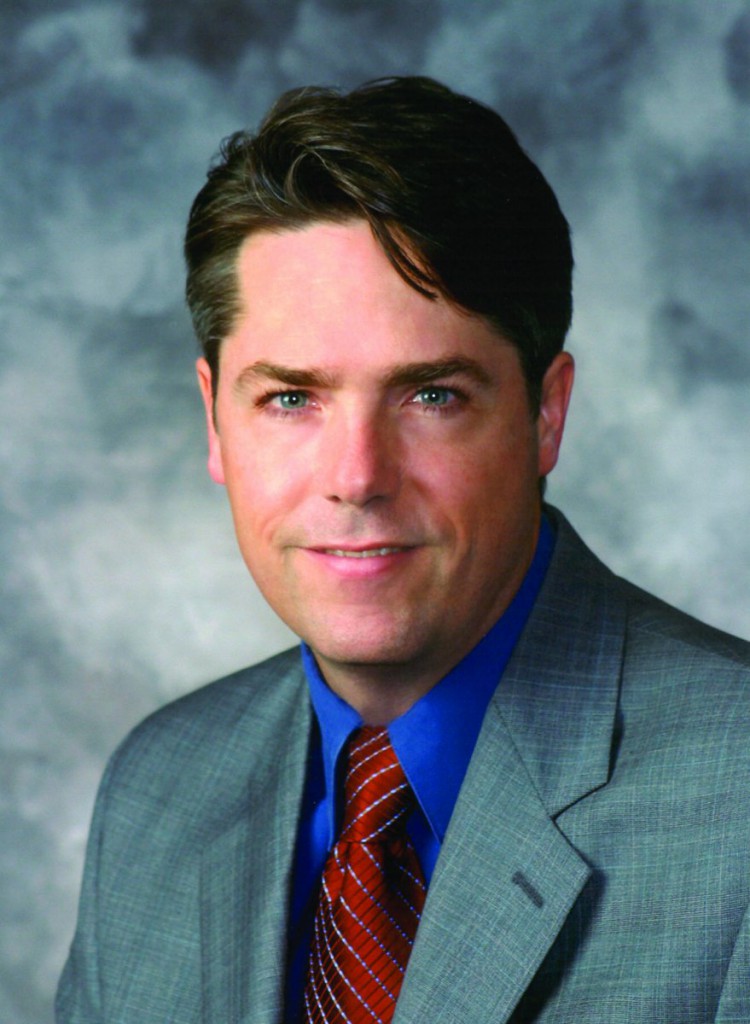 Murphy sloughed off the changes as “inside baseball,” but as I’ve previously written the real business of the council is conducted at the committee level, giving committee chairs substantial power and, in some cases, fundraising ability. And now Murphy finds himself on the outside looking in. He’s gone from council president to low-ranking council member with no committee chairmanship in less than two years. What happened?

Murphy told me the move by Hamilton took him as a surprise. He’s served as a committee chair since 1992, including being council president from 2014 to 2016, with only a brief break in the 1990s. Along with being the longest-serving member of the council, he’s one of the most respected members. What changed?

While no one will say what triggered the change, including president Hamilton, a recent Finance & Personnel Committee meeting might shed some light on tension between Murphy and Hamilton.

At the committee’s September 20th meeting, an otherwise mundane item to reauthorize acceptance of a five-year grant from the federal government to the city regarding violence prevention became a hour-long, three-way debate between Murphy, Hamilton and committee chair and Hamilton ally Milele A. Coggs.

Murphy had gone into a lengthy line of questioning to members of the city’s Office of Violence Prevention as to why grant dollars for the RECAST program were being spent so slowly, before being interrupted by Hamilton who said “you just can’t have it both ways.” Hamilton asserted that Murphy was inconsistent in pushing for RECAST money to be spent faster when he had previously supported a request-for-proposal process for an anti-violence Promise Zone plan. Murphy vehemently denied he was being inconsistent. And tensions continued to rise from there when chairwoman Coggs attempted to limit the discussion only to questions surrounding the grant’s authorization.

This type of back-and-forth is unusual between council members at a committee meeting, and even more so when it involves the council president.

Was the finance committee debate just the tip of the iceberg when it comes to the divide between Hamilton and Murphy? That’s unclear. Murphy says Hamilton didn’t explicitly tell him why he was removed as committee chair, a move that also strips him of a seat on the powerful Steering & Rules Committee. Hamilton hasn’t responded to my request for comment.

The move is certainly a blow to Murphy personally, though the west side alderman says, “A lot of this is inside baseball and won’t affect me in continuing to ask hard questions and representing my constituents.” 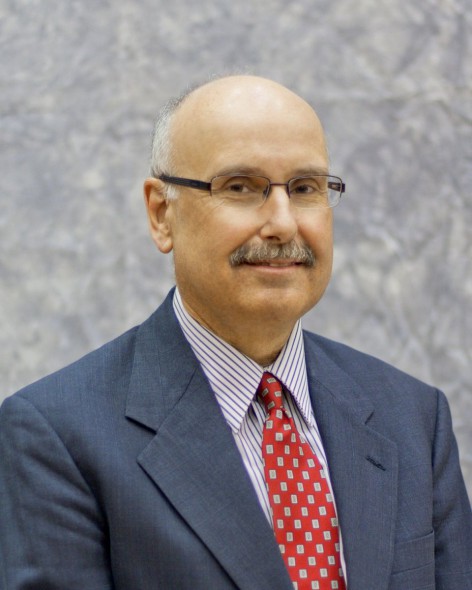 In April 2016 I laid bare the Game of Thrones-esque machinations by which Ashanti Hamilton became Council President. The key turn was winning the support of three southside alderman (Tony Zielinski, Robert Donovan and Borkowski) by promising to make them committee chairs.

I called the appointment of council newcomer Borkowski as chair of Public Works Committee a surprise, and the early meetings showed why. Borkowski, a long-time county supervisor, had to repeatedly ask for clarifications while working through the committee agenda. While Bauman previously was able to fly through the agenda, the early Borkowski meetings preceded slowly.

Apparently this didn’t go unnoticed within City Hall as Bauman told Urban Milwaukee he was approached by Hamilton over a year ago about becoming chair of Public Works again. He noted the conversation didn’t go anywhere, until last week when he was surprised to learn he was being appointed chair again. What spurred the change? “I have no idea,” said the downtown alderman.

But to preserve the alliance that made him council president in the first place, Hamilton needed to find another chairmanship for Borkowski and so effective with the appointment of Bauman, he removed Murphy and installed Borkowski at the Judiciary & Legislation Committee.

The Judiciary Committee isn’t one of the sexy council committees, but legal settlements, sometimes involving significant sums of money, do come before the committee and Borkowski’s past history has some City Hall insiders expressing concerns about his new post.

It was in early 2016, before Hamilton became council president, that Borkowski spoke on the council floor regarding the illegal strip and cavity searches by the Milwaukee Police Department. His comments shocked many.

Borkowski called the settlement the “wimpification of the police department. All of a sudden now we cannot pursue cars that are stolen, we cannot check different cavities as far as drugs.” He went on to note “Many of the people who had this procedure done are known drug dealers.”

While those comments might have scored Borkowski points with the Milwaukee Police Association, they were quickly repudiated by his colleagues and Mayor Tom Barrett.

Ald. Nik Kovac stated “I don’t know how to interpret that statement other than as a defense of a felonious assault by a police officer.” Ald. Terry Witkowski called the statements “outrageous.”

Hamilton, who chaired the Judiciary & Legislation Committee at the time, noted “we don’t get to choose whose constitutional rights we decide to respect” and added, “I also reject that all of the plaintiffs are drug dealers.”

Said Barrett: “The strip search episode was not a ‘wimpification’ of the Milwaukee Police Department. It cannot be defended or described as anything but a violation of civil rights.”

We may be in for some interesting times on those days when Borkowski’s committee meets.