And the plan could result in 32 million more Americans without health insurance.

By Jon Peacock, Wisconsin Budget Project - Sep 24th, 2017 10:08 am
Get a daily rundown of the top stories on Urban Milwaukee 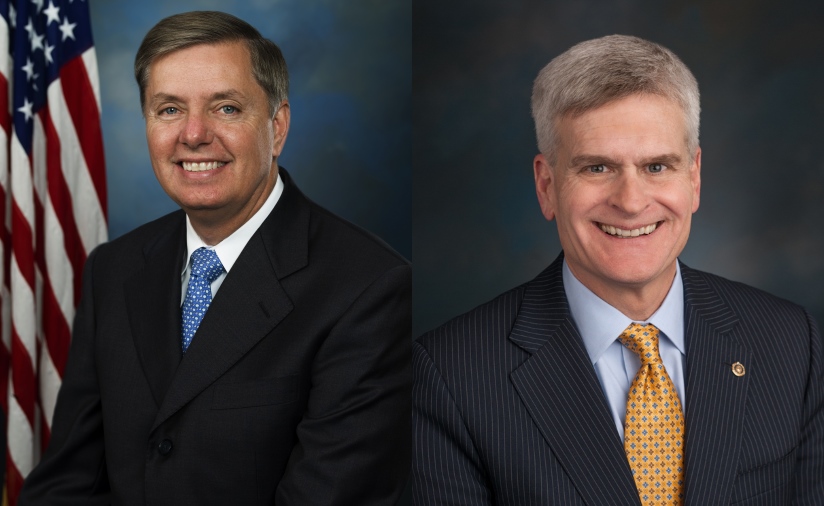 The new proposal to repeal the Affordable Care Act (ACA) is estimated to reduce federal health care funding for Wisconsin by $29 billion from 2020 through 2036. That’s the conclusion of an analysis released on September 21 by Avalere Health.

The Avalere analysis helps illustrate why the new ACA repeal and replace plan, like the ones before it, would result in at least 20 million fewer Americans with health insurance by 2021. And under this plan offered by Senators Lindsey Graham and Bill Cassidy, the rapid drop in insurance coverage could reach 32 million in 2027, according to a report issued today by the Brookings Institute. The new proposal would make insurance far less affordable for many who now use the subsidized ACA marketplace and would force states to make deep cuts in Medicaid services for children, seniors and people with disabilities.

Until 2026, Wisconsin would get roughly the same amount of federal funding that it could receive if it expanded BadgerCare eligibility for adults to 138% of the federal poverty level. The Avalere analysis and others have estimated that from 2020 through 2026, the new block grants created by Graham-Cassidy and the new formula for distributing the funding would yield about $3 billion more for Wisconsin than we will get if we continue to cap BadgerCare eligibility at the poverty level (which is just $12,060 for a single adult).

The proposed formula for the block grants is designed in a way that will redistribute a smaller pie in a way that benefits most of the states that haven’t expanded Medicaid eligibility. But it seems to be a sweeter deal for Wisconsin – in the short run – thanks to a provision in the bill that seems to have been designed specifically for our state.

Notwithstanding the net gain for Wisconsin in the early years, the funding would start dropping sharply after 2026, when the new block grants end. In addition, Medicaid spending would be cut by 8% by 2026, and that cutting would pick up speed after that, because the bill ratchets back the allowable growth rate for the proposed caps on Medicaid spending.

As a result of the those changes – i.e., the end of the new block grant and clamping down on the Medicaid spending caps – Wisconsin would get about $2 billion less in 2027 than it would receive under current law, and about $2.5 billion less than we could get if we expanded BadgerCare eligibility. The annual loss of funding would continue to grow each year and would reach a cumulative net loss of $29 billion in Wisconsin by 2036.

This bait and switch plan would help pay for tax cuts that would primarily benefit the very wealthy, but it would be a very bad deal for the rest of us, and especially for people with preexisting health conditions and for the 1.1 million Wisconsinites who rely on Medicaid and BadgerCare for their health care