New report recommends solutions to troubling trend, but funding for them cut.

By Jessica Wineberg, Bike Federation of Wisconsin - Aug 29th, 2017 01:49 pm
Get a daily rundown of the top stories on Urban Milwaukee 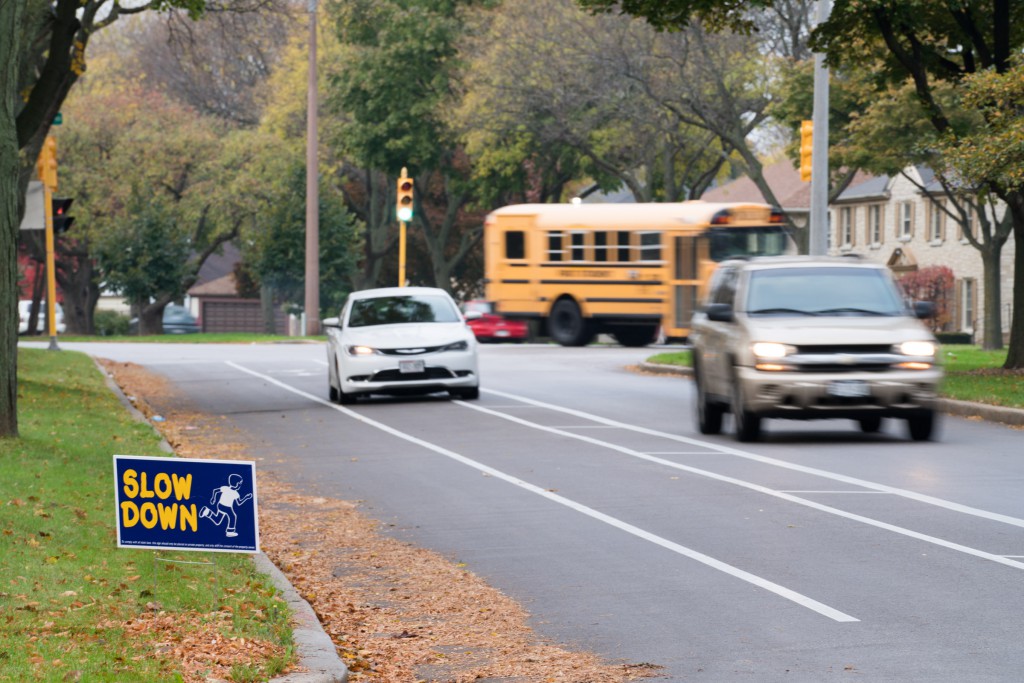 Unfortunately, this happens. People use the new buffered bike lanes on Roosevelt to speed and pass people on the right. The solution is protected lanes.

As traffic fatalities are up across the board, bicyclist deaths rose 12.2% in 2015, the largest percentage increase of any other roadway user group that year, a new report shows. The Governor’s Highway Safety Association and State Farm® have partnered on a new report, A Right to the Road: Understanding & Addressing Bicyclist Safety, which reports the following:

“Bicyclist fatalities had been declining steadily, hitting an all-time low of 621 in 2010. Since then, however, the trend line has been moving in the wrong direction; in 2015, 818 bicyclists were killed on U.S. roadways, a 12.2% increase over the previous year and the largest uptick in two decades. Bicyclists have consistently accounted for at least 2 percent of all roadway fatalities.”

To address this troubling trend, the Share & Be Aware approach is highlighted as an education model and will be part of a webinar on the report. A webinar detailing the report’s findings and suggestions will be held on August 29th at 2 p.m. Eastern. Registration is available here.

However, the program is facing an uncertain future due to changes in the last transportation bill. Approximately 80 percent of Share & Be Aware campaign costs has been funded by the state’s Highway Safety Improvement Program with donors and the Bike Fed funding the other 20%. The Wisconsin Department of Transportation Bureau Of Transportation Safety is working to identify a new funding source for FY 2018 as a result of the FAST Act prohibition on using HSIP funds for non-infrastructure initiatives (Fischer et al., 2016). Donors are invited to support this model education program as well.