In Defense of School Choice

By Dr. Will Flanders, Wisconsin Institute for Law & Liberty - Aug 14th, 2017 12:35 pm
Get a daily rundown of the top stories on Urban Milwaukee 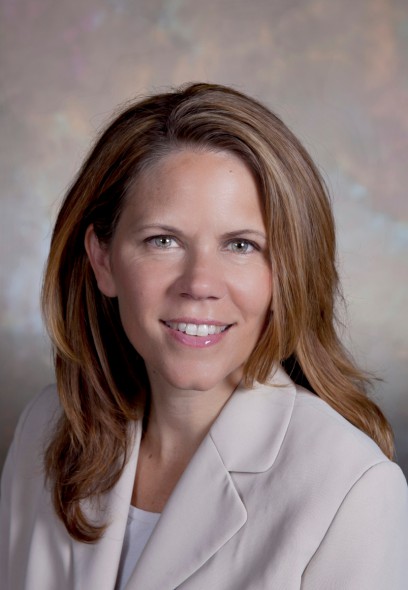 Once again, a school choice opponent has trotted out the same tired and false rhetoric to demonize the Milwaukee Parental Choice Program (MPCP). In her recent column, State Representative Chris Taylor argues that ALEC, and presumably other voucher proponents are “all about tearing down our public-school infrastructure so corporate privatization efforts can move in and make a buck.” According to Representative Taylor, there is no evidence that voucher students perform better than their public school peers. Both statements are false.

Let’s put aside, for a moment, Representative Taylor’s implication that voucher schools are “corporate” and “for profit.” It’s not a serious argument. Schools in the voucher program are overwhelmingly operated by religious charities. Whatever the motivation for school choice might be, it’s not to “make a buck.” Far from a dismissal of the public good, the vision for school choice proponents is that increased competition in the marketplace will benefit everyone. For decades, poor students in the city of Milwaukee had no choices. The Milwaukee Public Schools functioned as a monopoly and exhibited all of the problems associated with monopolies in the private sector. There was little incentive to innovate or improve performance and, as a result, the schools performed poorly.

Private school choice and the charter system is designed to change that. By offering free alternatives to parents without the means to afford them on their own, schools are forced to serve parents rather than politicians and the adults who work in the system. In short, they have to deliver. At least in the voucher sector, recent research suggests that the marketplace vision is working. High-quality schools are gaining market share, while lower-quality schools are losing it, or being closed by the state. Representative Taylor repeats the false claim that there are “decades of proof” that students in voucher schools perform no better than students in public schools. In reality, academic research has shown that students in the MPCP have higher graduation rates and higher performance on standardized tests. Our own research using the most recent year of testing data found that students in the MPCP outperformed their public school peers on the ACT and Forward Exam once all relevant control variables were taken into account.

Unfortunately, the public schools have not responded as well to increased competition. Aided by politicians like Representative Taylor, public schools leaders have chosen to not to embrace competition but to seek protection from it, fighting the growth of better educational alternatives at every turn.

While creating an incentive to improve, school choice has not come at a cost to the public schools. If, as Representative Taylor claims, school choice is designed to “siphon” money from public schools, it’s making a mess of the job. Per pupil spending is higher today than it was before the start of the voucher program. And because the voucher amount is substantially less than the amount spend on children attending public schools, the program actually saves money which could, if the legislature desired, be further redirected to public schools. Under current law, school districts can continue to receive funding for students they no longer educate if they choose to go to a private school with a voucher, meaning that a student leaving actually increases the districts per student revenue in the short term. Representative Taylor conveniently ignores these facts.

By repeating the false narrative about school choice, Representative Taylor seeks to propagate a system where Wisconsin families most in need of educational alternatives are stuck in failing schools. An honest look at the voucher sector shows a system that is cheaper for Wisconsin taxpayers and produces better outcomes. Unlike Representative Taylor, I refuse to sacrifice the education of Wisconsin’s children at the altar of the public school establishment. While public schools are and will remain an important part of our educational system, it is time for “advocates” of government-run schools to recognize that they are better served by devoting their energies to education and not politics. Instead of working to deny families choice, they should concentrate on offering a product that parents will choose.

Will Flanders is the Research Director at the Wisconsin Institute for Law & Liberty.