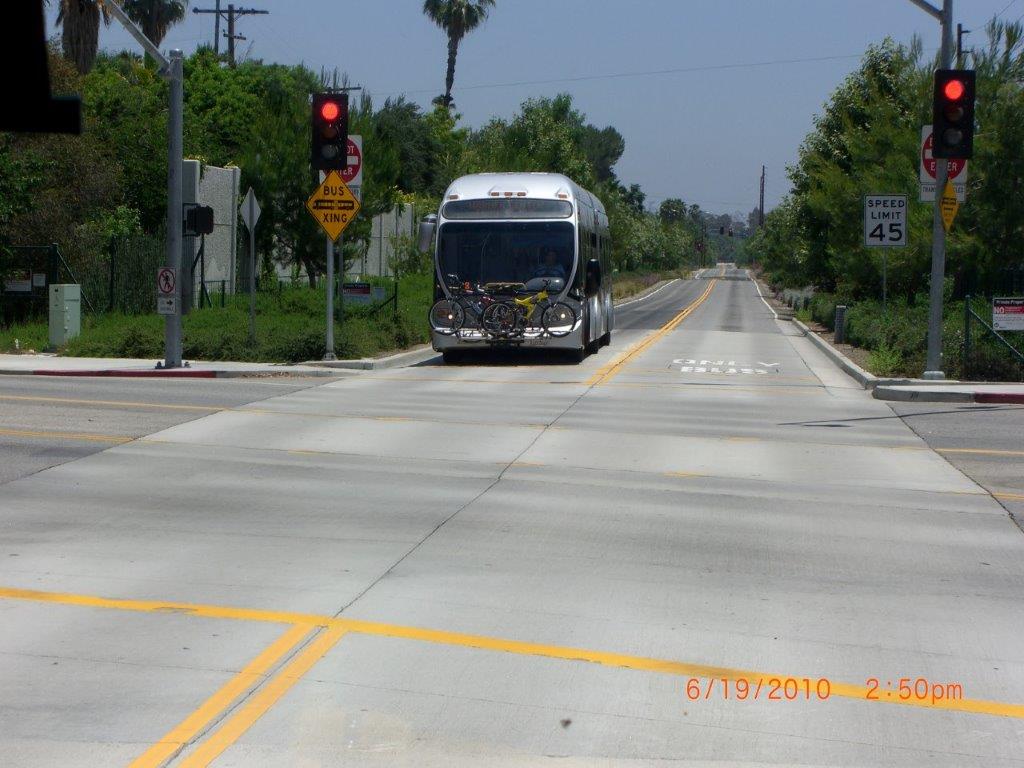 Without a second of floor debate the Milwaukee Common Council unanimously approved restricting the use of dedicated lanes on a substantial portion of the county’s proposed East-West Bus Rapid Transit line.

The measure, which was co-sponsored by council members Michael Murphy and Robert Bauman, solidifies the stance that the city will not dedicate lanes on W. Bluemound Rd. west of N. Hawley Rd.

The approximately nine mile long project is proposed to run from a park and ride lot just northwest of the Milwaukee Regional Medical Center to the proposed The Couture tower on on the lakefront. The route would run through Wauwatosa and Milwaukee using W. Bluemound Rd. and Wisconsin Ave.

At a committee hearing earlier this month the two council members accused the county of breaking good faith on the project. At the hearing a prescient Ald. Jim Bohl noted that the resolution likely has unanimous support from the full council, stating “to me this is a waste of time” and “a lesson in futility… I see this passing the council 15-0.”

The BRT project is seeking a grant from the federal government to fund up to 80 percent of its estimated $48 million cost. The project would be operated by the Milwaukee County Transit System.

For more on the restrictions and BRT project, see our coverage from the hearing.

I followed up with Ald. Bauman regarding his thoughts for what the right corridor was. The alderman frequently travels the country and regularly rides public transit in other metropolitan areas. He’s also a historian on all things transit, even having once operated a firm that reconstructed passenger rail cars and equipment.

The alderman noted that he’s in favor of dedicated lanes for the rapid transit proposal from Interstate 43 and W. Wisconsin Ave. to the Wisconsin Ave. bridge over the Miller Valley at N. 38th St. He notes that they fit there, unlike on W. Wisconsin Ave. from freeway to the Milwaukee River.

It’s N. 38th St. to the west where he notes that the ridership sharply declines. Instead of the current plans, Bauman believes that the BRT project team should be studying the 1996 light rail proposal that envisioned a light rail line from downtown dropping underneath the Wisconsin Ave. bridge and following the Canadian Pacific rail corridor into the Wauwatosa Village before turning south into the Milwaukee Regional Medical Center.

Would a bus-only road fit in that corridor? An approximately 400-page study from 1996 says so. Bauman says the plan, which he still maintains a copy of, involved relocating the existing tracks to the edge of the roughly 100-foot-wide right-of-way. He notes that light rail vehicles and bus rapid transit vehicles are roughly the same width, and operate in the same right-of-way in cities such as Pittsburgh and Seattle.

The 32-mile, regional plan, which ultimately died at the ends of Republican legislators and talk radio, would have built stations along W. State St. and near the Wauwatosa Village. Bauman notes that there are more riders in that corridor than along far western Wisconsin Ave. or W. Bluemound Rd., and vehicles would be able to move substantially faster on their own road.

In his testimony at the hearing earlier in July the alderman chided the bus rapid transit planning team for even failing to study this option to point of getting a rough cost estimate. 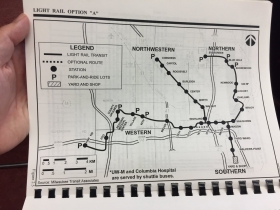 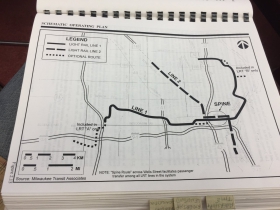 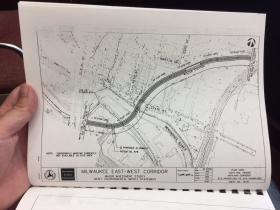 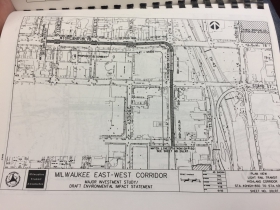 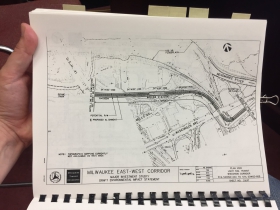 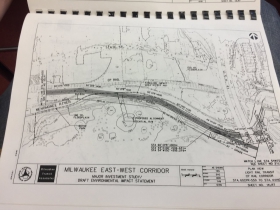 What Cities Are Getting It Right?

The alderman notes that in his travels “the gold standard” for bus rapid transit is the Orange Line in Los Angeles. The 18-mile line provides roughly 22,000 rides a day in a corridor that Bauman estimates is approximately 80 percent exclusive right-of-way. The line, which opened in 2005, uses special buses and a number of speed-enhancing techniques proposed for Milwaukee’s system including off-bus ticketing.

Unlike the Milwaukee line, the system doesn’t operate entirely on city streets. Almost all of the route is on a bus-only road in a former railroad corridor. Paralleling the private road is a lengthy bike and pedestrian trail.

Bauman, clearly thinking about possible future extensions of the Milwaukee Streetcar, also noted that Pittsburgh and Seattle have tunnels where buses and light rail use the same dedicated right-of-way. The buses run atop rails embedded in the street, but on a transit-only lane or road allowing for speed and operational efficiencies. He notes that Pittsburgh leverages this dual-use dedicated corridor setup in a number of locations to improve their basic bus service while facilitating a regional light rail system.

Other cities have already overhauled express bus systems to become rail systems. The alderman notes that the highly successful Kansas City streetcar line that recently opened effectively replaces an express bus line and is generating increased ridership in the corridor between Downtown and Union Station. Future expansions of the system are already planned.

With years before the the bus rapid transit system could open or possibly even secure federal funding from President Donald Trump, expect Bauman to continue to push to build a regional system that more closely resembles light rail than the bus system Milwaukee currently has. 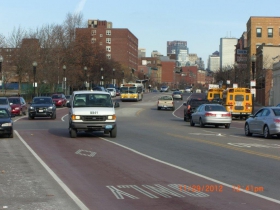 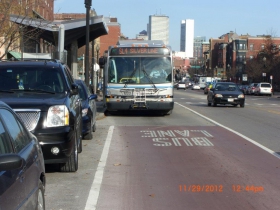 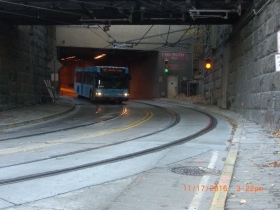 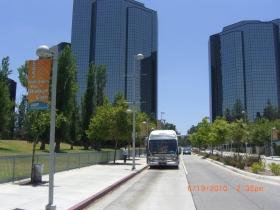 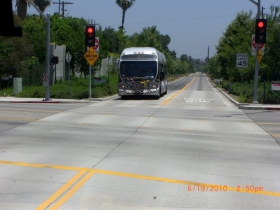 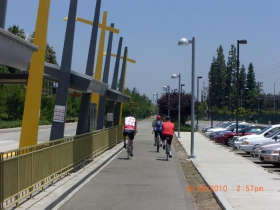