By Wisconsin Democracy Campaign - Jun 29th, 2017 12:38 pm
Get a daily rundown of the top stories on Urban Milwaukee 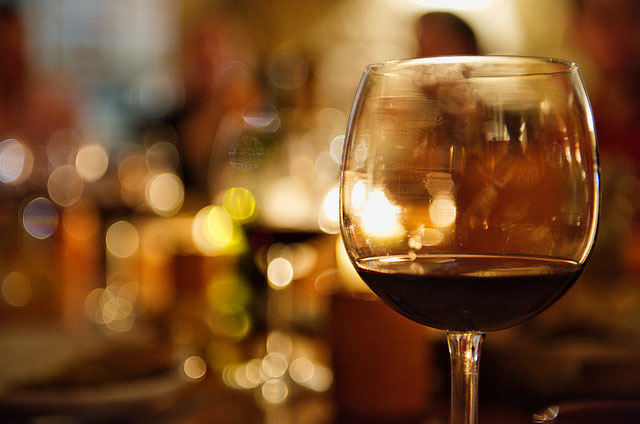 A bipartisan bill to give wineries up to three more hours a day to sell wine is pitting taverns against wineries, the agriculture industry and a secretive rightwing electioneering group.

Under current law, wineries that hold a Class B liquor to sell wine may only do so from 8 a.m. to 9 p.m. The measure, Senate Bill 311, would allow wineries to sell wine until midnight, unless local governments enact ordinances to restrict their hours.

The bill is being sponsored by GOP Sen. Sheila Harsdorf, of River Falls, and Republican Rep. John Nygren, of Marinette. The proposal is opposed by the Tavern League of Wisconsin and supported by the Wisconsin Winery Association, Wisconsin Farm Bureau Federation, and Americans for Prosperity.

Between January 2011 and December 2016, Harsdorf received about $49,900 in individual and political action committee (PAC) contributions from agriculture interests and $300 from the makers of wine and other distilled spirits. She also received about $3,500 in contributions during the same period from taverns and restaurants.

Nygren received about $6,300 in campaign contributions from agriculture interests and another $1,040 from wine and alcohol manufacturers between January 2011 and December 2016. He also received $3,660 in contributions during the same period from taverns and restaurants.

Americans for Prosperity, which is funded by billionaire brothers Charles and David Koch, has spent an estimated $5.7 million since January 2010 to support conservative and GOP candidates for legislative and statewide offices. Republicans control both houses of the legislature by comfortable margins. The group, which does not make direct contributions to candidates, has not sponsored outside electioneering activities to support or oppose Harsdorf or Nygren.

Nygren’s top individual contributors between January 2011 and December 2016 were Matt Banaszynski, of Fort Atkinson, vice president of Independent Insurance Agents of Wisconsin, and his wife, Diana, $2,950; Tom and Mary Schmidt, of Appleton, owners of U.S. Oil, $2,600; and Chip Kolocheski, of De Pere, owner of Kay Distributing, $2,000.

In addition, Harsdorf received $2,000 and Nygren received $1,500 in contributions from Volunteers for Agriculture, the PAC controlled by the Wisconsin Farm Bureau Federation, between January 2011 and December 2016.