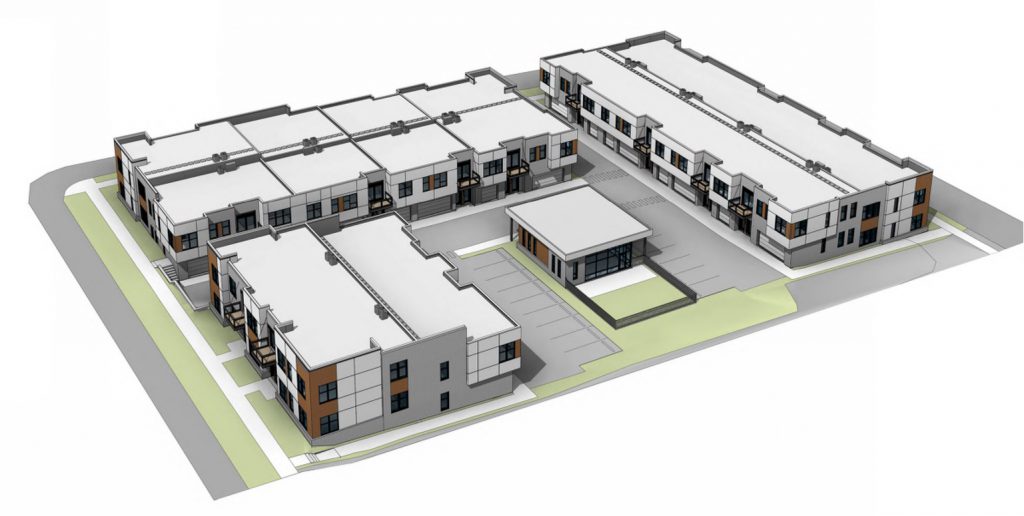 A once controversial housing development for Brewers Hill is moving forward. The Zoning, Neighborhoods & Development Committee approved the project design Tuesday morning with area alderwoman and council member Milele A. Coggs stating “this project is another great example of developers working with the neighborhood to create an even better project than they started with.”

Planned for a site at 1937 N. Hubbard St., the four-building project, part of the broader The Hills Luxury Commons, will include 30 rental units. Developer Royal Capital Group is proposing the project.

The 30 large units are planned for three two-story buildings, with the fourth building serving as a clubhouse and community space for residents. Every unit would include a private front entrance, balcony and patio.

The buildings would occupy a rectangular site on the northern half of a block bounded by N. Palmer St., E. Brown St. and N. Hubbard St. The clubhouse building would be built in the interior courtyard space, which would include a playground and a handful of surface parking spaces. Each of the 30 residences would include a one-and-a-half car garage.

In a nod to good design, public safety and perhaps the title of this column, architect Mark Ernst noted “what’s interesting about this development is their will be eyes both to the interior of this development and to the street.” The idea of “eyes on the street” comes from author Jane Jacobs‘ seminal work “The Death and Life of Great American Cities.” It’s founded in the notion that streets are made safer and ultimately more vibrant when buildings along them are oriented in a way that those inside can closely observe what is happening outside. In the case of The Hills Luxury Commons development, units will be oriented both outwards towards the street and inwards to the interior courtyard space. Depending on the location of the unit, residents will find their front-door on the exterior of the site or in the interior space facing the clubhouse.

The project team has held a number of meetings with the Brewers Hill Neighborhood Association regarding the project. Royal Capital originally sought to build two four-story buildings on the site with 84 total units. Department of City Development planner Vanessa Koster said at the meeting that she received an email from Molly Booth, president of the neighborhood association, stating that the organization is satisfied with the revised design following a May 2017 City Plan Commission hearing and is engaging the Department of Public Works in traffic calming efforts for the area.

The project was recommended for approval by the City Plan Commission in May. It will go before the full Common Council on June 20th.

City records for the lots show them being owned by “CDS RCBH 2016 LLC” with a P.O. Box address in Fond du Lac, WI that is commonly used by construction services firm CD Smith. 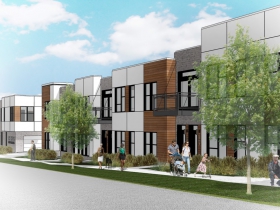 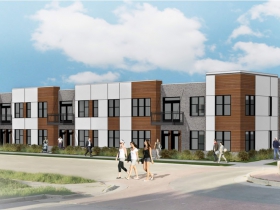 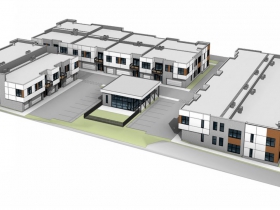 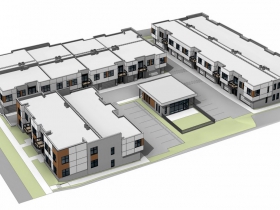