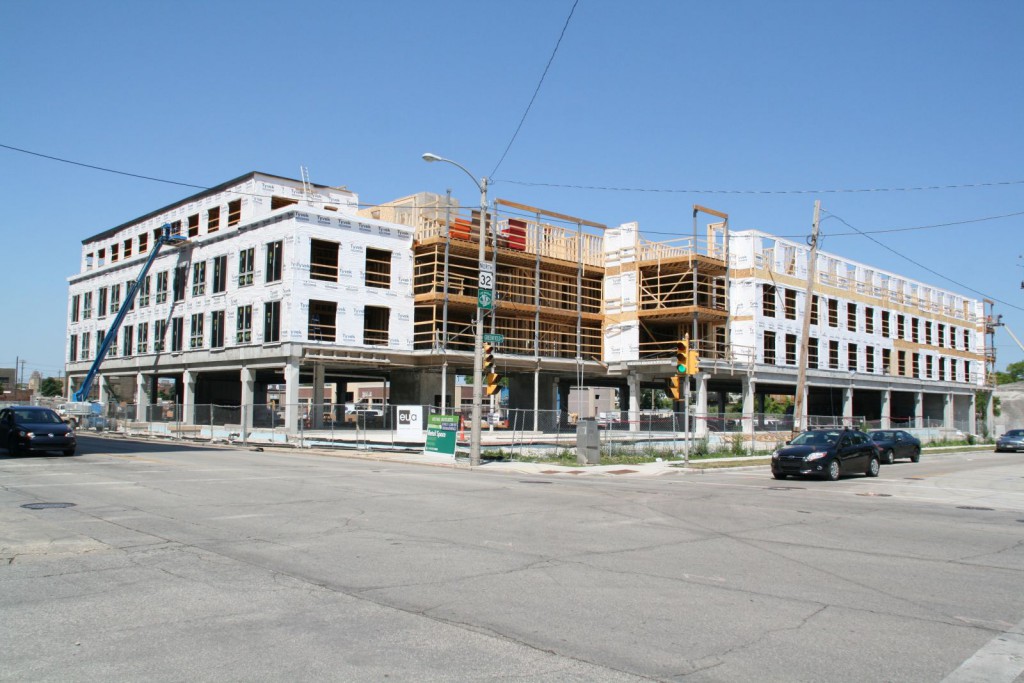 The project is being developed by Wangard Partners, Inc., whose representatives appeared before the Zoning, Neighborhoods & Development Committee today, and it reported low numbers of local workers and small business contractors and a failure to meet the requirements under the Residents Preference Program (RPP) and Small Business Enterprise Program (SBE).

The development is intended to be a gateway project to further development in the harbor area and will include a four-story building with more than 16,000 square feet of retail space on the first floor and 76 apartments above.

Because the $44 million development received more than $4 million in public financing, the project must have 40 percent of the total hours worked by Milwaukee residents certified under the RPP.

As of Dec. 2016, the the project had RPP workers contribute only 22 percent of the work hours on the project — 18 percent short of their goal. However, their report shows they have met the SBE requirements, awarding contracts with 27 percent SBE inclusion, or  2 percent higher than the city’s required standard.

RPP workers must be local residents who meet one or more of several qualifications, such as having not worked for the past 15 days or a total of 1200 hours in the last month, or those meeting federal poverty guidelines. The program seeks to bolster the city’s workforce and lift city residents out of poverty with job experience and training that can lead to a sustaining career.

As Ald. Nik Kovac put it, the ultimate goal isn’t just to have a diverse workforce on projects with public subsidy, rather it’s “to have developers like Wangard discover that, hey, this is just as effective hiring this way as other ways.”

The first and largest phase of the four-phase Waterfront Plaza development is nearly finished, according to Michael Cockroft, a construction project manager for Wangard.

When Wangard and the project came before the committee in December with numbers from the previous quarter, the project was 14 percent shy of its goals. At the time, Wayne Wiertzema, President of Wangard Partners, told Urban Milwaukee that massive development projects around the city were vacuuming up many available RPP workers leaving slim pickings for the others.

Cockroft said the developer has learned from this failure. In the future, working in the very early stages of a project with contractors to meet goals and greater attention to outreach will be key to meeting requirements, he said.

“Quite frankly, we had a few firms that just failed,” he said. “We could have done a little more due diligence working with those firms to make sure that they’re qualified to do the work.”

The developer has submitted a plan to the Department of City Development aimed at resolving shortcomings with RPP employment. That plan also includes using hours from other projects, such as the office building development at 1433 Water.

“Otherwise where you’re short we can provide you with some organizations or some small businesses or some people to fill those hours.”

Also before the ZND committee was a new water feature at the Freshwater Plaza project.

The plan calls for four pond areas or water pools that will fill with rainwater collected on the roof of the residential building. The water ponds are set in a descending elevation from west to east. The rainwater will be fed into the western pond and it will flow east to lower elevations.

This new feature will also be built in part by RPP workers. 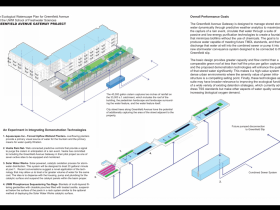 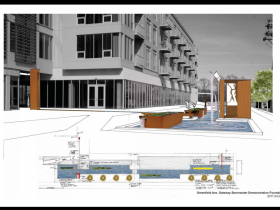 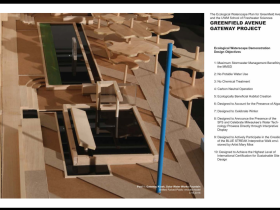 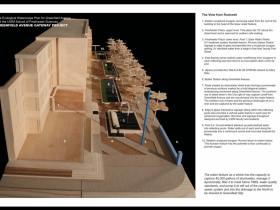