Plus: Downtown gets new cafe and new tavern with beer garden. 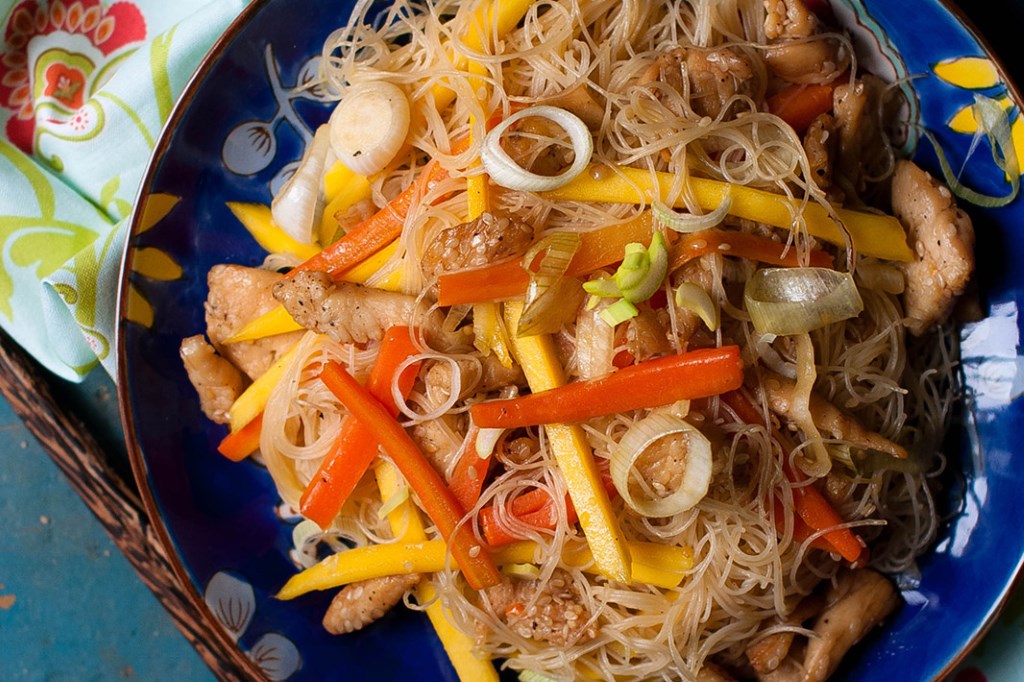 A new café, Red June Café, specializing in coffee, baked goods, breakfast and lunch, will open in May at 773 N. Jefferson St. near Cathedral Square Park.

The Milwaukee Business Journal’s Melanie Lawder reports that the cafe will be run by Kimberly Blackburn and Hewerton Moreira, a former Milwaukee Wave soccer player. Blackburn has run a café by the same name in Chicago for the last five years. Lawder offers more detail:

The Milwaukee dining spot will have the same menu as the Chicago Red June Cafe, which boasts items like avocado toast, biscuits and gravy, steamed eggs and a variety of sandwiches. Blackburn said she also hopes to create a similar atmosphere, where the patrons are comfortable and familiar with the employees.

The story also noted that Red June Café hopes to work with local vendors and is interested in partnering with Cranky Al’s in Wauwatosa to sell doughnuts at the café.

Thai Lotus, a Milwaukee mainstay for Thai and Laos cuisine in Silver City, plans to open a second location at 1000 E. Locust St in Riverwest. The space was formally occupied by Tuk’s Thai Kitchen.

Co-owner Raphael Sivongsa told  OnMilwaukee.com’s Lori Fredrich that after approval from city inspectors, they are looking for a April 1st opening.

Fredrich reports that Sivongsa’s nephew will be a partner at the new location and that they will be offering the same menu as the original location.

Urban Milwaukee’s Jeramey Jannene reports that developer Athina Properties is looking for a tavern operator to run a tavern they are developing at 324 W. State St. near the Bradley Center.

Architect Tom Joy of Tredo Group, who was hired by Athina to reimagine the space, told Jannene:

The interior design is an upscale hole-in-the-wall with a whiskey lounge feel, while the exterior concept is really an open garden with large event opportunities.

Athina’s Aldo Tase told Urban Milwaukee his company hopes to move forward on the build-out in the next two or three months. He also said they will consider running it themselves if they do not find an operator. 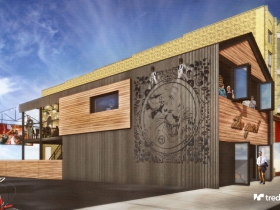 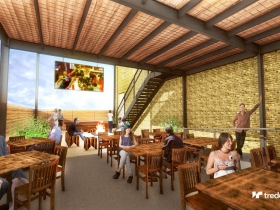 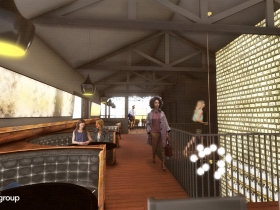 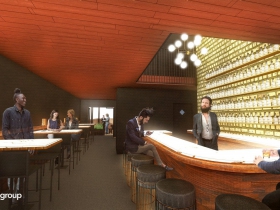 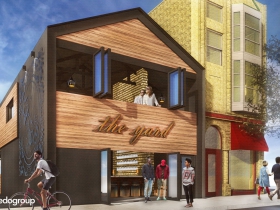 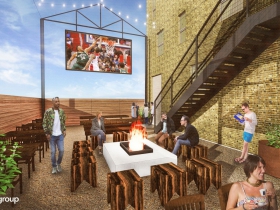 Doc’s Commerce Smokehouse is officially open and serving Southern-style barbecue. The restaurant is located in the SpringHill Suites building at 744 N. 4th St.

As UrbanMilwaukee previously reported the menu will include brisket, pulled pork, chicken, ribs and turkey along with sides like Carolina hot slaw, macaroni and cheese, and Southern style Brunswick stew.

Fredrich has more details about the restaurant and food offerings.

Platters, such as the rib and brisket platter, include your choice of meats and two sides, along with house pickles and white bread. Pricing is $12-24, depending on what you choose. You can also get a slab of ribs and two pints of sides for $33, or a Doc’s Sampler featuring ribs, brisket, pulled pork, turkey, wings and sausage for $45.

Meats come dry-rubbed and smoked, but you have your choice of regional sauces, including a spicy Texas-style sauce, a tangy tomato-based Memphis style sauce, Eastern Carolina pepper sauce, Doc’s signature sauce that is sweetened with molasses and brown sugar, and a poultry-friendly Alabama-style white sauce made with mayonnaise and vinegar. 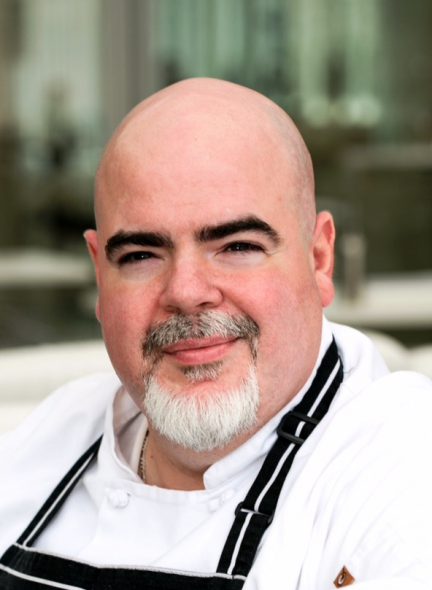 Award-winning chef Jason Gorman, formally of The Milwaukee Art Museum and The Iron Horse Hotel, has been announced as the new Culinary Director at The Ambassador Hotel.

“We are ecstatic to have Chef Jason bring his award-winning talents to our hotel,” said Rick Wiegand, owner of Ambassador Hotel. “He’s at the forefront of regional cooking in Wisconsin, and we are looking forward to unveiling more exciting changes for Envoy in the weeks ahead.”

“I could not be more excited to lead the food and beverage programs at one of Milwaukee’s most iconic hotels,” said Gorman. “My passion for bold, flavorful food makes for a great partnership with this historic destination.”

Envoy specializes in creative New American fare and cocktails served amid art deco surroundings within the Ambassador Hotel and is open from 6:30 a.m. to 12:00 a.m. seven days a week.

According to Rascal’s Facebook page, the bar will be closing after April 1st.

After 19 incredible years, we would like to announce that Rascal’s on Murray will be going into retirement at the end of this month. It’s been one hell of a ride and we can’t put into words how thankful we are for everyone who has joined us along the way!

The bar has announced a retirement party to be held on April 1st featuring drink specials that will be served by current and former bartenders. As the post puts, “Come give Rascal’s the farewell it deserves!”