By Wisconsin Taxpayers Alliance - Mar 7th, 2017 02:48 pm
Get a daily rundown of the top stories on Urban Milwaukee 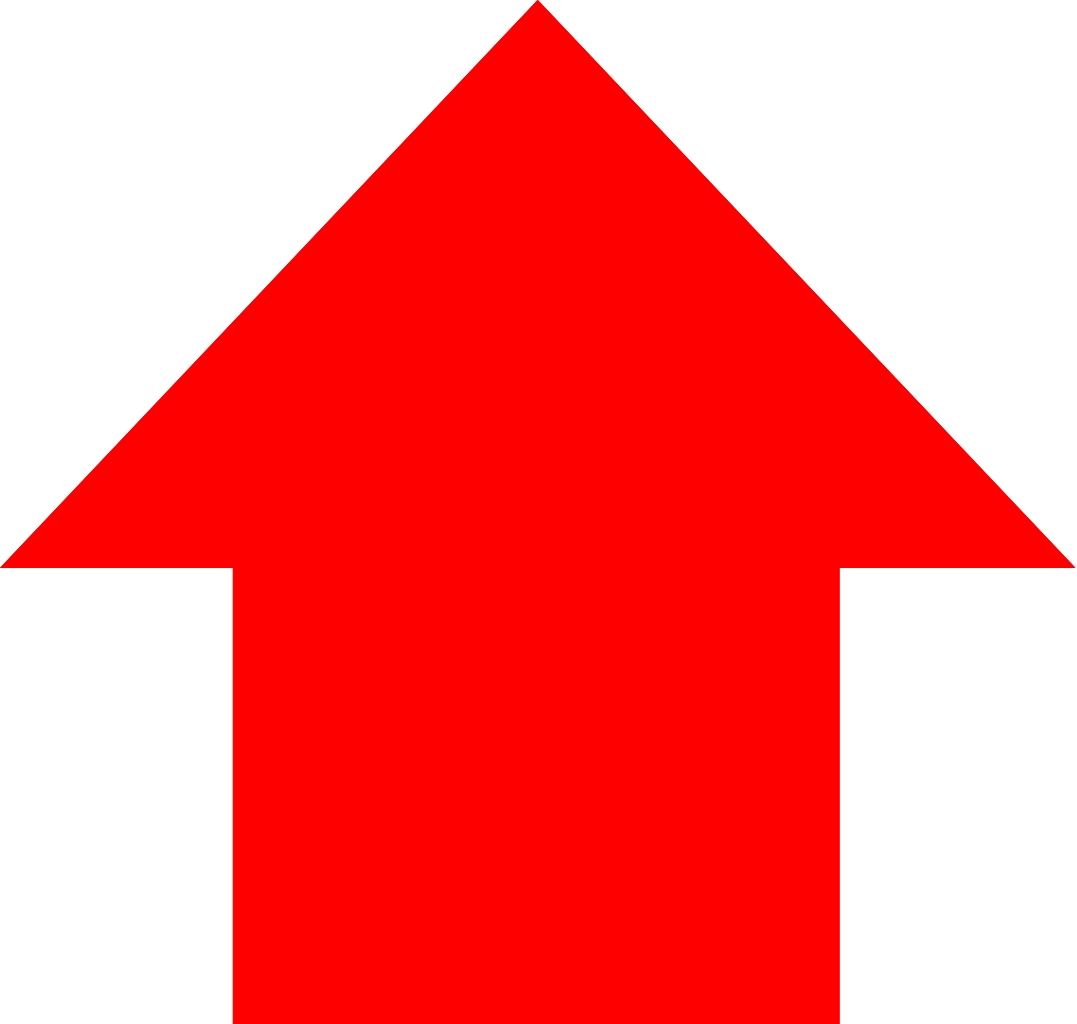 In 2016, voters in 54 Wisconsin school districts approved $1.35 billion in borrowing for new construction projects. That amount was the highest in at least 25 years and about 30% greater than the inflation-adjusted $1.04 billion approved in 1996, according to a new report from the Wisconsin Taxpayers Alliance (WISTAX). WISTAX is a nonpartisan, nonprofit organization devoted to public policy research and citizen education.

Although reasons for school borrowing vary, growth is a factor: Over the past five years, in districts where student numbers rose, 55% held debt referenda. Over those same years, voters have approved almost $3 billion in new borrowing. However, that is less than the inflation-adjusted $4.7 billion approved during 1996-2000, the last period of major school construction.

Debt referenda in 2016 were unusual in several other ways. According to WISTAX research, the 83 proposed were the most since 2001 and 64 approved the most since 2000. The percentage passed (77.1%) was the highest since at least 1993. In February and April of this year, districts are asking to borrow another $707.9 million for building projects.

The surge in new borrowing comes at a time when referenda to exceed state-imposed revenue limits are passing at record rates. In 2016, 81.7% of these referenda were approved, nearly double the average during 1996-2010 (44%).