They lack access to major highways, universities, and high-speed internet

By Wisconsin Taxpayers Alliance - Oct 11th, 2017 01:32 pm
Get a daily rundown of the top stories on Urban Milwaukee 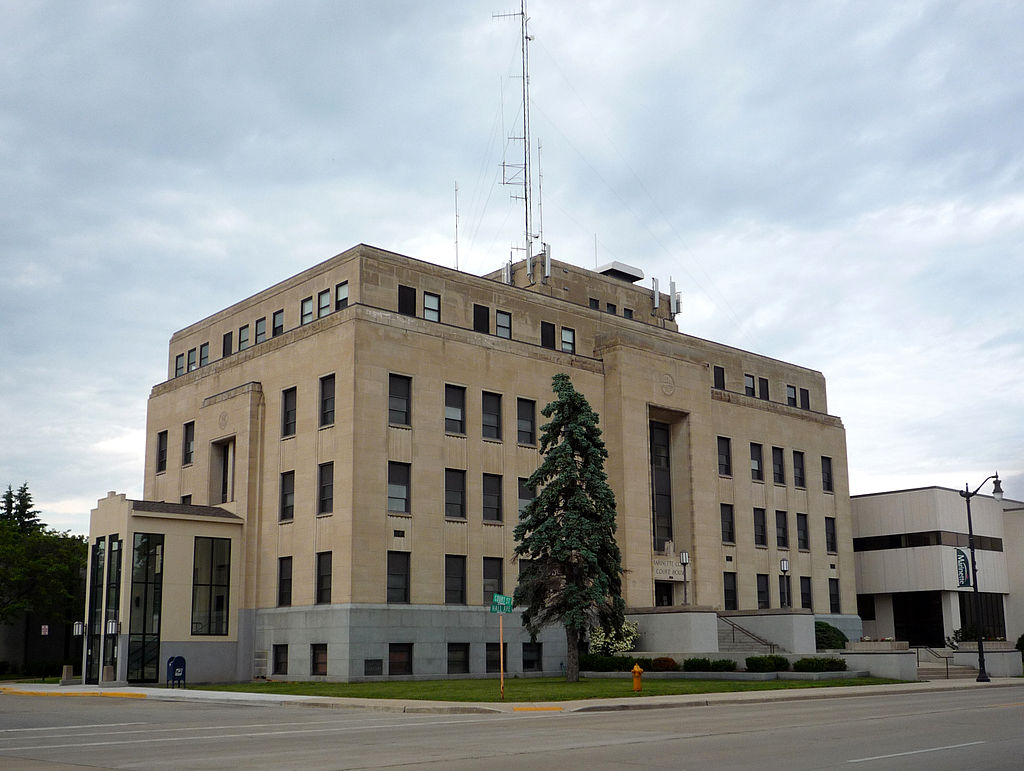 Despite Wisconsin adding more than 180,000 jobs since the 2007-09 recession, employment declined in 16 of the state’s 72 counties during 2009-16. A closer look at economic conditions shows 22 counties, mostly in northern and central Wisconsin, significantly lagging state averages.

“These contrasting trends suggest that policymakers err in concentrating on the statewide economy,” Todd A. Berry, President of the Wisconsin Taxpayers Alliance (WISTAX) said, discussing WISTAX’s new report, “Falling Behind? Post-Recession Recovery Leaves Out Some Counties.” Now in its 85th year, WISTAX is a nonpartisan organization dedicated to public policy research and citizen education.

By combining information on jobs, workforce, unemployment, population, and home values, WISTAX identified 28 counties whose post-recession recovery was above the state average and 44 counties where it was below average. Three counties—Calumet, Dane, and St. Croix—far outpaced all others, while Adams, Buffalo, Forest, and Iron trailed most significantly.

Although many factors affect economic growth, WISTAX identified three that deserve attention:  access to major highways, high-speed Internet, and university campuses. Twelve of the 14 fastest-growing counties contained an interstate or other four-lane highway; the two remaining had a major highway within miles of their borders. This is not surprising: A 2014 WISTAX study showed Wisconsin’s industry mix is more transportation-dependent than any other state, except Indiana.

In 10 of the 14 high-growth counties, high-speed Internet was accessible to at least 85% of the population. Finally, of 13 counties with a four-year U.W. campus, the economies in 10 outperformed the state as a whole.

Of 22 counties that most lagged the state, 13 were in the north and five were in central Wisconsin.  Of the 22:

“If one word were to characterize these 22 lagging counties,” WISTAX’s Berry said, “it might be isolation.” Nearly all these counties lack access to major highways and high-speed Internet, and are without major cities. Excluding Milwaukee, Manitowoc, and Wood counties, the largest city in these remaining 19 counties is Marinette, with fewer than 11,000 residents. All other cities and villages have fewer than 8,200 residents, and just five had more than 5,000.

In addition to looking back at county economic performance during the 2009-16 period, WISTAX also looked ahead to future workforce trends. “It is the availability of adequate labor going forward that will most impact future economic progress,” Berry pointed out.

WISTAX calculated a “replacement rate” for each county that measures its capacity to replace soon-to-retire 55-to-64 year olds with young people currently 15 to 24. A close look at these replacement rates shows the economic divergence among counties that prevailed during 2009-16 will likely continue for the next decade.

Among the 22 counties that most struggled since 2009, the median (half lower, half higher) replacement rate was 54%. In other words, these counties have about half the number of young people needed to maintain their workforces. By contrast, in the 12 counties with the strongest economies during 2009-16, the median replacement rate was 96%. That is, they have nearly enough young people to replace their retirees.