More than 22% of spending will go to debt service as local roads decline.

By Wisconsin Taxpayers Alliance - Oct 12th, 2016 10:07 am
Get a daily rundown of the top stories on Urban Milwaukee 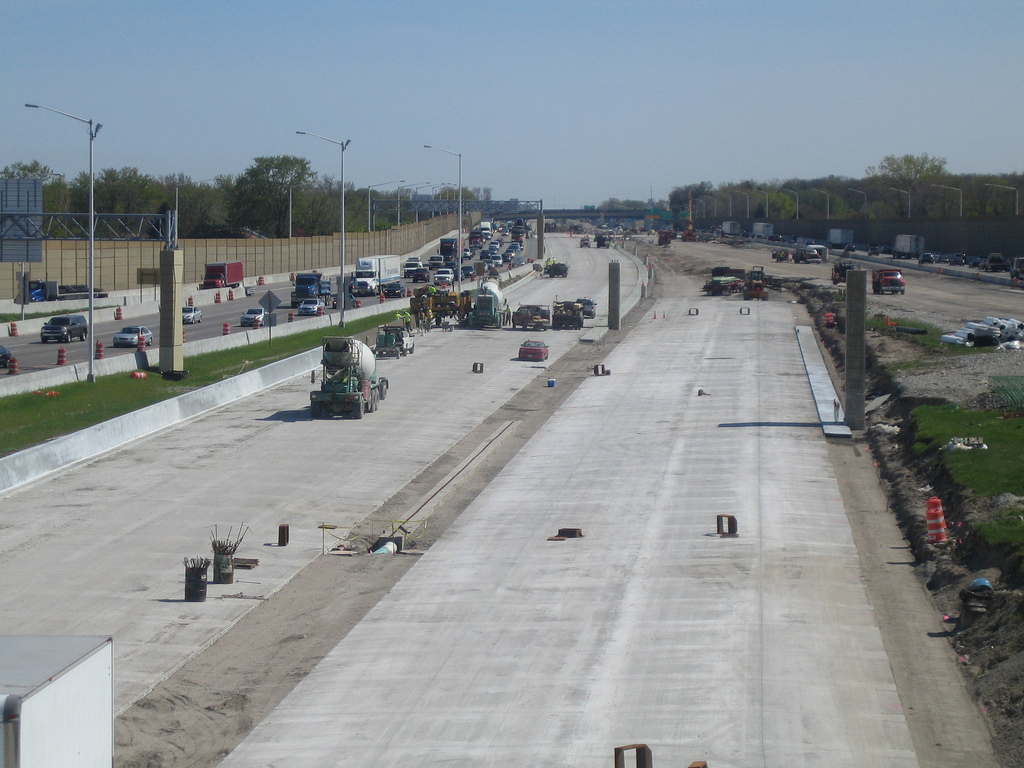 Wisconsin’s ongoing transportation finance debate has mostly centered on whether to raise gas taxes and fees or delay projects, but new analyses from the Wisconsin Taxpayers Alliance (WISTAX) point to several issues that have been largely overlooked.

State transportation revenues have increased minimally in recent years, as energy efficient vehicles and generational changes have reduced gas consumed and miles traveled. Gas taxes have not risen with inflation since 2005, and vehicle registration fees have not increased since 2008.