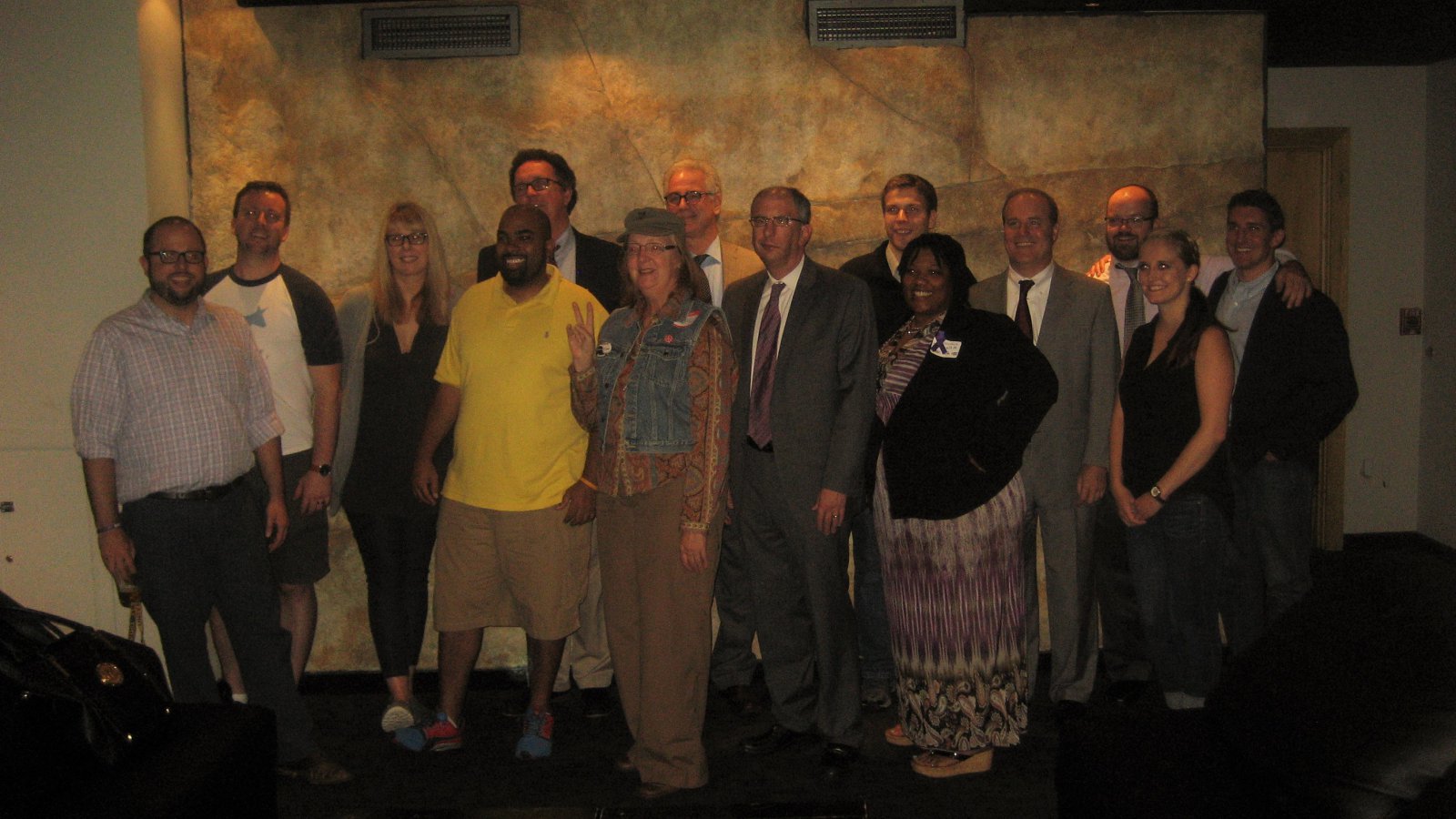 Fox Point Municipal Judge Scott Wales has announced his candidacy for the Milwaukee County Circuit Court Branch 47 seat held since 1997 by John Siefert. Insiders speculate that Wales knows Siefert isn’t running for reelection and may instead have plans to run against Sheriff David Clarke in 2018. That would be big news indeed.

The announcement of the candidacy for a 2017 election while the 2016 election cycle is still underway is evidence that campaign seasons have been growing longer recently, as Brennan Dineen Balestrieri noted at the event. Balestieri was its coordinator, and longer campaign seasons help to keep folks in his position employed more steadily.

Milwaukee has 47 circuit court judges who are elected for six year terms. Most sitting judges run unopposed, as did Siefert in 2011, so challenges are rare. Rarer still are successful challenges to a sitting judge. The most recent was earlier this year when Hannah Dugan defeated Judge Paul Rifelj, who had only recently been appointed to the bench by Gov. Scott Walker.

Attorneys who wish to don judicial robes usually do so only when a sitting judge announces retirement, or when appointed to a vacancy, as was Rifelj.

But if Siefert plans to step down, Wales may be running for an open seat, and announcing early to establish himself as front runner. Siefert has made a point of mentioning other possible political aspirations. However, according to state law, a circuit court judge may not run for another office during his six year term, even if he or she resigns his or her seat. Siefert himself pointed out this quirk to me on more than one occasion. So if he wants to run against Clarke, Siefert would have to first retire from his judgeship. Siefert is a former County Treasurer (in the early 1990s) and a Milwaukee Police officer before that, and the latter background could certainly help in a run for sheriff. So would a thick skin, as he is likely to face a barrage of attacks from the ever combative Clarke.

Getting back to Wales, he has served as the judge in Fox Point for seven years, and has been a practicing attorney for 28 years. He grew up in Bayside and is a graduate of Nicolet High School, UW-Madison and the University of Miami School of Law.

He announced a list of supporters, including 40 local attorneys. Included was Judge J.D. Watts, a Milwaukee county circuit court judge who serves with Siefert. This is interesting, since judges usually sit these battles out.

Among the attendees were Mike Plaisted and Carol Limbach, who has worked for years in social justice programs. Wales recently attended an event for Clean Slate Milwaukee, Inc., which is advocating for expungement of criminal records in certain instances. Recent statistics show that 8.8 percent of Wisconsin’s African Americans are ineligible to vote due to felony convictions and their aftermath. Clean Slate Executive Director Shanyeill McCloud was there to offer her support. A second listening session,, as the campaign dubs it, is planned for Wales this Thursday, October 13th from 5 p.m. – 7 p.m. at the Belmont Tavern, 784 N. Jefferson St.

Wales also praised the efforts of retired Milwaukee Municipal Judge Jim Gramling, who was not listed among his endorsers, for leading the effort to restore driver’s licenses that are suspended for unpaid fines and other violations. These suspensions contribute to joblessness in the community and lead to a downward spiral, he said. According to Wales, “We can’t convict people just because they are poor.”

The full details on Wales next event:

The big talk at the event was the possibility that conservative radio talker Charlie Sykes would run for the U.S. Senate against Tammy Baldwin in 2018. Sykes has already played the role of kingmaker, for it is he who discovered Ron Johnson, and first announced his candidacy. Sykes also did much to promote the career of Scott Walker. Sykes has announced his retirement from his talk radio position.

I asked Sykes if the rumor of his candidacy is true, and he sent me a terse response, which I quote in full:

“I have commented to actual reporters.”

Although the actual reporters have yet to write about it, Sykes, on his Facebook page says “No. Nada. Zip” to the speculations he would run. Maybe he’ll run for sheriff instead.

Mayor Tom Barrett and staff returned to their second floor suite this week after a brief exile to the 8th floor offices that were once the City Attorney’s domain. The city chief executive’s offices had recently been updated with energy efficient lighting. Along with the new lighting came new ceiling tiles that had a defective coating that made them more absorbent than usual, emitting an unpleasant odor that made visitors uneasy, according to Patrick Curley, Chief of Staff for Mayor Barrett.

“It kind of smelled like a pickle factory,” said Curley.

Photo from the Event 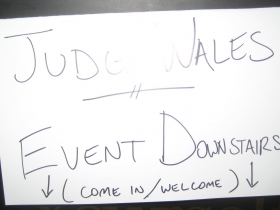 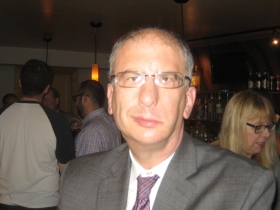 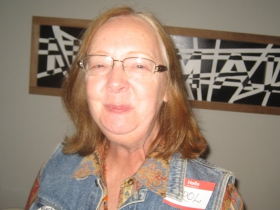 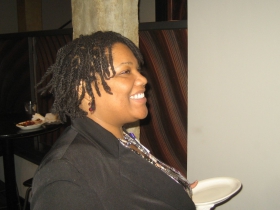 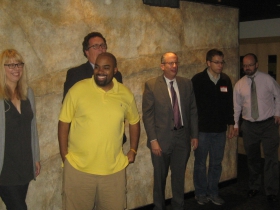 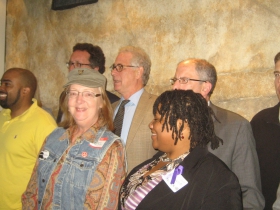 5 thoughts on “Plenty of Horne: Will Judge Siefert Run for Sheriff?”