To begin with, Washington Post media critic Erik Wemple caught some problems with columns by the Journal Sentinel’s James Causey. As Wemple writes:

“The Milwaukee Journal Sentinel pulled a sneaky maneuver this summer. In mid-July it published a column on race relations by columnist James E. Causey containing the incorrect claim that the unemployment rate for white men in 1954 was zilch. It appeared that this fanciful statistic had been sourced from a website named YourBlackWorld.net.

“Instead of fixing the column and adding a correction, the Milwaukee Journal Sentinel disappeared the entire thing. It never showed up in print, and the column’s link dead-ended. Then, after this blog inquired about the situation, it resurfaced the piece, this time with a correction.”

Wemple went on to note other problems with Causey’s twice-weekly column, including one on the Flint water crisis that borrowed language from a CNN story. A later version of the story, after JS editors jumped on it, changed the language and noted that Causey “inaccurately attributed information.. and inadequately attributed other information” and for good measure, “inaccurately described a quotation by Michigan Gov. Rick Snyder.”

“Two other Causey columns also contain headlining corrections, one for poor sourcing and the other for poor attribution and crediting,” Wemple noted. 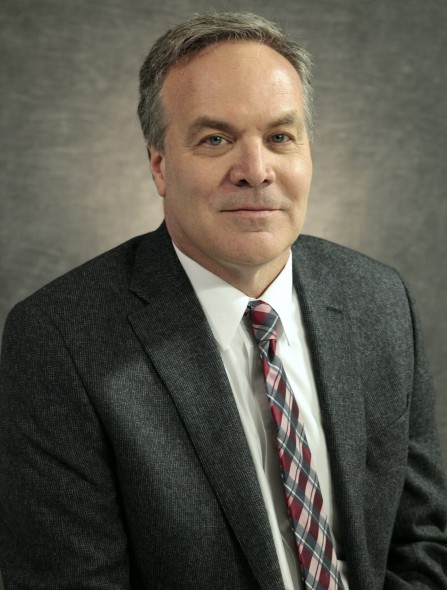 When asked for comment by Wemple, Milwaukee Journal Sentinel Editor George Stanley told him the newspaper addressed these problems “prior to any outside inquiry.”

But as Wemple makes clear, the newspaper’s way of handling this was to purge the column with the bogus statistic on white unemployment, only to allow its reappearance after Wemple made his inquiry. “The Journal Sentinel complied with all the ethics of Web publishing — or at least those that were in place around 1998,” Wemple drolly notes. “By current standards, this all amounts to a fast one: When a piece of content has an error — especially a serious one — it should be noted prominently online, before someone asks about it.”

Wemple points to another column by Causey on the need for diversity in the jury box which appears to lift, nearly verbatim, a graph from Louisville’s WDRB.com. Wemple asked Stanley about that column back on August 19 and has yet to get a response, the Post columnist tells me.

On a newspaper whose only regular political columnist is Republican lackey Christian Schneider, Causey (who ranges beyond politics) has been a welcome voice. As an African American who grew up in the city and who lives just a mile from where violent protests erupted in the Sherman Park neighborhood, he brings an interesting — and much needed — perspective to the news. Wemple praised Causey for writing a “compelling” column on the violence in Milwaukee and the Poynter Institute took favorable note of the the piece as well.  Some of the attribution problems in Causey’s work Wemple found strike me as minor, but the pattern is disturbing.

Perhaps more disturbing is the newspaper’s attempt to hide one of those columns. Nor is the first time that has happened. Back in 2012 Schneider wrote a column for the Journal Sentinel that published a false accusation by Madison resident Kyle Wood that he was the victim of a violent political attack and that he had been threatened by Democratic congressional candidate Mark Pocan’s husband Phil Frank. None of it was true, and Schneider was left with egg on his face, but as the controversy over this grew, his column was purged. Schneider said he made the decision to take the column down, but JS editorial page editor David Haynes told me he approved of the decision.

Schneider’s column, with its completely erroneous and quite destructive charges, strikes me as far worse than anything Causey has done. And yet there is no sign the newspaper took any action regarding Schneider’s error. Indeed it let him purge his own column, and since then Schneider’s prominence at the newspaper has grown.

In Causey’s case, it looks like he’s in the dog house. His column is now on hiatus, and then some. Stanley told Wemple that Causey is now assigned to a “special in-depth reporting project” that will stretch into next year. I can’t recall a columnist ever being transferred for half a year (even a one-week disappearance usually brings an explanation that a regular columnist is on vacation), which suggests the column has been killed. Via email, however, Stanley told me that’s not the case: “He’s working on a special report. A story only he can tell.”

Wemple tells me that one reason he wrote about problems with Causey’s column was the way the newspaper handled it. “It looked to me like the behavior of the organization was more serious than what the writer did. It seemed like the newspaper was taking extreme measures to sweep this under the rug.”

That, too, might be a story only Causey could tell.

Correction: This story originally referred to Phil Frank as Mark Pocan’s gay partner. In fact, they have been married since 2006. We apologize for the error.