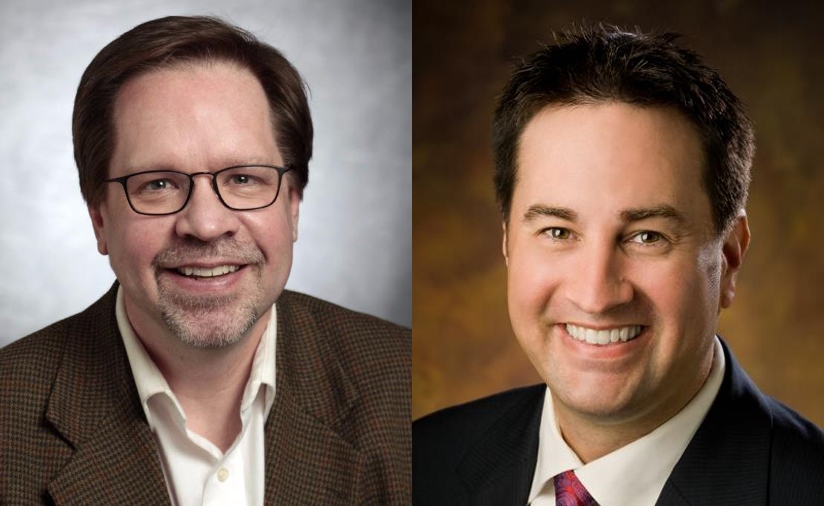 When asked about the Journal Sentinel’s political slant, I’ve always answered they try to steer to the middle, to serve as much of four-county metro-area readers as possible. But the newspaper’s coverage of the race between Republican Sen. Ron Johnson and Democratic challenger Russ Feingold suggests it’s increasingly aimed at its readers in Waukesha, Washington and Ozaukee counties, with far less concern about Democratic-leaning Milwaukee County. 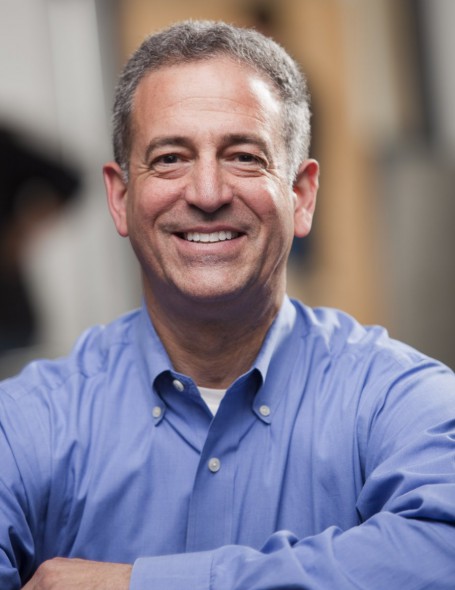 The leader of the anti-Russ hit squad is the newspaper’s sole political columnist and longtime Republican operative Christian Schneider. Even before Feingold announced his run, on May 14, 2015, Schneider had begun with a preemptive attack, a March 28, 2015 column warning that Feingold wouldn’t be able to run away from his pro-Obamacare past. Why a story on someone before you’re even sure they’re running? Because the Republican Party had just released a video attacking Feingold and Schneider dutifully repeated its message.

Once Feingold had officially entered the race, Schneider poured it on, with a June 17 column, “Russ Feingold’s hypocrisy is kind of a big deal,” a July 31 satirical column suggesting Feingold was trying to erase his “18 glorious years in the U.S. Capitol, an Aug 28 column, “Russ Feingold’s campaign finance double talk,”and one on November 18 blasting him for opposing the Patriot Act.

In 2016 Schneider treated us to a May 6 column, “Feingold is counting on your short memory,” and one on May 21, which attacked Feingold for “the most odious trick in the new media content production machine: the false comparison.”

That’s seven columns attacking Feingold in the past year and there may be others I couldn’t find. Schneider’s online archive at JSonline only goes back a couple months. (The newspaper has not always been transparent about Schneider.)

Was there some balance offered on Feingold from regular columnist James Causey or occasional columnist Ernst-Ulrich Franzen? Nope. Neither one has written a column about the race. Both, moreover, are veteran journalists whose columns are issue oriented and range widely, while Schneider traffics in Republican talking points.

Was there a Journal Sentinel editorial on the race to balance Schneider? Nope. There was one editorial calling for Johnson to break ranks with the Republicans in the Senate and have a hearing on Obama’s nomination to the U.S. Supreme Court, but it had the usual temperate tone of JS editorials.

You can also see bias creeping into the reporting. Not long after launching his campaign, Feingold proposed that both candidates sign a pledge to keep to keep outside money from super PACs and nonprofits out of their campaign, which was covered by the Huffington Post and Cap Times. Feingold repeatedly challenged Johnson and got no response, none of which shows up in coverage by the Journal Sentinel.

Instead No Quarter columnist Dan Bice did a column on Aug 23, 2015 that simply put both candidates in the same boat, with a headline, “Big money pouring into Senate race.”  It’s not until the 12th graph of the story that you learn that Johnson rejected the idea of signing Feingold’s pledge.

Indeed, the thrust of Bice’s coverage has helped reinforce the idea that Feingold is the hypocrite and thus his dark money support is more newsworthy than Johnson’s. Bice’s May 25 column is headlined, “Russ Feingold jabbed by foe for rally with ‘dark-money’ group.” Bice does mention that Johnson is getting dark money but that comes later in the story — and nowhere in the headline.

Since the campaign began, Bice has done five stories with negative information about Feingold and only three on Johnson. Moreover, Feingold’s spokesperson often seems to get his innings far later in the game, in the 31st graph of a story about Johnson distancing himself from an anti-Islam group while a column about Feingold accepting speaker fees had Republicans dumping on him in the seventh graph of the story.

Bice is an excellent reporter. He had always operated as the bipartisan dirt patrol of the paper, gleefully skewering Republicans and Democrats alike, with half of its attacks coming against each party’s politicians. That was arguably biased, since Republicans and conservatives control the state Senate, Assembly, governor’s office and all the many departments under the governor, attorney general, state Supreme Court, not to mention all the local governments in three of the four counties in metro Milwaukee. You’d expect the majority of the political dirt would involve Republicans and conservatives.

So maybe Bice was being pushed to balance his coverage by a newspaper that tried to be middle of the road. That’s perhaps understandable.

But things seemed to go screwy in February 2015, around the time that conservative George Stanley took over as Journal Sentinel editor. Bice did no less than seven stories on Democratic U.S. Senator Tammy Baldwin and her handling of problems at the Veterans Affairs Medical Center in Tomah around that time, suggesting he has having trouble getting stories on Republicans cleared. Over a period of two months Bice did just two columns, which led me to speculate — wrongly — that his column might be getting discontinued.

Since Jan 31, 2015, Bice has done 28 columns mining dirt on Democratic politicians and just 11 on Republican politicians (and a goodly number with reporting that doesn’t cut either way). So no, his column hasn’t disappeared, it’s simply changed into something quite different, a column that now manages to mainly attack Democrats in a state overwhelmingly controlled by Republicans. Small wonder the newspaper’s coverage has been so anti-Feingold.