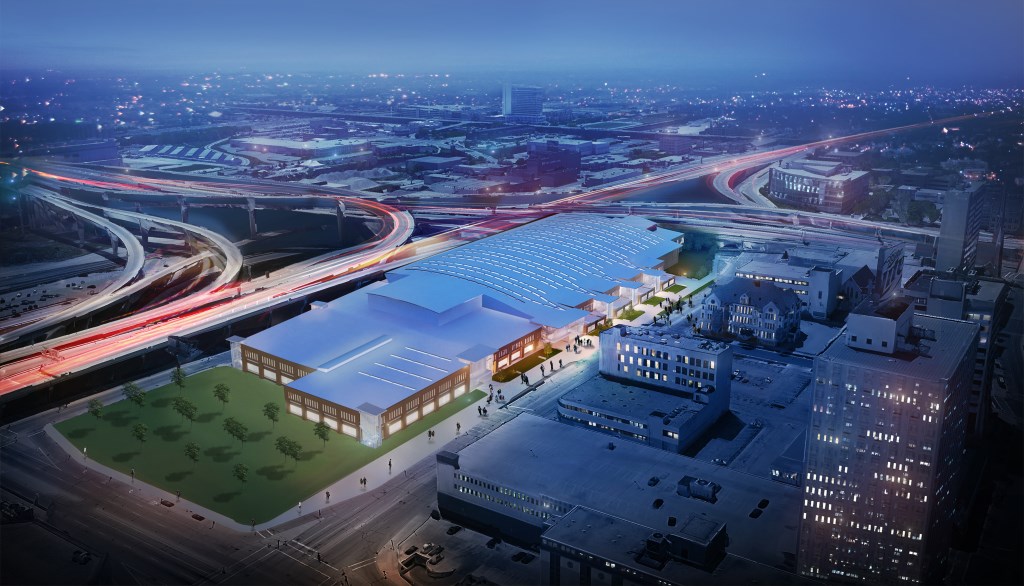 People and organizations working together to make good things happen seldom makes big news, but the power of collaboration has become increasingly evident in the Milwaukee region.

The most recent demonstration of the power of partnership was the announcement by Marquette University and Aurora Health Care on the creation of a $120 million Athletics Performance Research Center on the south side of the MU campus.

Nick Turkal, CEO of Aurora, which put $40 million toward the west side initiative, said the new venture would be a true differentiator for health science and a catalyst for the downtown. He and Mike Lovell, MU president, collaborated to make this visionary project happen. That’s called leadership – leadership of the highest order.

My guess is that the new center, which will cover four blocks of under-utilized space, will have at least as much positive impact greater impact on the regional economy as the new arena for the Milwaukee Bucks. Coming on line in the same time frame, they will be bookends for the downtown, which is already booming with new construction.

(Wisconsin’s congressional delegation can never be counted on to bring home the bacon in the form of federal research centers. Our congressional statesmen are too pure. We have only one small one in the state, the USDA Forest Products Lab in Madison. So Wisconsin does need to grow its own R&D strength.)

Aurora is a non-profit organization, whose profits and surpluses need to be deployed for the good of its patients, health sciences and the communities it serves. This round of what could be called “impact investing” is just what the economic development doctors would order, so the Aurora contribution hits the mark.

Fortunately for the region, there are a growing number of other partnerships in which major players come together in clusters to stimulate reinvention of the lagging regional economy.

The Global Water Center is another emerging winner. Its growing impact has come about from the combined efforts of private companies like Badger Meter, A.O. Smith, Rexnord and Veolia; academic heavyweights like UW – Milwaukee’s new College of Freshwater Sciences, Marquette and MATC; non-profit partners like the Fund for Lake Michigan and The Nature Conservancy; and governmental agencies, including WEDC and the Metropolitan Milwaukee Sewerage District.

Positive outcomes are already happening, like the decision of Rexnord to locate the headquarters of Zurn Technologies subsidiary in the freshwater district and the attraction of Mikroflot, a water startup that uses micro-bubbles to remove contaminants from waste streams.

Similarly, part of the rational for moving UWM’s graduate engineering programs to its new Innovation Campus was to locate near the Milwaukee Regional Medical Center. Research and development leaders believe in co-location as a way to stimulate break-through work. Contributing to the muscle on the new campus are ABB, Concordia University’s Drug Discovery lab, MU and several startups.

The potential of area universities for commercialization of research was apparent at a recent “Quick Pitch” forum at Miller Park. Seven investigator teams from UWM, MCW and the BloodCenter of Wisconsin presented concepts that showed promise for business licenses or startups.

Another example of teamwork: the Wisconsin Super Angel Fund (disclosure: I am a partner) has won investments from 63 limited partners, mostly individual hitters in the region, but also four area foundations and one insurance company. They are also doing impact investing, which means they are doing good while still seeking superior returns. So far, the fund has invested in 11 Wisconsin startups, a majority in Southeastern Wisconsin. It’s early, but they have created more than 50 jobs to date.

From a sparse startup landscape 15 years ago, the region now offers entrepreneurs an array of incubators, accelerators, mentoring groups and funding sources. The support system has been built in a collaborative way by leaders like Chris Abele, the Lubar family and UWM, Lovell and MU, Rich Meeusen and the Global Water Center, Gale Klappa and Wisconsin Energy Corp., John Raymond and MCW and the Jackie Fredrick and the BloodCenter.

Their combined efforts will pay big dividends as the region moves from a heavy reliance on manufacturing and agri-business for its job creation.

Note that the new economic energy is not coming from government. Its job is basic public services. The forward momentum, as always, is coming from the private sector, for-profit and non-profit, and from academic researchers and leaders.

UWM’s positive research momentum has been fueled by funding and leadership from MaryAnn Wright and JCI, Sujeet Change and Rockwell, Bill Berezowitz and GE Healthcare and WEC. That kind of public-private collaboration is a huge advantage for the Milwaukee region’s future prosperity.

The partnership progress to date should encourage even more joint efforts going forward. Here are some concepts that could tighten local bonds and build economic muscle and sinew.

That list is just a sampler. I’m sure others have collaborative concepts that would propel the region. Teamwork always trumps singular efforts. 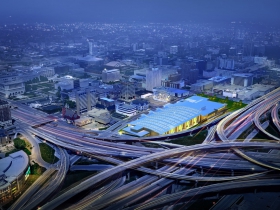 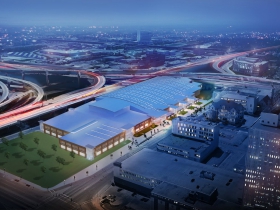 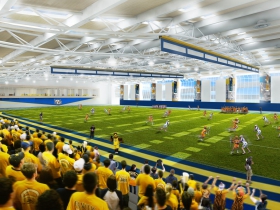 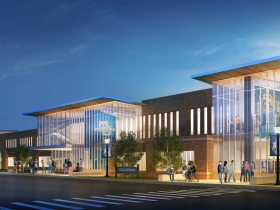 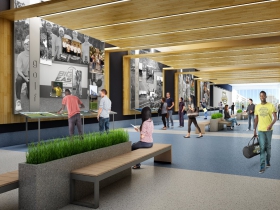 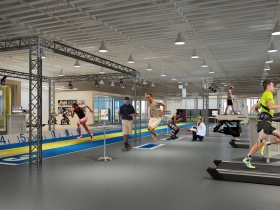