Famous Streets From Other Cities

Bourbon and Boylston streets, Euclid Ave., Santa Monica Blvd. and others can be found here. 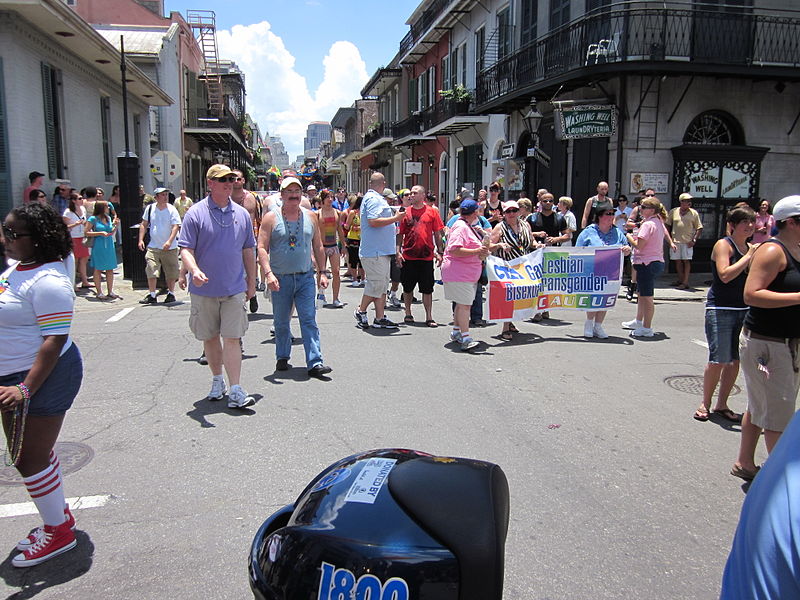 Bourbon Street in New Orleans, Beale Street in Memphis, and Santa Monica Boulevard in Los Angeles are all nationally known. Milwaukee’s city map includes those names as well as the names of important streets of New York City, Boston, Cincinnati and Cleveland.

During the latter part of the 19th century and the early 1900s, the most fashionable and wealthiest street in the nation was Cleveland’s Euclid Avenue. The major street began in that city’s Downtown and ran east to the community of Euclid, named for the father of geometry. It went past “Millionaires’ Row,” with block after block of mansions, including the residence of John D. Rockefeller, on a beautiful street lined with elm trees. Travel books of the time recommended that European travelers not miss Euclid Avenue, dubbed the “Showplace of America.” 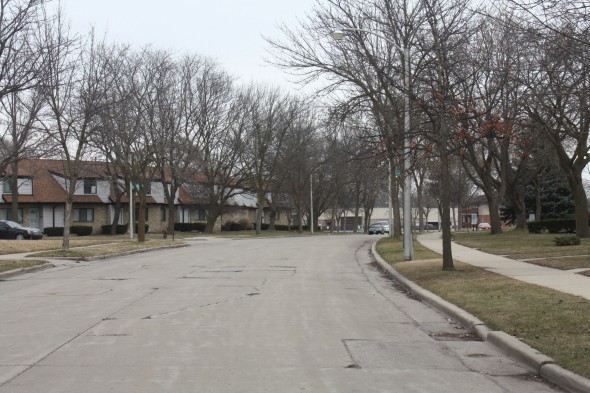 Cities throughout the country followed suit and named their own Euclid Avenues. Developers in Milwaukee actually named three streets Euclid Avenue. Two were later changed due to redundancy. The one that remains is a block south of, and parallel to, Oklahoma Avenue and runs non-continuously from 2400 East to 9800 West. The street is residential but without mansions. It was named back in 1888 by a Bay View developer.

Another Ohio city’s street name was added to Milwaukee’s map in 1869. Patrick Mallon, an attorney, and his wife Sophia, residents of Cincinnati, speculated in Milwaukee’s future with Mallon’s Subdivision, and named Vine Street. The mostly residential street, at 1800 North, starts at the Milwaukee River and continues west, in bits and pieces, to W. 60th Street. In Cincinnati, Vine Street is the main thoroughfare and commercial street and includes the historic business district.

By coincidence, although some felt there was a connection, St. Monica Catholic Church was on Richards Street. About one-fifth of the Richards Street property owners objected, saying they didn’t want their street named after the parish (“Santa” means saint in Spanish.) In spite of the argument that the street name had nothing to do with the church name, the name reverted to Richards Street. But after six years of petitions, letters, debate, and the resignation of  two village board members, Richards Street was changed permanently to Santa Monica Boulevard in 1932. The only Milwaukee portion of the street is at its intersection with E. Hampton Avenue.

In 1833, a year after author Walter Scott‘s death, the citizens of Greenwich Village in New York City petitioned to name one of their streets Waverly Place. The name was chosen to honor Scott for his historical novel Waverley and for his romantic stories of England’s past that followed and were known as the Waverly novels. Over the next few decades other cities, including San Francisco, Milwaukee, and St. Paul, named their own Waverly Places.

Milwaukee’s Waverly Place was given the name in 1850 by Parker Charles Cole, a New York City investor. It is one block long and runs between E. Juneau and N. Prospect Avenues. Walter Scott may have also been the inspiration for the naming (in the 1870s) of the Northpoint neighborhod’s Ivanhoe, Kenilworth, and Woodstock Places, titles of other novels in the Waverley series.

Bourbon Street, known for its jazz music and party atmosphere, is in the French Quarter of New Orleans. It was named in honor of the House of Bourbon, the French royal family. Beale Street in Memphis is the “birthplace of the blues” and was made famous by the song Beale Street Blues. It may have been named for a military figure. 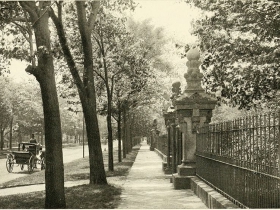 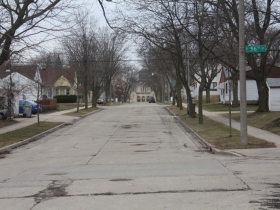 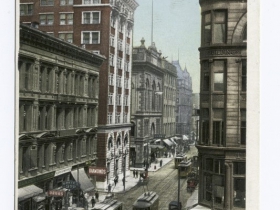 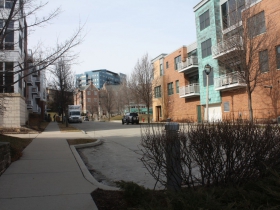 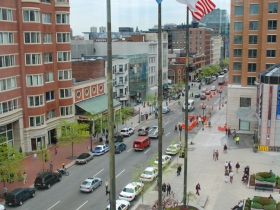 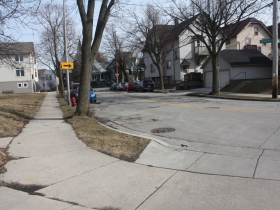 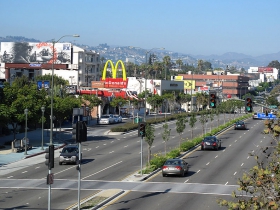 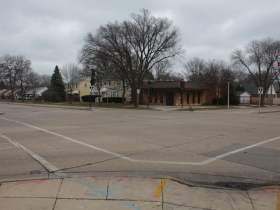 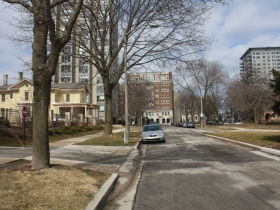 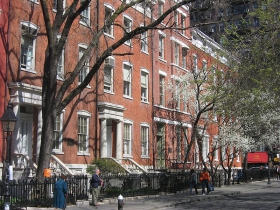 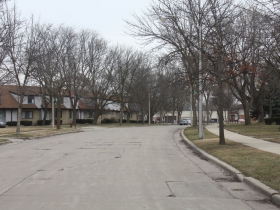 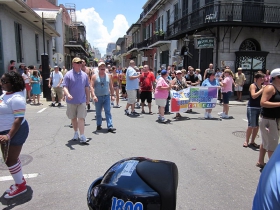 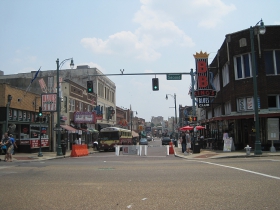 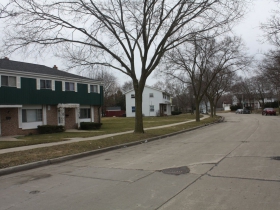 4 thoughts on “City Streets: Famous Streets From Other Cities”