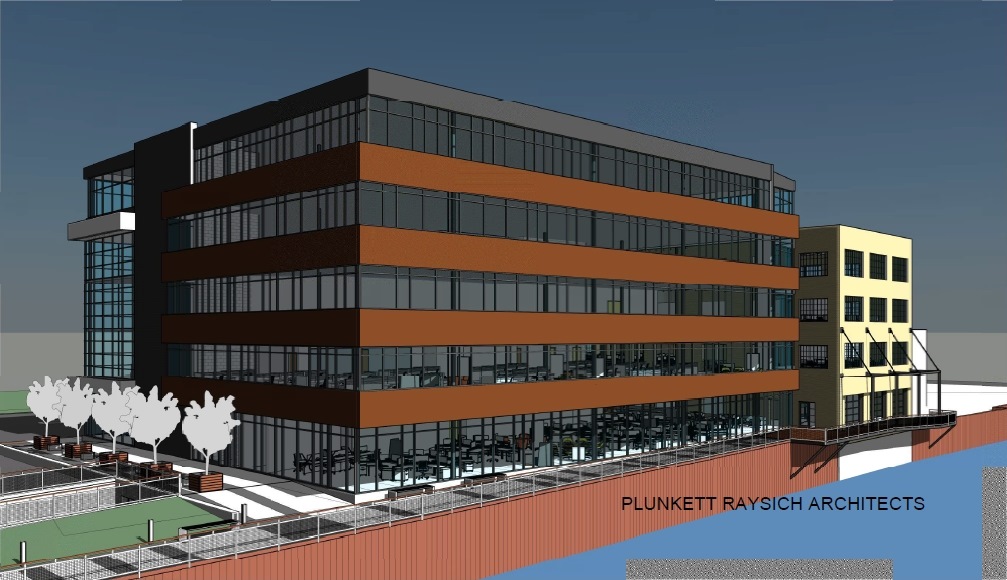 The top-of-the-fold story in today’s Milwaukee Journal Sentinel is headlined, “Suburban firms moving downtown to attract and keep millennials.” The article by reporter Tom Daykin, echoes a story by Urban Milwaukee last April about the trend of suburban businesses moving to Milwaukee’s Downtown.

Daykin’s story leads with 28-year-old Michael Zimmerman, an IT professional with HSA Bank in June, who lives downtown, likes walking to restaurants, and said it’s easier to meet his friends after work — because many of his fellow millennials have jobs in Downtown. The story notes that a Public Policy Forum survey of Milwaukee-area millennials in December found 37 percent agreed that Downtown is the location in the metro area where they would most like to work.

“As a greater portion of the workforce becomes millennial, the employers are looking for sites that will attract the best talent,” developer Stewart Wangard told the newspaper. Wangard, who is creating 113,830-square-foot office building by combining the renovated four-story southern portion of the former Laacke & Joys building, 1433 N. Water St., with a five-story addition, added that “urban sites have better alignment with millennial values.”

David Raysich, managing partner of Plunkett Raysich Architects, told Urban Milwaukee the company’s move to the city will help the company recruit and retain young employees: “Younger people want to be Downtown, they want to be where the action is, where all the restaurants are, where Summerfest is, with all the things to do at night.”

In addition, we reported, there are companies moving from the outskirts of the city to greater Downtown, like Plunkett Raysich Architects, which had moved from Downtown to the suburbs in the 1960s, and later to the city’s far Northwest Side. But last year it moved to 209 S. Water St. in Walker’s Point.

Daykin adds one company to that list: Direct Supply Inc., based on Milwaukee’s northwest side, in 2012 opened a technology center at 1020 N. Broadway, within Milwaukee School of Engineering‘s downtown campus. The company opened the downtown facility in part to help attract younger employees, its senior vice president Bob Klein told the newspaper.

Daykin also notes that HSA Bank, since relocating to the Schlitz Park campus downtown, has expanded from 71 employees to 269 employees, “and expects to have around 500 employees at Schlitz Park by the end of 2018.” Daykin also reports that a commercial industry real estate source said Brookfield-based business marketing agency Bader Rutter & Associates Inc. and Oak Creek-based Master Lock Co. are considering a move to the new Wangard office building on Water St. That would be big for the city.

The JS story looks at the trend only from the perspective of businesses and ignores the impact of residential development: from 2004 to 2014, developers built 6,348 new residential units in greater downtown, city statistics show, and an estimated 765 additional units were constructed in 2015. Many of these new residents are millennials. “What we’re continuing to see is a growth in the residential population of Downtown and adjoining areas, which means a growing work force, which makes it more attractive to companies,” Mayor Tom Barrett told Urban Milwaukee.

Daykin does note the impact of improvements at Schlitz Park, which have helped attract suburban firms to Downtown. Schlitz Park developer Gary Grunau and his partners have since 2010 spent money to demolish the former Schlitz brew house and replace it with a public square, as well as on new fitness centers, a bike-sharing station and renovations at the Brown Bottle restaurant. Grunau told the JS he “recently landed a software firm that will lease 20,000 square feet, but declined to provide more information until the lease is final.” 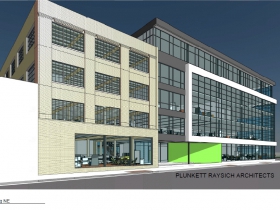 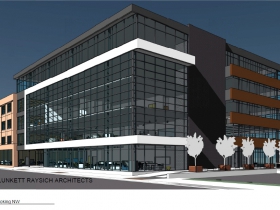 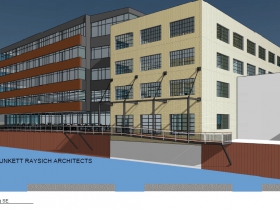 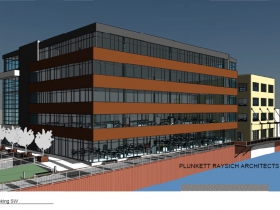 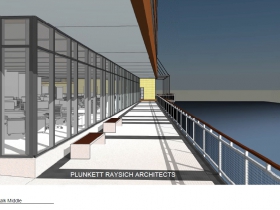 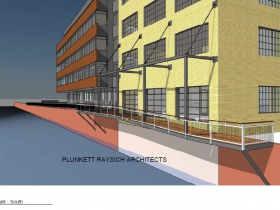 15 thoughts on “Back in the News: More Suburban Firms Moving Downtown?”