Black Sheep Is For Wine Lovers 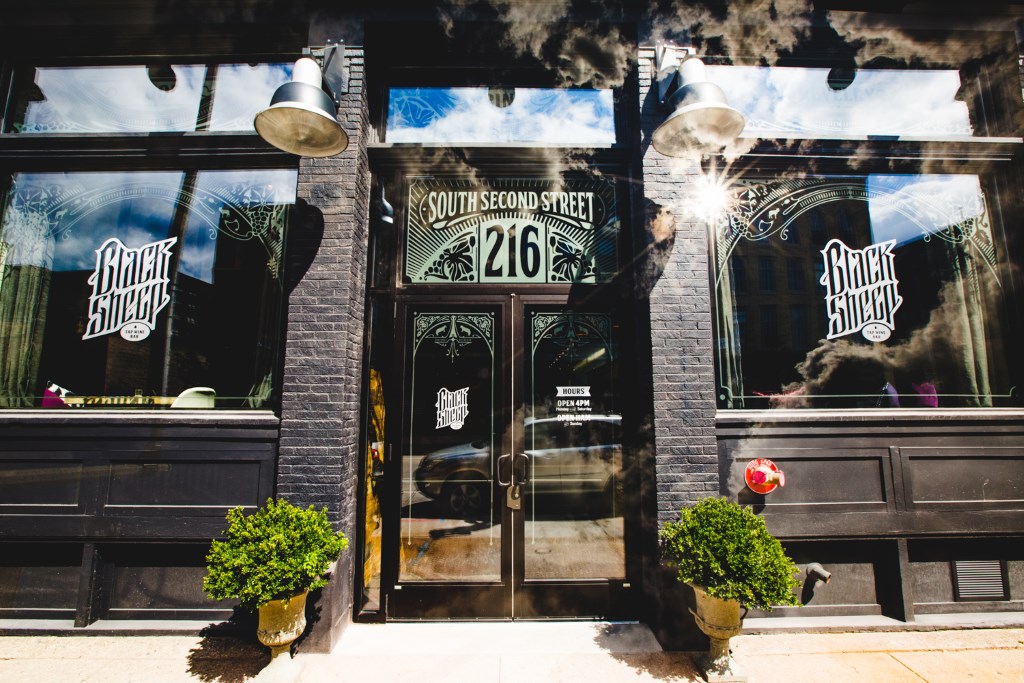 The idea for this column goes back to the Fall of 2014 following a debaucherous Halloween night on the East Side. That Hallow’s Eve I discovered local synth-pop darlings GGOOLLDD, who played a triumphant sold-out show at Turner Hall Ballroom on Saturday, making them one of two Milwaukee bands to do so in the last decade. In the fourth installment of this column I braved last winter’s first snowstorm to visit Blackbird in Bay View, where GGOOLLDD’s charismatic frontwoman Margaret Butler happened to be bartending. The official afterparty on Saturday was at Black Sheep in Walker’s Point, Margaret’s latest day job. I didn’t make it out that night but I stopped in the other day to sample the young tap wine bar.

What sets Black Sheep (216 S. 2nd St.) apart from other wine bars in the city (aside from their ambiance and artful eats) is their Enomatic brand self-pour wine machine. It uses a special card you receive from your server/bartender and works by forcing a specific amount of carbon dioxide and nitrogen into the bottle to deliver a precise pour, either 1.5oz, 3oz, or 6oz, based on what you select from the touchscreen. The system holds 16 bottles and they specialize in boutique, small-production wines. Behind the bar they have many more bottles and all of them can be purchased to go. Also, pretty soon they’ll be launching a giveaway where each time you use the Enomatic machine your name will be entered into a drawing to win a year’s worth of wine.

Black Sheep is housed in a turn-of-the-century building that was once the Schupert-Zoeller Printing Company. The decor is sleek and intimate, featuring a large metal-top bar, exposed brick, original wood floors and a soaring beadboard ceiling. It’s located just south of Downtown and during the summer they build a parklet out front. Whether you’re visiting in the warm or cold months, Black Sheep’s happy hour is a great way to start a night out. It runs Monday through Saturday from 4pm-6pm and features $5 house pours, $6 house-made sangria, $4 taps, and $4 short rails.

For their house wine Black Sheep currently offers a cabernet sauvignon, pinot noir, chardonnay, and pinot grigio. I ordered a glass of the Hayes Ranch (California) cabernet sauvignon, which was luscious and paired nicely with the Spicy Korean Cakes. Chef Justice Neal has crafted an intriguing and diverse rotating menu, reminiscent of his artful and delicious work at (now defunct) Blue Jacket. The Korean hot pot (miso-chili broth, house-made Korean rice cake, mirepoix, tofu and cilantro thai basil) was wonderful and I’ll definitely be back for the crispy pork belly and Clock Shadow Creamery cheese curd poutine, and to try their Friday-only fish fry. Nearby Purple Door ice cream is included in a few of their desserts and spiked drinks. If you desire something more cocoa-forward to finish your meal, Indulgence Chocolatiers is just across the street.

Black Sheep may be a wine bar, but they don’t slouch in the beer/cider and cocktail department. They have a fantastic selection of spirits, including local and craft distilleries, and a nice mix of beer/cider that includes the Duchesse de Bourgogne, Appletreow Sparrow Spiced Cider and last week’s happy hour subject, Brenner Brewing’s City Fox and Star Baby. On tap they currently have Lagunitas IPA, Krombacher Pils, New Belgium Snapshot and 3 Sheeps Paid Time Off ($12 regularly, $9 during happy hour). Despite Black Sheep’s sophisticated vibe, they have tall boys of Miller High Life that likely pair well with their $14 trailer park dog (bacon wrapped Usinger’s beef wiener, coleslaw, PBR-braised onions, housemade beer cheese sauce, pretzel bun and choice of hand-cut fries or side salad). The house-made sangria is a nice balance; it’s not too sweet and on Wednesday nights they have $20 pitchers. Tuesday is another popular night at Black Sheep with all bottles under $60 half-off after 6 p.m.

In just a few short years Walker’s Point has established itself as Milwaukee’s premier craft food and drink neighborhood. Black Sheep takes advantage of being one of the only places around open on Mondays. They also offer weekend brunch, closing at 3 p.m. after Sunday service.

GGOOLLDD has similarly emerged as one of Milwaukee’s premier bands in a short period of time. If you missed their sold-out show on Saturday, they’re headlining the Isthmus Pop Fest tonight at the Majestic Theatre in Madison, and on Saturday March 5 they’ll be at Chicago’s Lincoln Hall. Speaking of music, the next few installments of this column will feature restaurants that are taking part in 88Nine Radio Milwaukee’s “Sound Bites” event on February 11. See you next week. 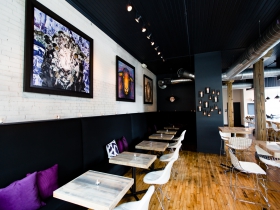 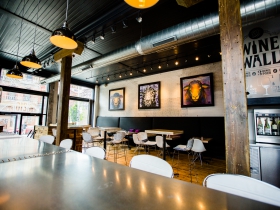 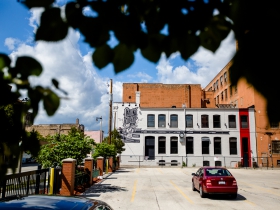 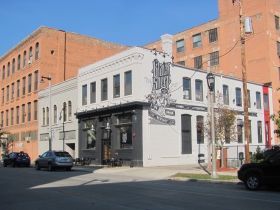 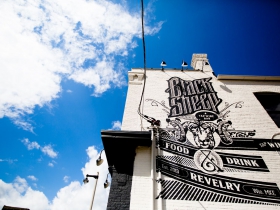 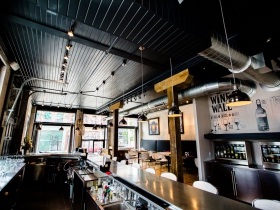