Family Leave is Necessary for Wisconsin

It helps families and doesn't cost more for companies. Legislation requiring would be a win win. 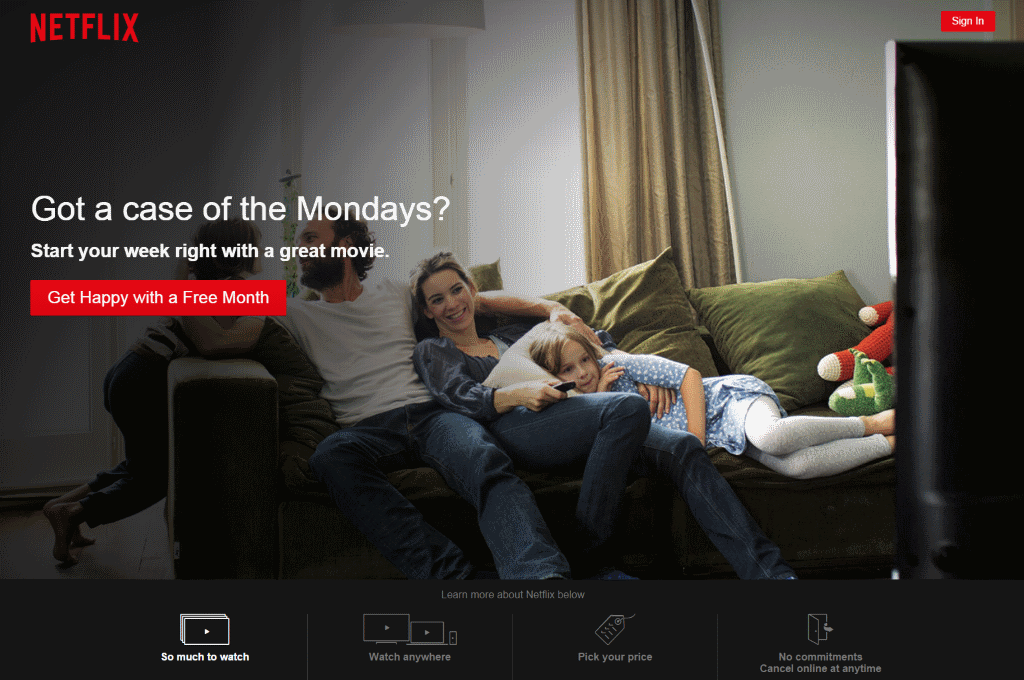 The movie-streaming web company Netflix recently released a new policy that would offer unlimited paid family leave for new mothers and fathers for up to a year in order to support their employees as they grow their families and allow them to “return to work more focused and dedicated.” When Google expanded its paid maternity leave to 18 months in 2007 the company reported that mothers left the company at half the rate they did before the change. Now Microsoft is also joining the likes of Netflix, Google, Facebook, and Virgin Airlines in expanding their paid family leave.

These companies could be applauded for ensuring that their employees have the resources to thrive at home with their families, or simply be applauded for doing what is best for their companies. Offering paid family leave does not only benefit families, but also companies, as it’s been proven that mothers who take paid leave are far more likely to return to the same employer than those without paid leave. The National Partnership for Women and Families also reported that paid leave “increases employee productivity, loyalty, and morale.”

Large companies are recognizing what all other developed countries have already found: paid family leave is a win-win for families and businesses, which makes it an all-around win for countries. America is the only developed nation in the world that does not ensure paid leave for new mothers or fathers. It is time we change this.

All new mothers and fathers deserve time to be with their new child, no matter where they work. All new families deserve the time to be together and grow, without the stress of not having a guaranteed income or security of knowing they have a job to return to.

California is a great example of what we could bring to Wisconsin. The statewide paid-leave program there provided support for new families, and led to 83% of workers who used the program returning to their previous job. The Washington Post reported that 87% of California businesses had no increased cost as a result of the program, and 9% even said the program saved them money by reducing employee turnover and saving them from paying their own benefit costs. This type of program has also been working in Rhode Island, New Jersey, Washington, and Washington D.C.

While we could applaud Microsoft, Netflix, and other private companies for providing paid family leave to their employees, we should remember that this is not the trend among businesses overall. In fact, only 14% of companies in America offer any paid paternity leave, and the amount offered has actually been decreasing. These are problems that Wisconsin can and should solve, that is why I am authoring an important paid medical leave bill.  It’s time we stop applauding businesses for giving employees a “gift” of paid family leave when Wisconsin should be providing this “gift” to all as something that healthy families need, and something Wisconsinites deserve.

One thought on “Op-Ed: Family Leave is Necessary for Wisconsin”