Our education is ripe for improvement, what can be done? 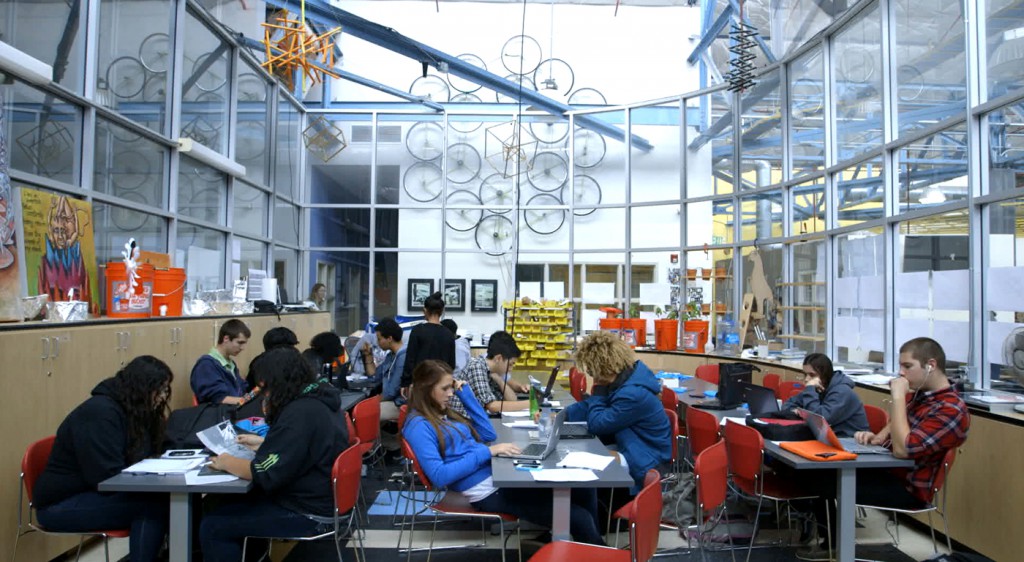 What hasn’t changed in the past 100 years? Education. The United States education system works largely the same way it always has. Most Likely to Succeed explores what can be done to improve the system in a post-industrial economy era. If you like a movie that makes you think and invites debate, this is the film for you.

This forward-facing documentary inspires reform to an antiquated education system that is leaving nearly half of our college graduates unable to find employment. MOST LIKELY TO SUCCEED points toward a future of innovation and revitalizes teachers and students alike. Our education system was perfectly designed to prepare workers for jobs that no longer exist, and as we try to out-drill and out-test Korea, we leave millions of young adults ill-prepared, uninspired, and lacking the skills they need in our modern era. After seeing these unorthodox trailblazers at the forefront of project-based learning, you’ll be itching to enroll yourselves!

Most Likely To Succeed is the best film ever done on the topic of school — both its past and its future. The film inspires its audiences with a sense of purpose and possibility, and is bringing school communities together in re-imagining what our students and teachers are capable of doing. Run, don’t walk, to bring this film to your school. After seeing this film, you’ll never look at school the same way again.

According to a 2012 study, trace amounts of marijuana and cocaine can be found wafting in the air in eight of Italy’s major cities.