Film captures the experience of discovering the Beatles and growing up. 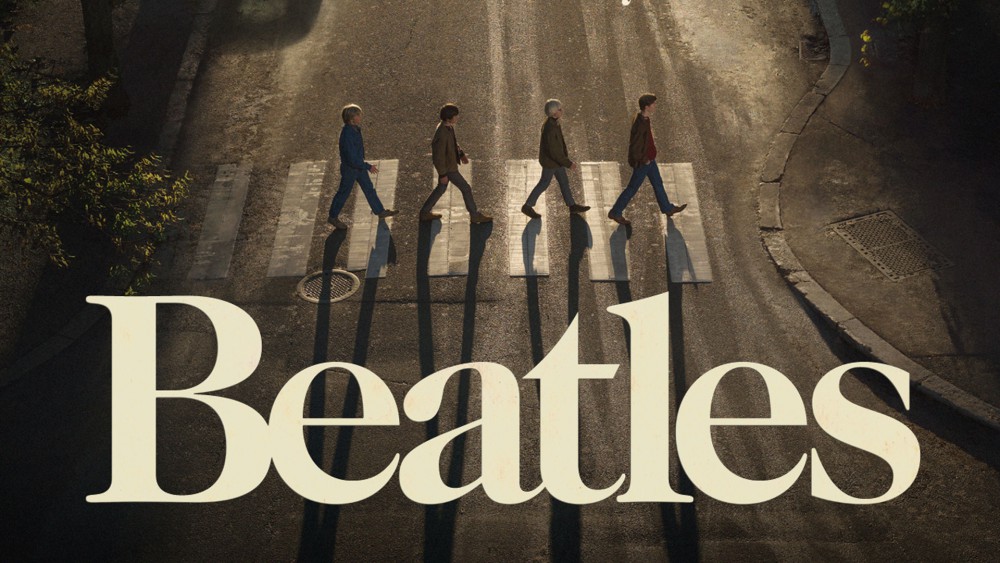 Virtually everyone has a favorite Beatles song. Whether you’re a 55 year old copy machine salesman in Omaha or a seventh grader in Oslo, Norway, the Beatles have somehow impacted your life. Unfortunately if you’re the Omaha salesman, there isn’t a film about your listening experience. Based on Lars Saabye Christensen‘s novel of the same name, Beatles follows a group of teenage boys in Norway who have dreams of stardom.

The film is sure to be a crowd pleaser, if only for the number of Beatles songs.

This winning coming-of-age drama (based on an internationally best-selling novel) shows that the most seismic changes in a young life can come with the drop of a needle on some classic vinyl. Beatlemania hits Norway, and Kim, Gunnar, Ola, and Seb can’t help but be swept up in the fever, plotting to start their own quartet, The Snafus. And though their dreams of rock superstardom aren’t meant to be, their pursuit of this passion leads them through formative experiences with girls, bullies, alcohol, and political tumult in this nostalgic portrait of youthful abandon (filled with original Beatles recordings!).

Beatles music was almost universal during the Cold War. Beatlemania was clearly a thing in the United States, and the film shows the band’s explosion into Norway, but where couldn’t you hear the band? The Soviet Union. The Beatles, along with a number of other bands, were banned in the USSR. They couldn’t be kept out though. Entrepreneurial communists discovered that you could print music onto used X-Ray scans. Is that a rib cage or the opening line to Yellow Submarine?