The centerpiece of the 2015 Milwaukee Film Festival is an award-winning documentary. 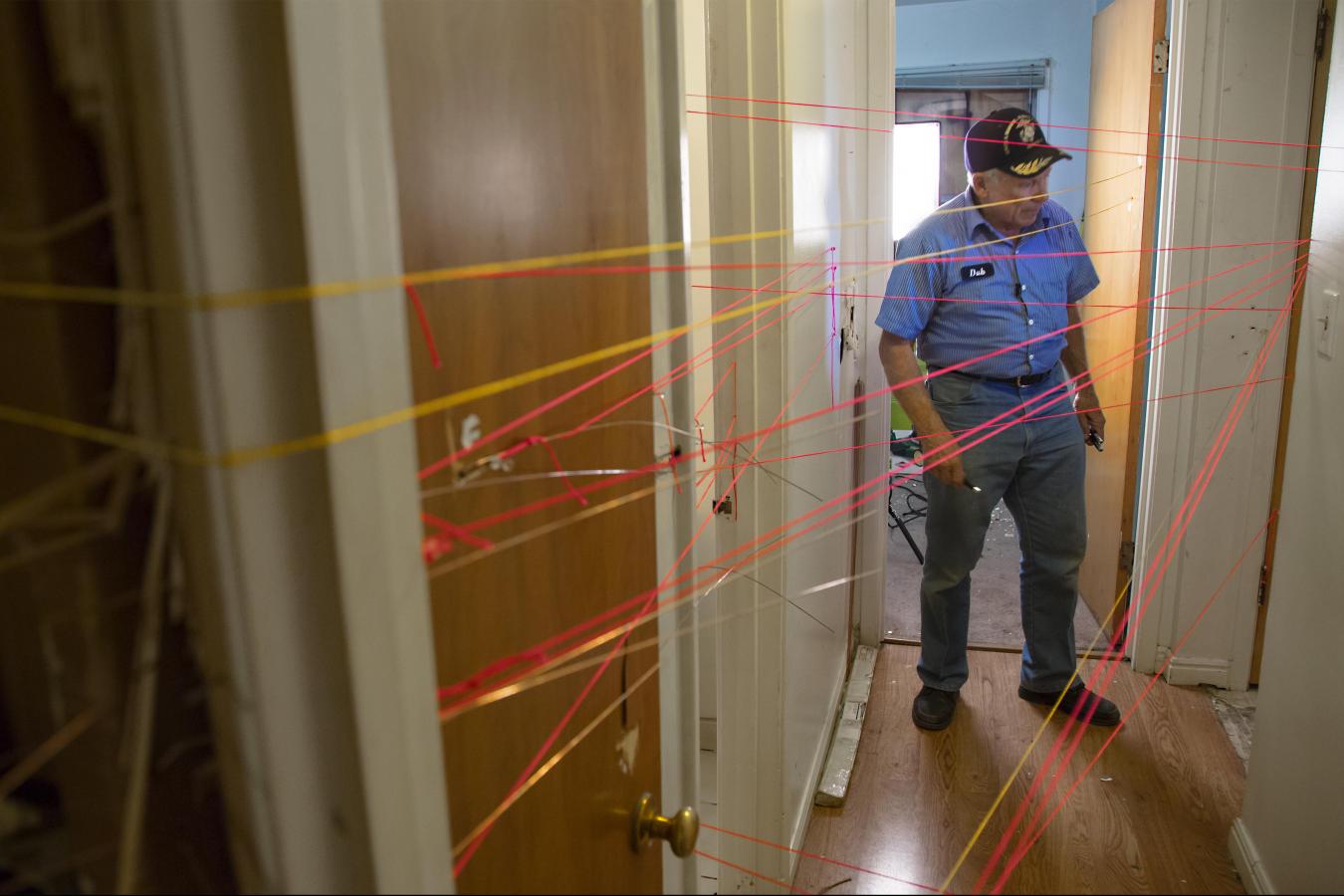 Police. The single word is enough to start a debate in 2015. In a world of increasingly high profile incidents involving police officers and rising murder rates in many large cities, the topic of law and order is fresh on everyone’s mind.

Enter Peace Officer, a documentary film by Scott Christopherson and Brad Barber that explores the militarization of the police. It’s the centerpiece film at this year’s Milwaukee Film Festival, which is as good of a sign as any that it’s a documentary worth your time.

Former Utah sheriff William “Dub” Lawrence is as familiar with the militarization of law enforcement as one could possibly be–founder of Utah’s first SWAT team, he presided over numerous drug busts and raids. But in a cruel twist of fate, he bared witness 30 years later to his son-in-law’s controversial death at the hands of the very unit he created. Utterly of the moment, PEACE OFFICER follows Dub’s efforts to uncover the truth behind his tragedy while researching officer-related shootings that happened nearby. This Oscar-worthy expose that shows the ever-widening gulf between the police and those they’re sworn to protect is appointment viewing in a country where unarmed protesters and innocent civilians are often being seen as threats.

Dub Lawrence is a man obsessed. As a young rookie cop, he used his savvy investigation skills to help break the Ted Bundy case. His obsession with turning around the systemic failings he saw as a young police officer led to a successful bid to become Sheriff of Davis County, Utah at a young age in 1974. Committed to the highest standards of peace officers serving the public good, he once wrote himself a parking ticket when a citizen called him out for his patrol car’s violation.

After years in public service, today Dub works in semi-retirement as a private investigator, with projects fueled mostly by income from his water and sewage pump repair service. When he’s not wading through raw sewage, his remaining free time is spent investigating the shooting death of his son-in-law Brian Wood.

Dub puts himself in Brian’s shoes as he describes the felonies, mistakes, and problems created by the multiple SWAT teams involved in the arrest of one desperate man in his parked truck threatening no one but himself. Now forced to stand by and watch as a regular citizen, Dub also laments what the SWAT team he founded with noble ambitions 30 years earlier has become.

In Peace Officer, Dub’s long-term obsession with bringing to light the truth behind his son-in-law’s killing is punctuated by his investigation of other recent officer-involved shootings and SWAT team raids in quiet neighborhoods just miles from where Brian was killed. Several of these cases are related to aggressive no-knock search warrant laws typical across the country.

These events are contextualized within a growing national phenomenon of violent SWAT raids and governmental immunity laws gone amok in the War on Drugs. Officers both in cities and small towns like Dub’s are routinely armed with military surplus weapons and equipment, and federal incentives to use what they are given. All of this has lead to a 15,000% increase in SWAT team raids in the United States since the late 1970’s. Peace Officer follows Dub as he obsessively picks apart these cases from his unique perspective that combines the zeal of a rule-of-law detective with the grief of a victim.