Petfest Was For the Dogs

And cats and birds. Pets and their owners descended on Summerfest for fun, education and music. 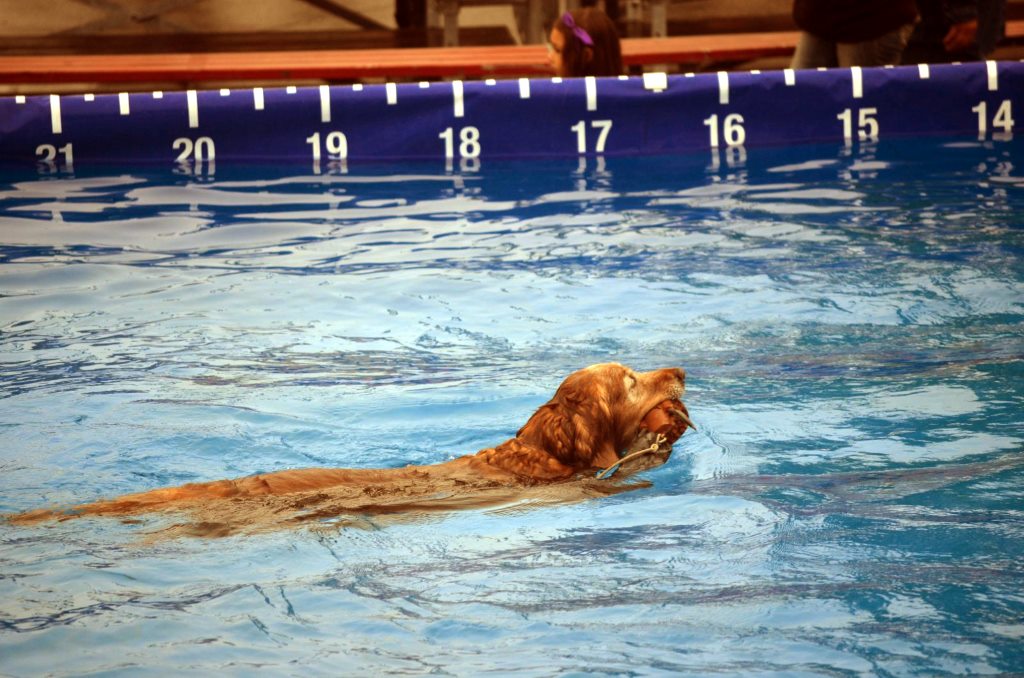 Imagine the chaos of Summerfest, but with dogs added to the equation. That’s Petfest in a nutshell.

The Fromm Petfest 2015 — sponsored by Fromm Pet Food — was held on Saturday at the Henry Maier Festival Park. The free event encouraged pet owners of all kinds to enjoy the festivities with their proverbial best friend. All kinds of pets are allowed at the fest, from dogs to cats and even birds. Yet dogs were by far the most prominent pet.

Many activities were present to get dogs’ tails wagging and owners smiling. Many different kinds of commerce were available on the south side as well as in kiosks around the fair, offering treats, apparel and more. The lure course allowed pooches to run at breakneck speed as they chased a plastic bag attached to a pulley. An agility course was there to provide dogs an excuse to show off their new tricks. A variety of veterinarians and trainers gave informative presentations. There was even some live music performances, including one by Milwaukee-based Anthony Deutsch, and a costume contest.

Dock diving, where dogs would compete to see who can jump into a pool the farthest, was an especially popular event. While some of the dogs were skittish, most dogs were more than willing to take the plunge. Though why anyone would want to get their dogs any wetter and smellier on an already drizzly day is beyond me.

Accidents are bound to happen at an event like this, but luckily for me they weren’t of the, ah, “messy” kind. One bin of doggie treats at Peppy Puppy Cookie Co. dumped over on the ground. No dogs scrambled over to the treats, however, which speaks volumes about their discipline. Other accidents were a bit more serious; the exit ramp for the dock diving gave way, stranding a dog in the middle of the pool. The owner was able to drag their dog out of the pool, no harm done.

While I enjoyed my time at Fromm Petfest 2015, the chaotic nature of the fest can get a bit draining, especially if you have your own excited pooch like my father and I did. And the drizzle put a damper on things. For a smaller, free event such as this, I would love to see it happen more times in the summer, preferably on days that are less likely to be rainy. Nevertheless, I still had fun. For dog lovers, it’s a treat. 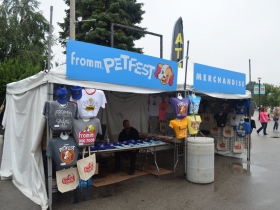 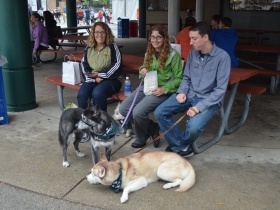 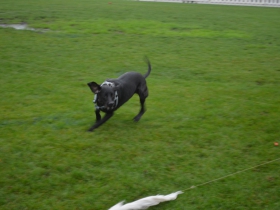 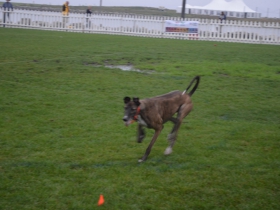 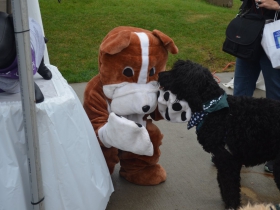 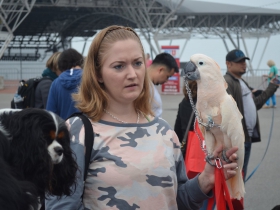 One thought on “Photo Gallery: Petfest Was For the Dogs”