Legislation requiring “best practices” in their use is needed. 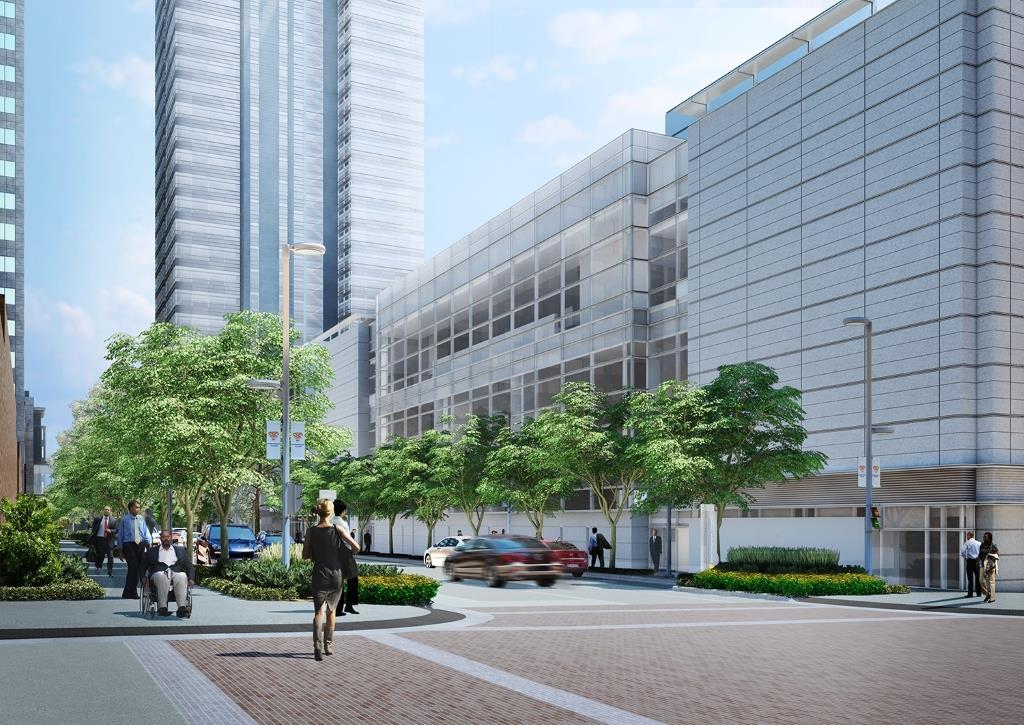 The Northwestern Mutual Tower and Commons project is partially funded with a developer financed TIF.

In the world of government, there are many acronyms. Urban Milwaukee frequently covers a government acronym called TIF or tax incremental financing. I am working on gaining support for legislation that would institute across-the-board best practices for TIF districts.

First, understanding the history, intent, and changes to TIF is important. TIF was designed as an economic development tool that generally works in the following manner: first, a specific area is designated as a TIF district.  Then, the municipality makes infrastructure enhancements and/or provides developer incentives with the express purpose of financially subsidizing new development in the district. Many times the subsidy is funded through borrowing money. The increased property tax revenues generated in the district are used to pay for the financial subsidy. Therefore, none of the increased property tax revenues flow in the normal manner to the municipality, county, K-12 school district or technical college during the life of district, usually 20 to 27 years.

Initially, TIF districts were used as a mechanism to redevelop blighted or environmentally tainted areas. Many of the properties within TIF districts had a negative value prior to the redevelopment, so they generated little, if any, property tax revenue. To assist these properties develop and generate property tax revenue, municipalities borrowed money to generate funds to eliminate the blight or clean the property, thus making the property viable for redevelopment. Usage of TIF required passing the “but for” test—i.e. “but for” the TIF, the development of the property would not be possible.  TIF allows these properties to return to the tax rolls, oftentimes enhanced economic development and, most importantly, benefit all taxpayers affected by the district.

Fast forward to the current environment, it is often difficult to find new real estate development that does not include a TIF subsidy. An unneeded public subsidy is crony capitalism with the government picking winners and losers. The free market must determine the ultimate viability of a real estate development.

Encouraged by the beneficiaries of TIF, such as property owners, developers, eager municipal financial consultants and accommodating bond houses, municipalities are subsidizing private development that in many cases is unnecessarily lining the pockets of the aforementioned stakeholders. All this comes at the expense of the taxpayers the policy is intended to benefit.  The disturbing trend is the proliferation of TIF beyond the original “but for” concept.

I am not in opposition to TIF—it is a valuable economic development tool. My concern is the overuse and abuse of the tool in today’s environment has given TIF a black eye. As last session’s chair of the State and Local Finance Committee in the Wisconsin State Assembly, I saw numerous TIF districts whose failure had risen to the level of needing special dispensation from the state. Every time I encountered one, I wondered what the decision makers responsible for the messes were thinking.

Today’s levy limit environment further complicates this troubling trend. To control Wisconsin’s high property taxes, levy limits have been imposed on local municipalities. Virtually the only way to increase local tax revenues is through new construction. Unfortunately and frequently, new development is incentivized to occur in TIF districts where all revenues are diverted from local government coffers. The problem is self-evident: there are no increases in revenues to offset the inevitable fiscal demands of the new development on local governments affected by the TIF districts.

Unfortunately, manipulation often occurs that forestalls or even destroys that benefit, even in successful TIF districts. Instead of quickly paying off the underlying debt of a TIF district, too often TIF revenues are directed to supporting additional TIF expenditures or subsidizing another TIF in the community that is failing.

I have unveiled legislation to expand TIF “best practices.” My bill requires cities and villages creating any new TIF district to include in the initial project plan one of three “best practices.” This is the same requirement towns have in current law.

The first best practice is to have a majority of the district be developer financed, with the city reimbursing the developer with the new property tax revenues.  An example of this arrangement is the Northwestern Mutual TIF downtown. The second best practice is to have the initial project plan pay all debt and expenses with two years of the district life still remaining.  This will build a cushion to protect taxpayers of economic downturns or unforeseen problems. The last acceptable best practice is to prevent expending funds in the second half of the district’s life unless there is unanimous consent of all members of the joint review board. This makes sure TIF districts close in a reasonable timeline allowing the increased tax revenue to fund local services.

District 20 State Sen. Duey Stroebel (R-Saukville) was elected in 2015 and previously served in the state Assembly since 2011.