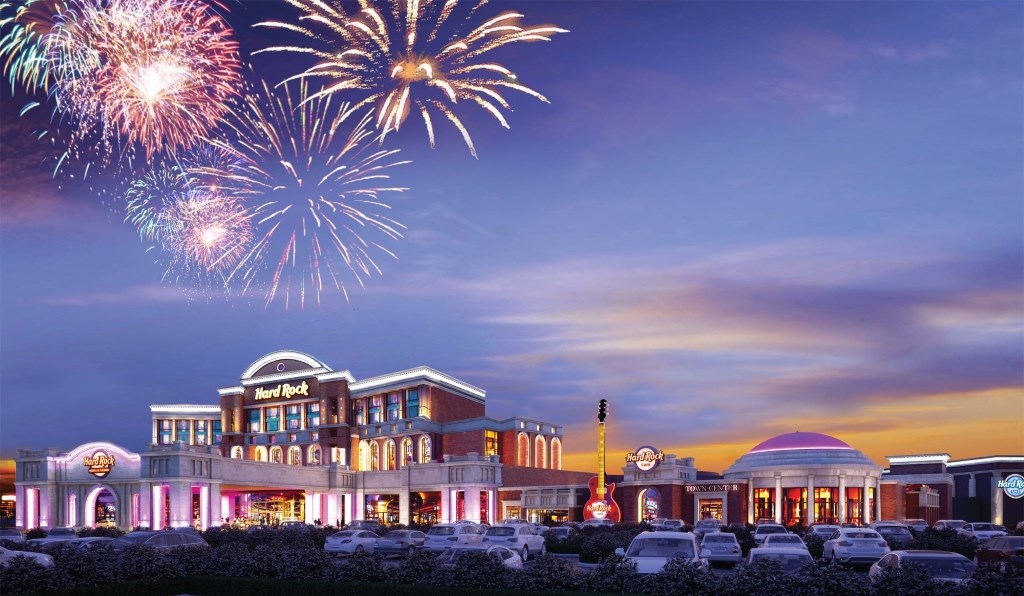 Last week we learned from Milwaukee Journal Sentinel reporter Cary Spivak that the administration of Gov. Scott Walker paid the Michigan law firm of Dykema Gossett $2.2 million to advise on the Menominee tribe’s application to open a casino in Kenosha, which Walker ultimately rejected. The newspaper got the cost figure through an open records request.

That’s a big increase in the price tag: former Administration Secretary Mike Huebsch first said the contract would be capped at $500,000, Spivak writes, “although he noted that limit could be increased.”

Spivak ever-so-delicately raises the question whether Walker hired the firm in order to delay giving an answer until after his reelection as governor. I say delicately, because Spivak never explains to readers why Walker would want to delay his decision until after the election: because it might gain the governor campaign donations, either from supporters of the Kenosha casino, or from its opponents, the Potawatomi casino in Milwaukee.

But Spivak does quote Cullen Werwie, spokesman for the state Department of Administration, who says the outside legal help was needed to engage in the “exhaustive process” of studying the casino information and providing Walker with enough information “to make sure he could make an informed decision.”

To which the obvious follow-up would be, why then didn’t the governor use the $2.2 million worth of information from the consultants to make his decision? Because he clearly ignored their advice.

Dykema Gossett subcontracted with Nathan Associates, a California consulting firm it paid $473,808 of the cash to study the economic impact of the proposed Menominee casino. Alan Meister, a Nathan partner, is the author of the annual “Indian Gaming Industry Report,” which regularly reviews the finances of tribal casinos.

His company concluded the Kenosha Casino would have a very positive impact, creating an overall gain for the state of 3,900 jobs, $192 million in increased wages, and an added $601 million in overall economic output. The casino would have “strong, positive economic and fiscal impacts on Kenosha County,” and also on Menominee County, “given that gaming profits would be sent by the proposed casino to the Menominee Tribe, which is located in Menominee County,” the analysis concluded.

The report did find the new casino would cannibalize some business from other casinos: it estimated that the Potawatomi Casino would lose 22 percent of its business and the Ho-Chunk Casino in Baraboo would lose 16 percent of its business. But the positive impact for Kenosha and Menominee counties would “overwhelmingly outweigh the negative impacts in Milwaukee County and the Ho-Chunk nation counties,” the study concluded, leading to the overall gains in jobs and economic output.

The other issue was the legal one. Would approval of the Kenosha casino result in a suit by the Potowatomi, claiming its earlier contract with the state would require reimbursement of any losses due to the new casino? Walker claimed by rejecting the Kenosha casino he was protecting the taxpayers from losing millions and blamed it all on a supposedly lousy contract agreed to by Democratic Gov. Jim Doyle.

But Walker’s high paid legal advisors at Dykema Gossett made it clear that wasn’t true. Its attorney R. Lance Boldrey concluded that if the Potowatomi won the dispute, it would then be ruled by an earlier 1998 contract, which means it would lose nearly 2,000 slot machines and could also open the door to getting its contract cancelled by 2019. “It does not appear to be in anyone’s best interest to pursue a remedy that results in a reversion to the 1998 compact,” Boldney wrote.

The firm’s final report to Walker did note that the Bureau of Indian Affairs had rejected a proposed arrangement whereby the Menominee would pay the state for any losses to the Potawatomi Casino which the state would then pay to the Potawatomi. But the matter was hardly settled and might have been negotiable. And in any event, the report noted, if the Potawatomi sued the state to recover losses caused by the Kenosha casino, “the state would vigorously defend itself against all of these challenges and would likely prevail on any such claims.”

When Walker made his decision rejecting the Kenosha casino, he declared that he was doing this to avoid lawsuits that could expose the taxpayers to risk. Yet in his press release, he offered not a word about the 23-page report he received from Dykema Gossett concluding the state would likely prevail on all such claims. Walker instead referred to advice he received from Huebsch, then Secretary of the Department of Administration. Huebsch is not a lawyer, and doesn’t even have a college degree, having dropped out of Oral Roberts University before graduating.

The Dykema Gossett report was actually delivered to Huebsch, who wrote the cover letter to the report. Yet his memo to Walker on the situation also never mentioned the report. That $2.2 million spent to assure an “exhaustive process” resulting in the most “informed decision” was quickly put aside.

Back in February, when I wrote about Walker’s decision, I asked Penny Coleman, a principal with Coleman Indian Law in Washington, D.C., whether Wisconsin faced any legal risks for approving the Kenosha casino. “I think there is little litigative risk,” she said. She noted that the federal Department of Interior has “made it quite clear… it will not support an anticompetitive position designed to prevent other tribes from conducting gaming. The State’s position is quite strong.”

Kathryn R. L. Rand, Dean of the University of North Dakota School of Law, and Co-Director of the Institute for the Study of Tribal Gaming Law & Policy, said that even if the Potawatomi casino lost money to the new casino, “what is certain is that the 2005 compact (signed by the Potawatomi and then Gov. Jim Doyle) does not require any refund from the state.” And “even in the unlikely event” that an arbitrator might decide a refund by the state is required, “it is questionable whether it would be approved by the BIA (Bureau of Indian Affairs).”

The decision by Walker offers no legal opinion to the contrary, ignores the report by his outside legal counsel, and is based only on the opinion of a college dropout with no legal training. It’s hard to escape the conclusion that presidential candidate Walker rejected the new casino because he was currying favor with Iowa conservatives who issued a statement warning him that they opposed gambling and any new casinos. If that meant the taxpayers wasted $2.2 million on an expert report that was quickly moth-balled, so be it.