Create true regional governance and move power away from Madison. 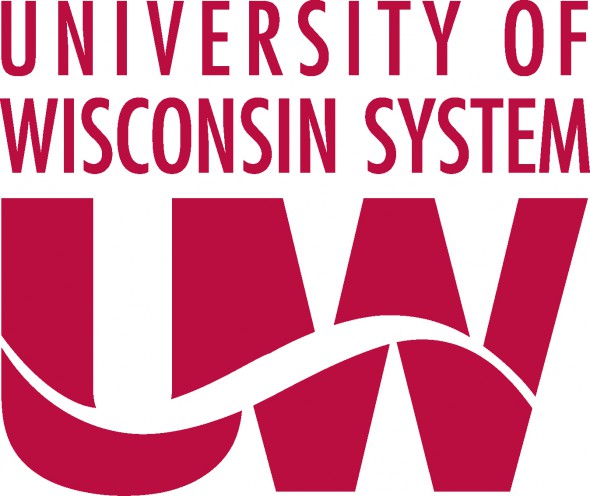 Sadly, the consolidation of the two-year campuses, which now deliver some four-year degrees, was done strictly for budgetary reasons, not with strategic foresight.

Gov. Walker and the GOP-controlled legislature whacked the colleges by $5 million per year, after whacking them by $2.3 million in the 2013-2015 budget. These colleges have always operated in a very lean manner, and, remember, the building costs have been paid for by local property taxpayers, not the state. The latest cuts came on top of cuts under Democrats in previous budgets.

Further, for access reasons, tuition has been frozen at the colleges for most of the last decade, meaning no plus revenues from any source.

The successive withdrawals of support for our once esteemed university system was necessitated because political leaders of both parties have ducked the biggest budget buster for state government: out-of-control health costs for public employees and Medicaid recipients. That under-management, or mismanagement, call it what you will, means that other priorities get crowded out. The university in one in a long list of diminished priorities.

Cathy Sandeen, the new chancellor for the colleges and UW Extension, faced up to the fiscal realities imposed by the GOP and decided to take the cuts out of administration so instruction and students would be impacted as little as possible. That means at least 83 administrative positions will be eliminated on the 13 campuses, or about six or seven per campus. For perspective sake, the West Bend campus has about eight administrative positions at present.

When the reorganization shakes out over the next five months, the University of Wisconsin – Washington County in West Bend will probably be headed by an associate dean. The campus will no longer have its own dean, a loss since UWWC deans have long been prominent leaders in the county. The likelihood is that the regional executive officer will be based at UW – Waukesha, a larger campus than West Bend or Sheboygan in the new southeast regional grouping.

Many of the administrative functions will be shifted to the central office in Madison, and it remains to be seen how well administrators there do with student recruiting, raising money for scholarships and community engagement. They are a long way away from local action in the 13 communities. My guess is that the local deans and their small staffs will be sorely missed. If, for instance, recruiting stumbles and tuition revenues suffer, the fiscal stress on the campuses will be exacerbated.

There is a solution. That is to reorganize the whole UW System, all 26 campuses, along regional lines. That would align the university with economic development and job creation in the regions, which is where the action is. The university is an economic engine and it needs to be in sync with business and community leaders across the regions of the state.

That alignment doesn’t get done in Madison. Indeed, the central office of the UW System should be moved from Madison to the business center of the state, namely Milwaukee.

What would regional reorganization look like? There would be one chancellor for Southeastern Wisconsin, pulling together the campuses at UW – Milwaukee, Whitewater, Parkside, Waukesha, Sheboygan and West Bend. In addition to administrative savings, similar to what Sandeen is seeking on a smaller scale, the region would benefit from the presence of a large, powerful, world-class university with multiple campuses. The campuses could specialize in different disciplines.

Then do the same for the other regions of the state.

Oregon just followed exactly that model. Each of its major campuses is now run by its own governing boards. There is no central university office, though there is a higher education council that oversees all levels of education in Oregon.

Above all, we would want to turn the regional chancellors loose to do their own sourcing, including health care. They could save many millions by sourcing locally.

Part of the political problem is that the UW System, based in Madison, has become very unpopular with the legislature. How did that happen, when many of them graduated from UW colleges?

A regional structure would elicit “homer” support from legislators across the state. There would be no monolith to tangle with. UW – Madison, with its liberal biases, would be one among seven or eight regional campuses. Each regional university, including Madison, would get the autonomy the system has been seeking.

The legislature, now a minority contributor of funds for the system, would have a hard time making a case against such autonomy. If you aren’t writing big checks, you shouldn’t be making the big calls.

The Republican leaders have an opportunity to create a blue ribbon commission to take a high-level, deep-running look at how the university should function in globalized, innovation economy. They need to look at our educational assets in a grand strategic way.

Just cutting blindly is not the answer that any Wisconsin citizen wants.