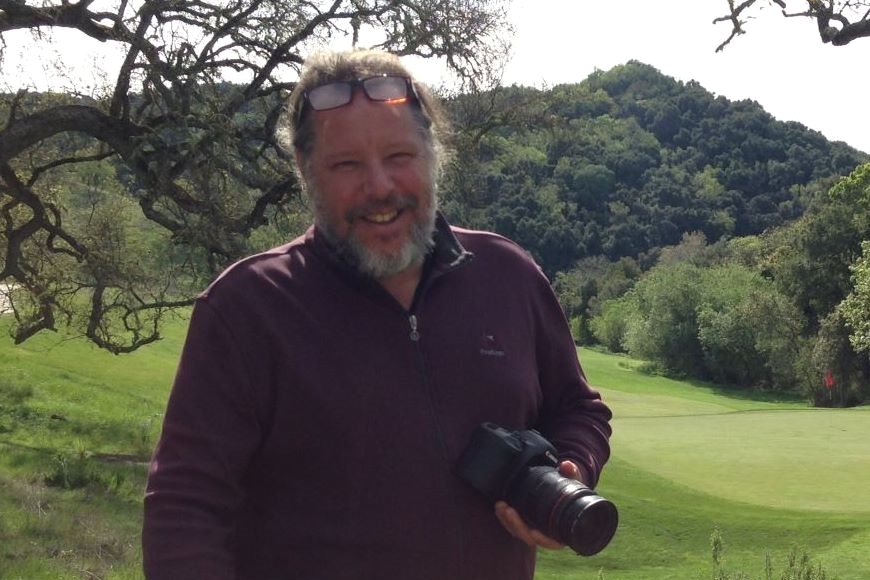 Like the classic entrepreneurs of yesteryear, Jim Becker started his company, Epic Creative, in a garage.

After graduating from the distinguished film and video department at the University of Wisconsin – Milwaukee – rated one of the top 20 in the world – Becker set up a boot-strap video production shop in a Port Washington in 1989. He moved out of the garage to West Bend in 1992, where he has been expanding ever since.

In short, this is exactly the kind of employer that every community covets. And it wasn’t recruited from another state. Its roots are here, just like those of almost every other great employer in Wisconsin.

There is a cruel irony in this story. Nineteen of Epic’s best people graduated from UWM, including five from the film department. Yet UWM and the film department are under attack in the proposed Republican budget, and there is little strategic calculus in the pending cuts.

UWM, a rising star in the state in an area with the biggest job creation needs, and its film department, perhaps its highest rated program, which is growing at a time when other enrollments are dropping, should be getting more money from the state, not less.

If this were a private business, any CEO would be investing in the film department, because it’s a moneymaker with 401 undergraduate and 15 graduate students. Enrollment has grown 23 percent since 2011. It could add more students if it got the three professors it needs to staff the classes. (It now has a 69 to 1 ratio of students to full-time faculty against a norm of about 25.) In business, you take your strategy and resources where the action is.

Epic is catching a wave of action as the communication world switches rapidly from text messages to video. Facebook, which is battling YouTube for primacy in the video messaging arena, reported a milestone last quarter. It now hosts more than four billion video views every day among its 1.4 billion users.

Though he in the advertising business with a full service agency (70 percent of revenues) and a video production capability (30 percent), Becker doesn’t advertise for his own company. Word of mouth is bringing all the growth Epic can handle.

Sandy Cashman, his wife and business partner, said, “We are constantly looking for qualified job candidates who come from quality educational programs that prepare them for the real world.”

Becker adds, “We want to hire people with an entrepreneurial spirit: decision makers, risk takers, people who are passionate about what you do, who are independent.”

“People who want to have their hand held don’t make it at Epic.”

From 10 to 20 video projects in house a few years ago, Epic now has 100 going at any one time. But they are shorter, 60 to 120 seconds, and geared for Internet video messaging. That means small crews who are out on their own all over the country, serving customers like GE Healthcare, WESTERN & FISHER Snowplows and Bob-Cat. It has a specialized niche in golf course turf care, with 1,000 courses in its database.

“We are currently in the process of hiring another four to five people,” Cashman said. “That’s why we are motivated to support any efforts to help UWM continue its excellent film department, along with its other disciplines.

“Recruiting exceptional talent to West Bend can be a challenge, and UWM’s part in keeping the talent pipeline flowing is important to us.”

The Becker/Epic story is important for another reason. It demonstrates that entrepreneurs can come from many disciplines in a university, not just business, engineering and the sciences.

If UWM is to become a full-fledged hotbed for startups, an E-University, it needs to draw from many kinds of talents. Indeed, the Peck School of the Arts, the Lubar School of Business and the engineering and science schools are already pairing up teams of entrepreneurs that include students from diverse disciplines. UWM just landed a $300,000 grant to do just that.

One obvious conclusion from the Epic story of job creation is that the budgeteers in Madison should do no harm to the momentum that has been built up at UWM over the last two decades.

2 thoughts on “How Local Economy Hurt by UWM Cuts”