The Faces of Juneteenth Day

Milwaukee's celebration of the end of slavery is one of the nation's oldest. Urban Milwaukee was there to capture all the action in photographs. 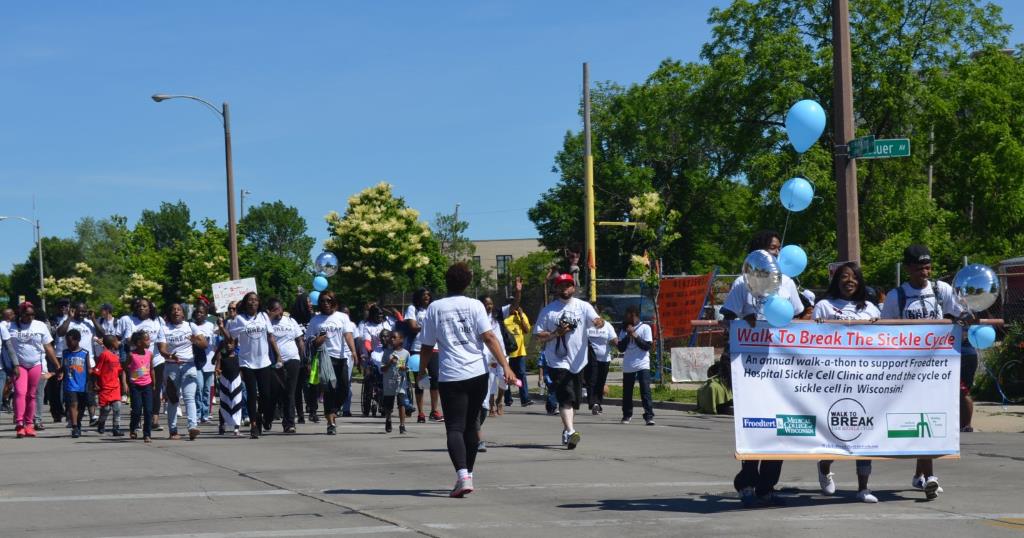 On June 19th, Milwaukeeans from all around celebrated a day of reflection, fun, and freedom. It was the 44th Annual Juneteenth Day Celebration. The day was celebrated with a street festival between W. Center St. and W. Burleigh St. on Dr. Martin Luther King Jr. Dr. and with a parade that began at N 19th St. and W Atkinson Ave and ending at MLK Drive.

Juneteenth celebrates the end of slavery in the United States. Although President Abraham Lincoln issued the Emancipation Proclamation on September 22, 1862, it only freed slaves in the Confederate states and not the Union (which underwent a system of gradual abolition). In addition, slaves in Texas were not free unless they escaped because it was not considered a battleground for the civil war. But after the war General Gordon Granger announced General Order No. 3 in Galveston, Texas on June 19, 1865, which gave all slaves total freedom. It is the oldest celebration of the end of slavery in the United States, but Milwaukee didn’t start celebrating until 1971 when Margaret Henningsen, Executive Director at the Women’s Fund of Greater Milwaukee who was an employee of Northcott Neighborhood House at the time, was inspired to organize an event commemorating the day.

The parade was in no short supply of things to see. Fleets of cars and motorcycles made their way down the street. Many groups, ranging from Walk to Break the Sickle Cycle ot the Milwaukee Flyers, walked and flipped down the road to hype up the crowd. Politicians were also present, such as Gwen Moore, Congresswoman of the 4th Congressional District.

The parade ended at the street festival. Everything from food stands to jewelry stops to educational groups were present to partake in the festivities.

Andre Williams of Jammin 98.3 emceed the opening ceremonies at noon. It began with the singing of Lift Every Voice and Sing. Many awards were also given out, including one for Andre Lee Ellis, the founder of the We Got This movement, and one for Madonna Rogers of the Center for Youth Entrepreneurship. 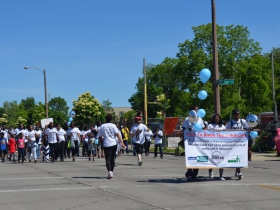 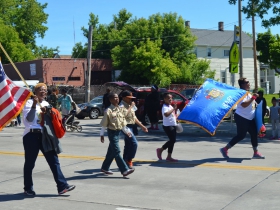 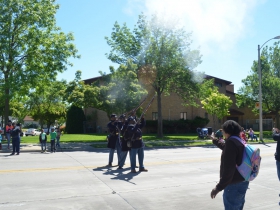 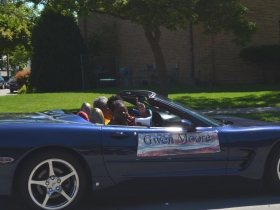 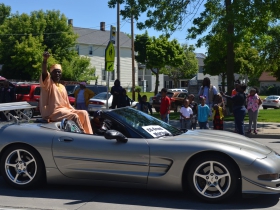 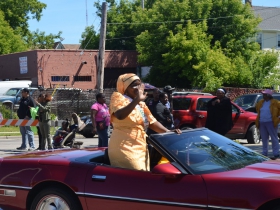