By Danielle Woodward, Great Lakes Echo - Apr 5th, 2015 01:07 pm
Get a daily rundown of the top stories on Urban Milwaukee 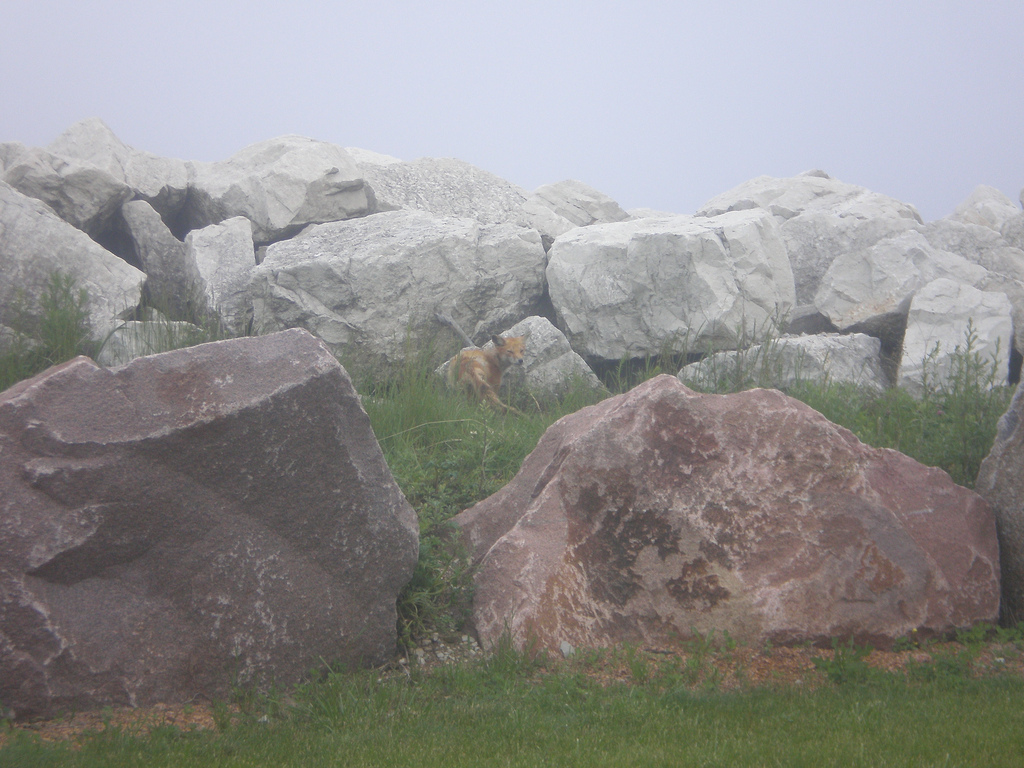 Great Lakes states received more than $10 million in federal funding to protect species and habitats, according to the U.S. Fish and Wildlife Service.

The eight states received around 22 percent of the $45 million given through the State Wildlife Grant Program. That is down from last year, when the region netted around the same percentage but $47 million was awarded.

“The State Wildlife Grant Program has made a significant impact by preventing the need to list species under the Endangered Species Act,” Service Director Dan Ashe said in a press release. “The program identifies the highest priorities in each state to effectively conserve and protect species on a large landscape scale.”

Each state has a Wildlife Action Plan. The grants must be used for conservation needs like research, wildlife surveys, species and habitat management and monitoring.

A large portion of state funding for their action plans comes from the U.S. Fish and Wildlife state grant program.

This year’s funding for Wisconsin will support eight full-time field ecologists throughout the state to provide technical assistance, serve as the regional points of contact for internal and external partners and aid conservation of species and habitats most in need and their habitats, Reneau-Major said.

There are two types of wildlife grants given each year, said Christina Meister, public affairs officer for the U.S. Fish and Wildlife. This grant is given to each state based on its population and geographic area. Later this spring, there will be a grant given to states for specific projects.

One thought on “Echo: $10 Million in Federal Grants for Great Lakes”