The Growth of UWM Research Foundation

It's processed 41 patents in last nine years. But state funding cuts could endanger its growth. 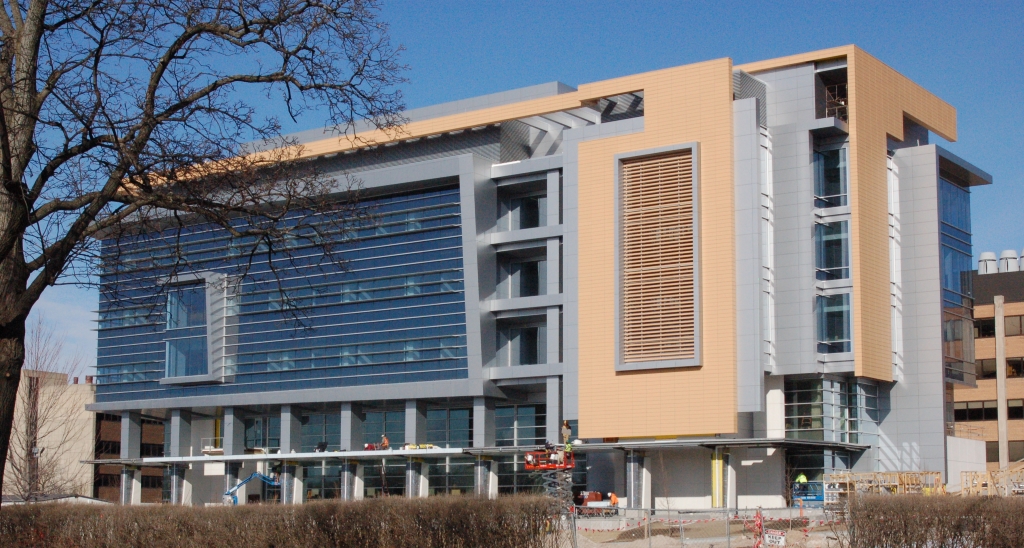 The mood in the JCI conference room was both celebratory and anxious as Junhong Chen and five others were recognized with bronze plaques describing their new patents.

He and his fellow innovators were honored last week by the University of Wisconsin – Milwaukee Research Foundation (UWMRF) and Chancellor Mark Mone for leading the way toward a new UWM reality, that of a significant player in the world of research and development.

The celebration marked a remarkable acceleration in bringing academic research to the real world in the form of patents, licenses, startup companies and then a virtuous cycle of more research dollars. UWMRF has now successfully processed 41 patents since it launched nine years ago. That compares to exactly one in all of UWM’s prior history. It has 43 more patents pending.

The foundation has also sold 21 licenses, including four in 2014. That compares to zero beforehand. 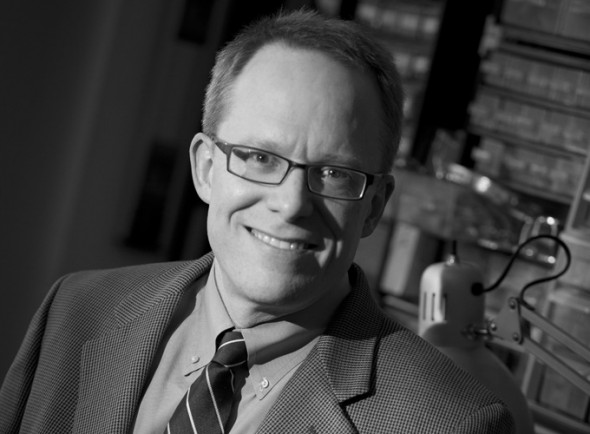 While UWM is still in its adolescence as a research center, it is growing fast in that dimension under the leadership of UWMRF President Brian Thompson and young rock star professors like Chen.

The anxiety that took the edge off the award ceremony stemmed from the budget chaos in the state’s capitol. The people driving UWM’s renaissance are very worried that Gov. Walker’s $300 million cut to UW System’s two-year budget could undermine their remarkable progress. UWM’s share of the reduction of state support, if it is applied across-the-board to the UW’s 26 campuses, could be $20 million per year.

Dr. Chen is one example of how UWM’s expanded strategy, developed over the tenures for four chancellors, produces innovation, R&D dollars (now at the $60 million level), major partnerships with industry, patents, licenses and startup companies.

His latest patents are right on target with the M7 initiative to make the region a global hub of freshwater technology and commerce. He has developed novel sensors based on nano-materials to detect contaminants in water. Already, the foundation has developed licenses with four local water and engineering companies.

Chen also received a grant for $800,000 from the National Science Foundation for innovation partnerships through his company, NanoAfflix, which will be working with three water industry collaborators on his sensors for unsafe bacteria in water.

UWM has the advantage of being right in the heart of the state’s business center, so its academic breakthroughs can be married to channels to market in industry. Every researcher wants to see his or her ideas put to use in the real world.

It’s a perfect marriage. Industry leaders are always looking for new technologies, and college leaders have to offer avenues to commercialization if they want to keep their best faculty members.

The payoff for citizens and taxpayers is job creation as local companies grow faster and new companies get started. More jobs means more opportunity, upward pressure on wages, a stemming of the brain drain of more than 10,000 college graduates per year and higher tax revenues to support public services.

The state’s budgetary problems are a direct result of its lackluster performance on job creation and wage levels over the last 40 years, the recent uptick notwithstanding. Message to university leaders: you need to be players on the demand side in growing the economy, as much as on the supply side in sending out graduates for the labor market.

Here are some of the other UWM milestones recognized last week at the JCI headquarters for its Battery Division in Glendale:

In short, there is tremendous new energy in and around UWM. MaryAnn Wright, vice president of engineering and product development for JCI and vice chairman of the foundation, extolls the relationship with UWM. And JCI’s commitment is more walk than talk, including a JCI Lab right in UWM’s engineering complex. Her engineers have “a one-to-one relationship” with researchers at UWM like Chen.

She uses the word “transformative” to describe what the collaboration can do for Wisconsin’s prosperity.

7 thoughts on “The Growth of UWM Research Foundation”