K2 Restaurant, named after the huge mountain in Pakistan, will open around Christmas. 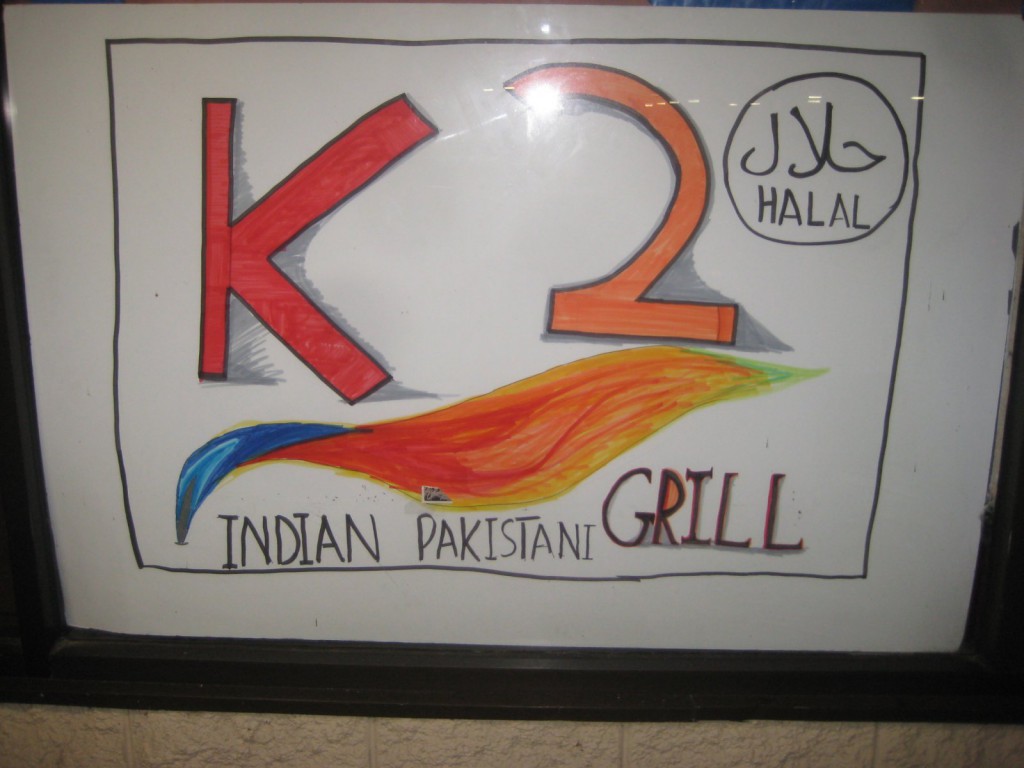 A Halal Indian / Pakistani restaurant named after the second highest mountain in the world will open around Christmas on the level plain of Milwaukee’s East Side.

“But I visited many times over the past five years, and I really like Milwaukee, and decided to settle here,” Nadeem says. “This will be my home.” 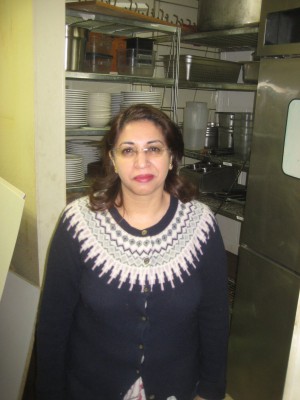 Her earlier visits included trips to Tina Akbar, the Milwaukeean who owns Kabana Grill, 869 W. Layton Ave., which has been favorably reviewed in numerous publications, and was selected as one of Milwaukee’s 19  “Best New Restaurants 2014” by Ann Christenson in the December Milwaukee Magazine.

Akbar, who is listed with Nadeem as one of the owners of K2 on the building permit, is married to Nadeem’s brother-in-law, Nadeem said, so the path to the rocky summit of restaurant ownership will begin from a comfortable base camp, with all the right equipment and experienced guides.

Nadeem’s previous work in Islamabad was in the medical field. To be precise, she was a physician, specializing in pediatrics, which is not often a career path for restaurant ownership. Both jobs, however, demand long hours and considerable attention to detail, along with an ability to deal with others.

The restaurant’s location is in a strip mall building that currently houses two successful restaurants — the Ethiopian Cottage Restaurant and Chopstix Chinese Restaurant. It is located directly across the street from Pizza Shuttle in the space most recently occupied by Mizu, the “sister restaurant” of Chopstix. [Before that it was a longtime 24-hour George Webb Restaurant, and a bit of a neighborhood nuisance.]

Mizu, which was never a particularly vibrant sister, passed away this fall, and Akbar took out a remodeling permit on November 6th, for “interior alterations to existing restaurant. Construct interior partitions to reconfigure reception and prep area. Update finishes throughout.”

The work is underway, with tradesmen fitting new drains on the sinks, working on refrigerator compressor units and setting tile in the reconfigured reception area. The most unusual new items are the two tandoori ovens which have been installed. You need two, since one is for bread, Nadeem said.

All of which is creating a mess. “You couldn’t walk on this floor yesterday,” Nadeem says. But the work must go on. “We will be getting new chairs — from Atlanta!” she marvelled. Big country. She plans to have a more flexible space than the previous operation did, allowing for tables to be combined for big family gatherings along with space for kids to run around, because that’s what kids will do. (And you don’t need a pediatrician to tell you that.)

The restaurant will likely be open from 11 a.m. to 11 p.m. The site appealed to Nadeem because “there are all sorts of customers here … a great diversity.”

Likely visitors will be locals with a passion for ethnic cuisine, passersby on the busy street, hurried workers in search of a quick luncheon buffet, and the growing community of Indian and Pakistani residents of Milwaukee. Many of the latter category live in the high-density buildings of the East Side, and work in the vicinity.

Many also have families, and large dinner parties spanning generations are not uncommon sights in the city’s restaurants, particularly Middle Eastern, Indian / Pakistani, Chinese and Thai, with ethnic groups mixing it up from time to time.

K2 will be observant of Halal, the Islamic Dietary laws, which prohibit pork products and stipulate slaughter procedures. Halal also forbids the consumption of alcoholic beverages, so K2 will not have a liquor license.

Finally, about that name, K2. It refers to the mountain located in Pakistan and just north of India. But why does the mountain have such a curious name?

Although K2 is 28,251 feet above sea level, it is not particularly conveniently located for observation from nearby settlements in the wildly mountainous region of northern Pakistan. It can only be glimpsed, briefly, from a trip up a glacier, where few are likely to venture. So there was no local name for the mountain when the Great Trigonometric Survey spotted it, and, using the survey marking of K2, the hidden mountain has retained its simple name for over a century.

K2 has never been conquered in winter. The first successful ascent was in 1954, and about 300 have followed, compared to 2,700 or more who have conquered Everest, the world’s highest moutain. One in four climbers have died trying to climb K2, which is still better than the mortality rate for restaurants at the 1800 block of N. Farwell Ave., but there is every indication that K2 will find a niche to fill in the city’s ever-growing restaurant scene. 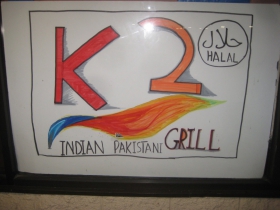 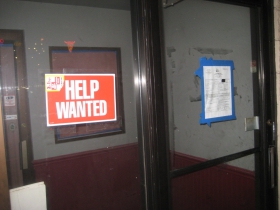 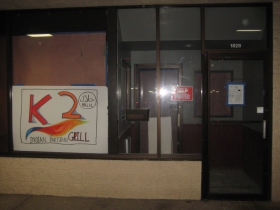 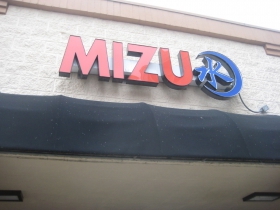 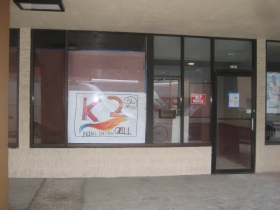 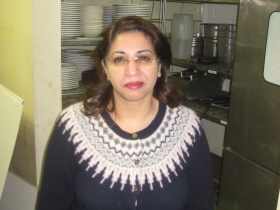