With his great wealth, he built a lovely home still standing today on 9th and Wisconsin, now the Wisconsin Club. 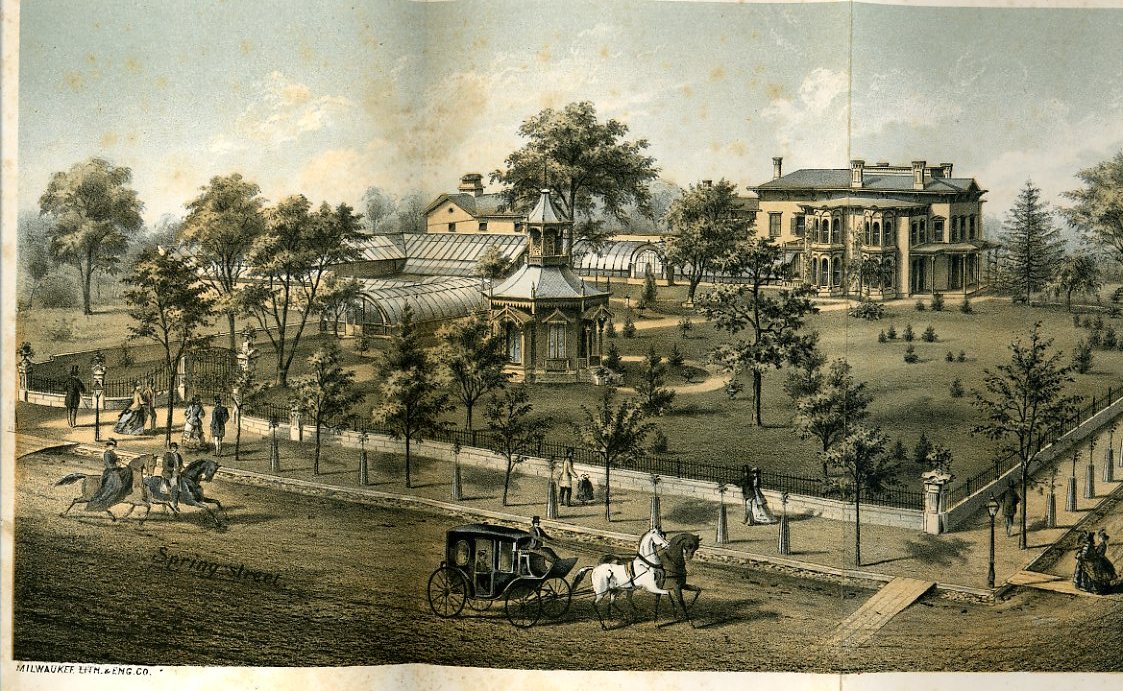 One of the most prominent Milwaukeeans of the 19th century was Alexander Mitchell. In 1839 he would arrive in Milwaukee from Scotland, and he remained until his death in 1887.

An early project of his was the Wisconsin Marine and Fire Insurance Company. Another Scotsman, George Smith, was a partner in this venture. The business actually was a thinly disguised bank. Hard currency virtually disappeared in the young cities of Milwaukee and Chicago after the great financial crash of 1837. Mitchell and Smith would become very wealthy issuing currency under this shell company. Along with Jeremiah Milbank, Mitchell also built the Milwaukee Road into one of the most profitable railroads in the United States. He was considered the wealthiest person in Wisconsin for his generation, with a net worth estimated at anywhere from $5 million to $30 million or as much as $766 million in today’s dollars. Mitchell also served as a U.S. Congressman from Wisconsin and built both the Mitchell and Mackie buildings on E. Michigan Ave.

Around 1870 Mitchell would construct a fine home at 9th and Spring St. (now W. Wisconsin Ave.). This illustration is a lithograph of the home found in a book entitled The Transactions of the Wisconsin State Horticultural Society, printed in 1872. The lithograph was a bit lavish for a book at this time but the Mitchells were generous in providing funds. Note the lovely Italianate mansion which would soon be enlarged. There are extensive greenhouses and the home has its own conservatory. The gazebo or “belvedere,” as it was called then, stands in the center and should seem familiar as it is still standing today, as is the home. The Mitchell property would become the Deutscher Club after his death, which was later renamed the Wisconsin Club. The next few weeks will offer close-up glimpses of this remarkable home. 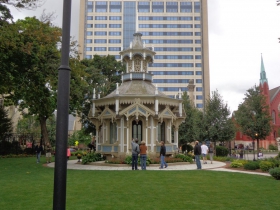 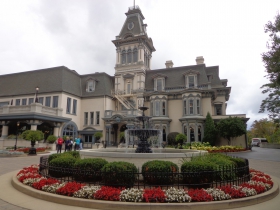 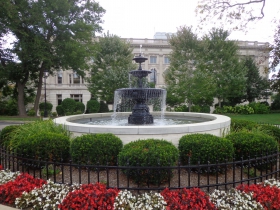 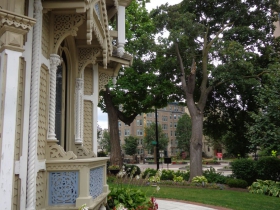 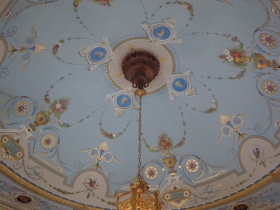 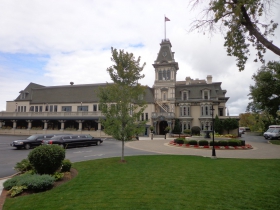