Years in the making and 6 stories high, it's nearly complete. Students will move in this fall.

The incoming class at the Milwaukee Institute of Art & Design will have a new residence hall to call home. Many years in the making, the new six-story building on E. Menomonee St. is nearly complete with most of the facade installed. Named Two50Two after its street address, the building replaces a one-story building that was formerly home to a Snap Fitness outlet and indoor driving range.

When it opens for students in the fall, the building will include 75 two-bedroom suites. Each suite will be occupied by four students and will include a living room, kitchen and two bathrooms. Art supplies will be readily available on the first floor from Blick Art Supply, which has leased a 4,000 square-foot space.

The building is being developed by General Capital Group, but MIAD will be managing the residences. Historic Third Ward architectural firm Engberg Anderson designed the building (they also designed The Standard at East Library, which is still under construction). The project was financed by Associated Bank. The general contractor is North Track Construction. 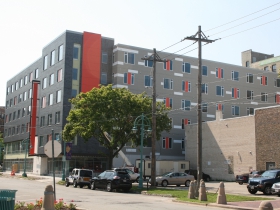 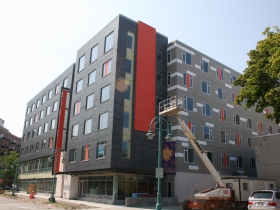 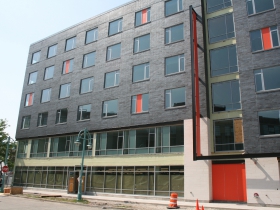 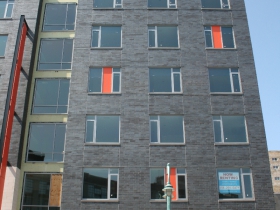 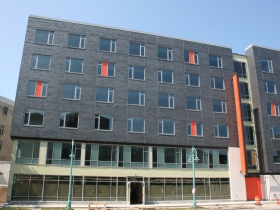 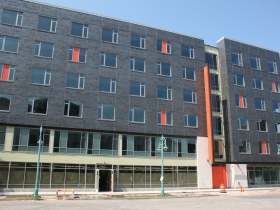 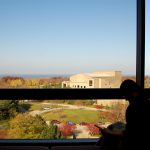