On Thursday U.S. Energy Secretary Steven Chu visited Milwaukee for a tour of Ingeteam’s facility in the Menomonee Valley. After the tour Chu spoke of the need to continue tax credits for renewable energy companies.  Chu made the case that given just 10 more years the renewable energy sector would be competitive with traditional energy generation and would no longer need subsidies.  Additionally, Chu broke the news that Milwaukee would be taking up President Barack Obama’s Better Buildings Challenge.

Mayor Barrett spoke about the importance of renewable energy and touted Milwaukee’s entrance into the Better Buildings Challenge.  The challenge encourages commercial property owners to reduce energy consumption 20 percent by 2020.  Barrett called this is an obtainable goal as the city has already accomplished a similar reduction.  Finally, Barrett explained that financial assistance will be available for commercial building owners attempting to meet the challenge through Milwaukee’s Energy Efficiency program. 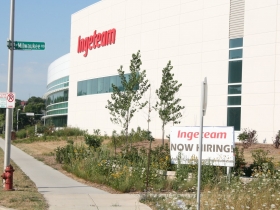 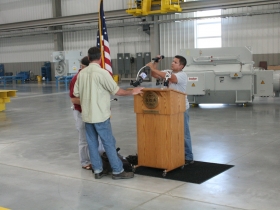 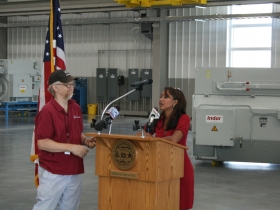 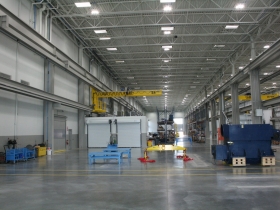 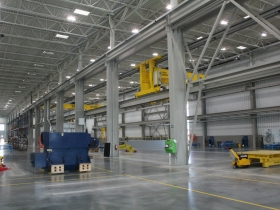 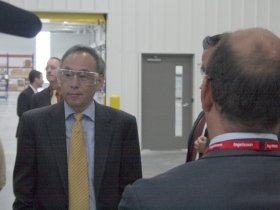