This is the first of our featured photographers, Todd Montgomery, and his shots of People Living Milwaukee. 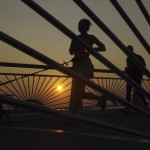 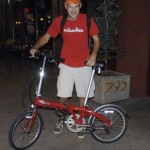 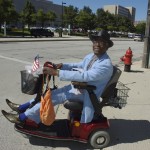 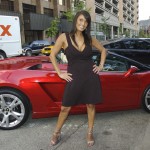 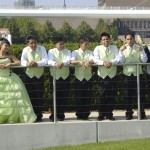 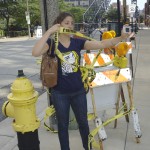 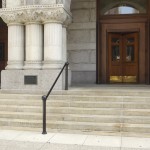 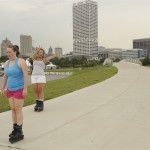 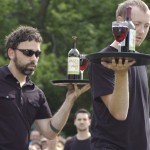 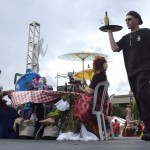 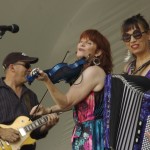 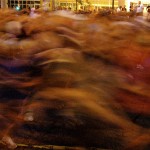