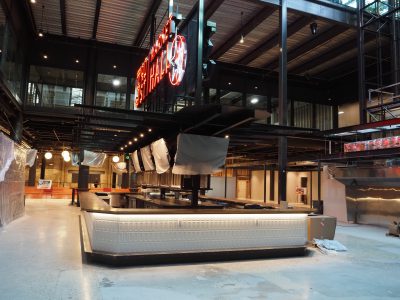 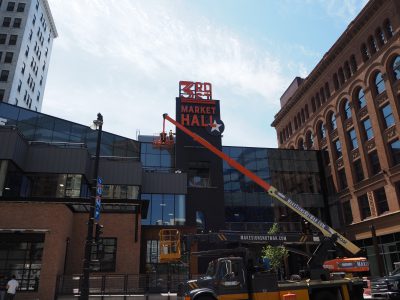 After 80 years on Capitol Dr., city's venerable radio operation moving to The Avenue. 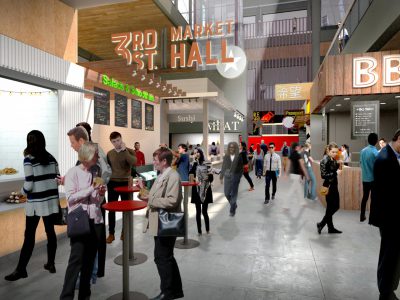 Local restaurants will replace fast food chains, goal is to be one of top food halls in U.S. 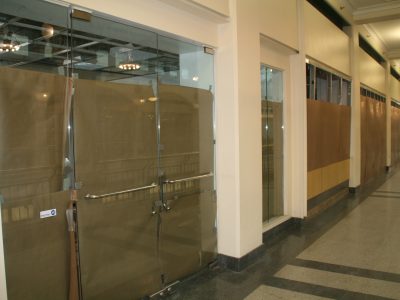 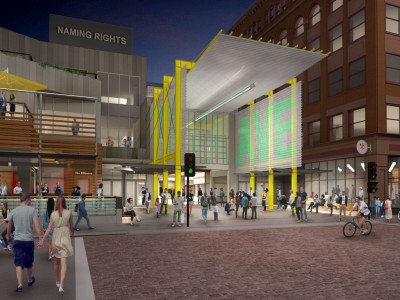 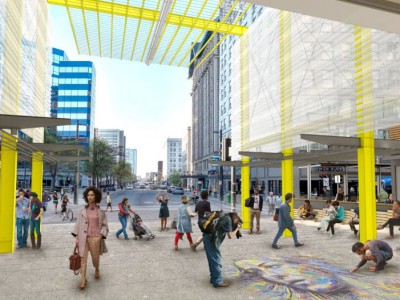 What’s Next for the Grand Avenue Mall?

"We're going to have to stop calling it a mall," Jeramey Jannene tells WTMJ. 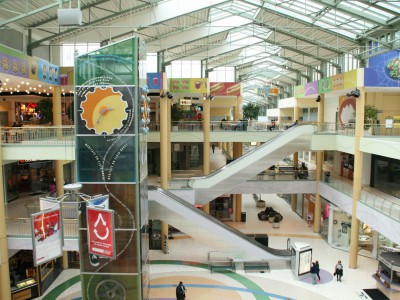 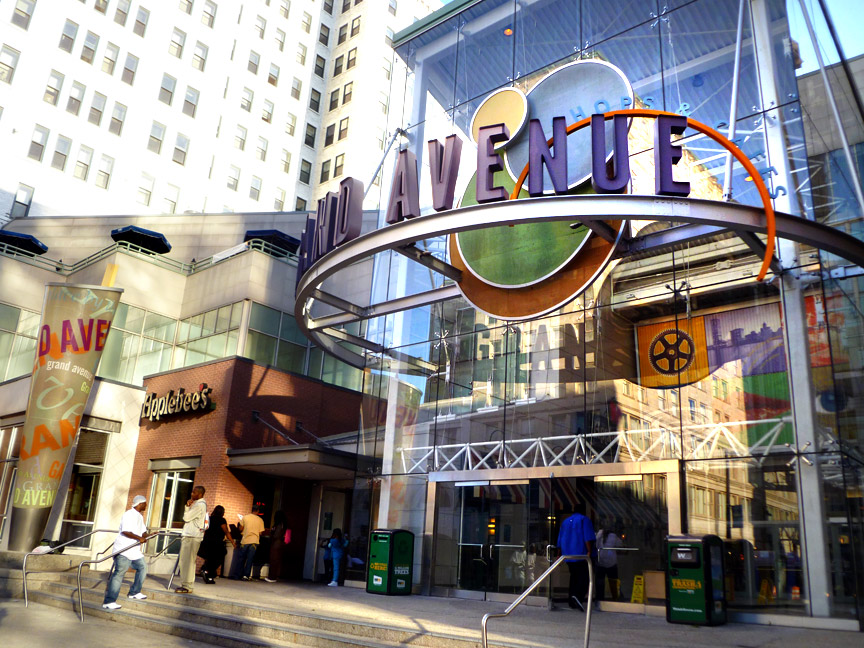 A smart new team of local owners is poised to revive the mall and W. Wisconsin Ave. 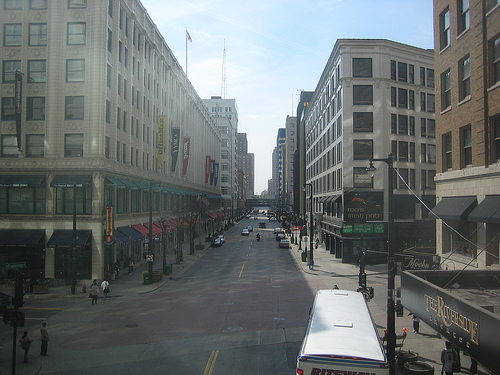 As the retail market struggles nationally and the Shops of Grand Avenue struggles locally, it's time to ask what retail should be in downtown Milwaukee in the next five years. Is it worth investing public dollars in the form of a TIF in Grand Avenue or other mall-like projects downtown, as has been done in the past? Or should the standard be that all retail must interact with the street?