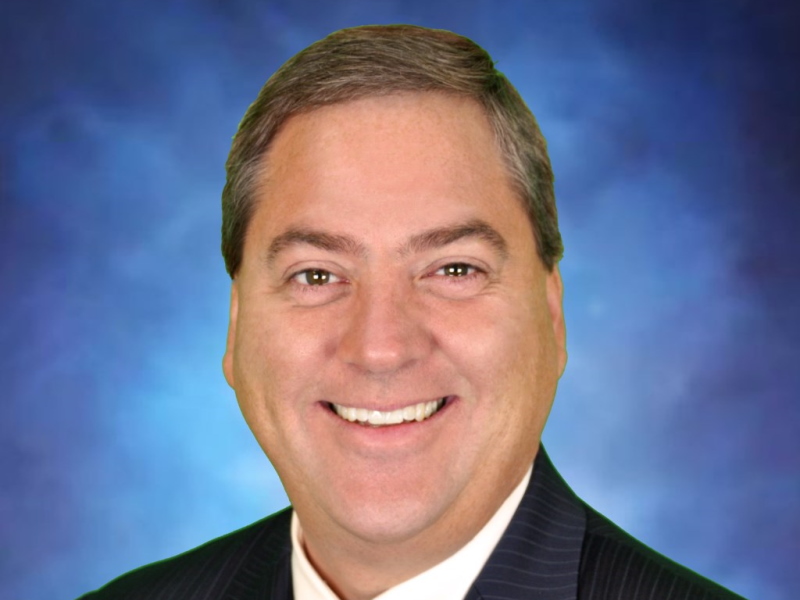 [Appleton, WI] – The Executive Committee of the Republican Party of Wisconsin today elected Paul Farrow to serve as the Party’s new chairman. He replaces Andrew Hitt, who recently stepped down from the position after serving for over two years. Hitt will continue to serve on the Executive Committee as Immediate Past Chairman.

Farrow currently serves as Waukesha County Executive and previously served in both the state Assembly and Senate. As chairman, he will oversee party strategy and fundraising efforts ahead of the crucial 2022 election cycle.

“It is an honor to serve the Republican Party of Wisconsin as state Chairman,” said Paul Farrow. “I will work tirelessly alongside our grassroots leaders across Wisconsin to ensure we retain a GOP U.S. Senate seat, defeat Tony Evers, and help gain a Republican majority in the U.S. House of Representatives — and we need to keep a strong Republican majority at the State Capitol. There’s a lot of work ahead and the stakes have never been higher.”

“Paul Farrow has fought tirelessly for conservative principles as both a County Executive and in the Legislature. He is an excellent choice to lead the party as we approach the critical elections in 2022,” said Andrew Hitt. “The future of our party is bright with him leading the charge to defeat the Democrats’ far-left agenda and elect Republicans up and down the ballot this election cycle.”

One thought on “WisGOP Elects Paul Farrow as Chairman”