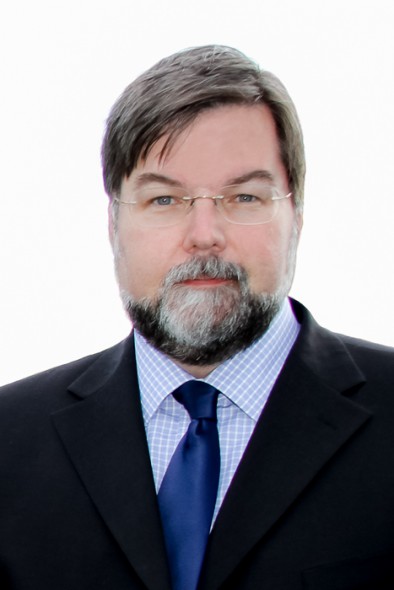 In his new role at WEDC, Callender will draw on his extensive background in journalism, state and local government, and public policy. For more than 20 years, he was an award-winning journalist covering Wisconsin politics and state and local government. His work has appeared in The New York Times, The Sunday Times of London, The Guardian, and The Capital Times. He also spent seven years advising national, state, and local officials on issues related to taxation and finance, economic development, public safety and the courts, and labor relations as a lobbyist for the Wisconsin Counties Association.

“We look forward to having David’s experience and insights inform our stakeholders as to how WEDC’s investments in Wisconsin’s people, communities and businesses contribute to our state’s thriving economy,” said WEDC Secretary and CEO Mark R. Hogan.

Callender received his bachelor’s degree in journalism and master’s degree in political science from the UW-Madison. As a Rotary International Foundation Scholar, he took post-MA courses in Southeast Asian Studies at the University of the Philippines-Diliman, and has taught political science at Edgewood College in Madison.

WEDC investment to help fund reopening of the Heidel House