Despite this settlement, the legal issue of whether custodians must provide records in their electronic format when requested remains unresolved. 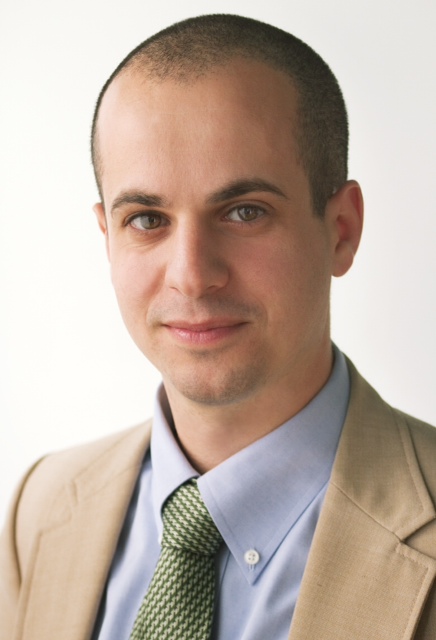 May 3, 2018 – Milwaukee, WI – After being sued for failing to turn over emails in electronic form, Wisconsin State Representative Jonathan Brostoff (D-Milwaukee) has agreed to settle the lawsuit by releasing the records in the format requested and paying the Wisconsin Institute for Law & Liberty’s court costs and attorney fees.

In 2017, WILL Research Fellow Collin Roth submitted a records request to Brostoff for emails relating to occupational licensing reform, specifically asking for the emails in their native electronic format. Instead, Brostoff printed off thousands of pages of documents and sent Roth an invoice for $3,239.76.

WILL attorneys responded by explaining how the law requires custodians to provide electronic records when requested and does not allow charging for paper copies of electronic files. But Brostoff refused to cooperate, even when presented with a ruling from a Dane County judge requiring Representative Scott Krug (R-Nekoosa) to release records in electronic format.

In February, WILL attorneys sued Brostoff in Dane County Circuit Court, resulting in a rapid capitulation by the representative. Before even filing an answer to the complaint, he provided us the emails in electronic format as we requested, removed the per-page copying fee, and agreed to pay our court costs and attorney fees, as allowed by state law.

“The records received from Rep. Brostoff reveal the extent to which lawmakers and special interests are willing to collaborate to maintain government barriers to entry,” explained Roth. “We remain undeterred in our efforts to better balance our state licensing laws to ensure more Wisconsinites can work, compete, and accomplish their dreams.”

Despite this settlement, the legal issue of whether custodians must provide records in their electronic format when requested remains unresolved. Representative Krug appealed his loss, and that case is currently pending in the Court of Appeals.

“In the Krug case, I hope the Court of Appeals adopts a common sense interpretation of the statute that serves the interest of open government and the efficient use of public resources,” said Tom Kamenick, Deputy Counsel and open government expert at WILL. “It defies common sense – and the law – for the legislature to waste taxpayer resources by printing out electronic records that could cheaply and quickly be provided via email, file sharing website, or CD.”

More information about the case can be found here. 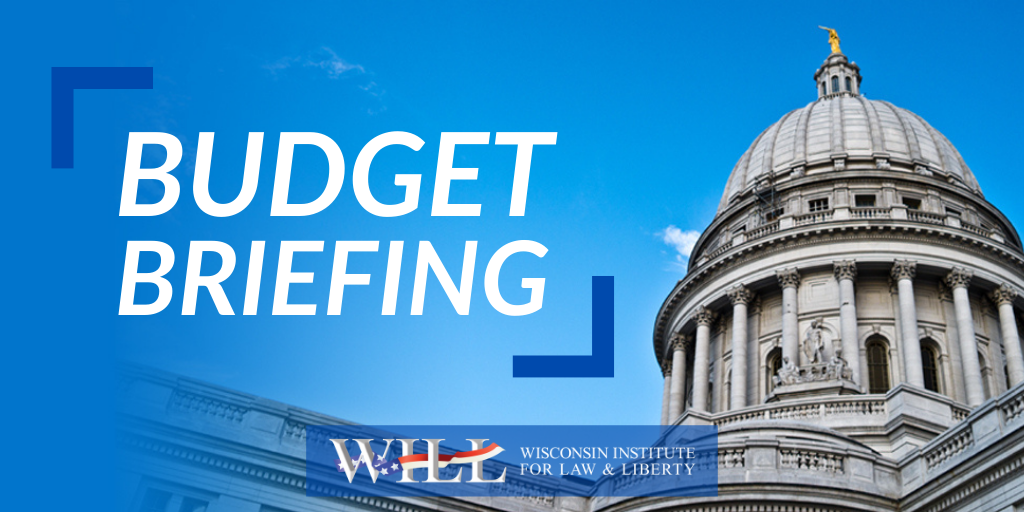